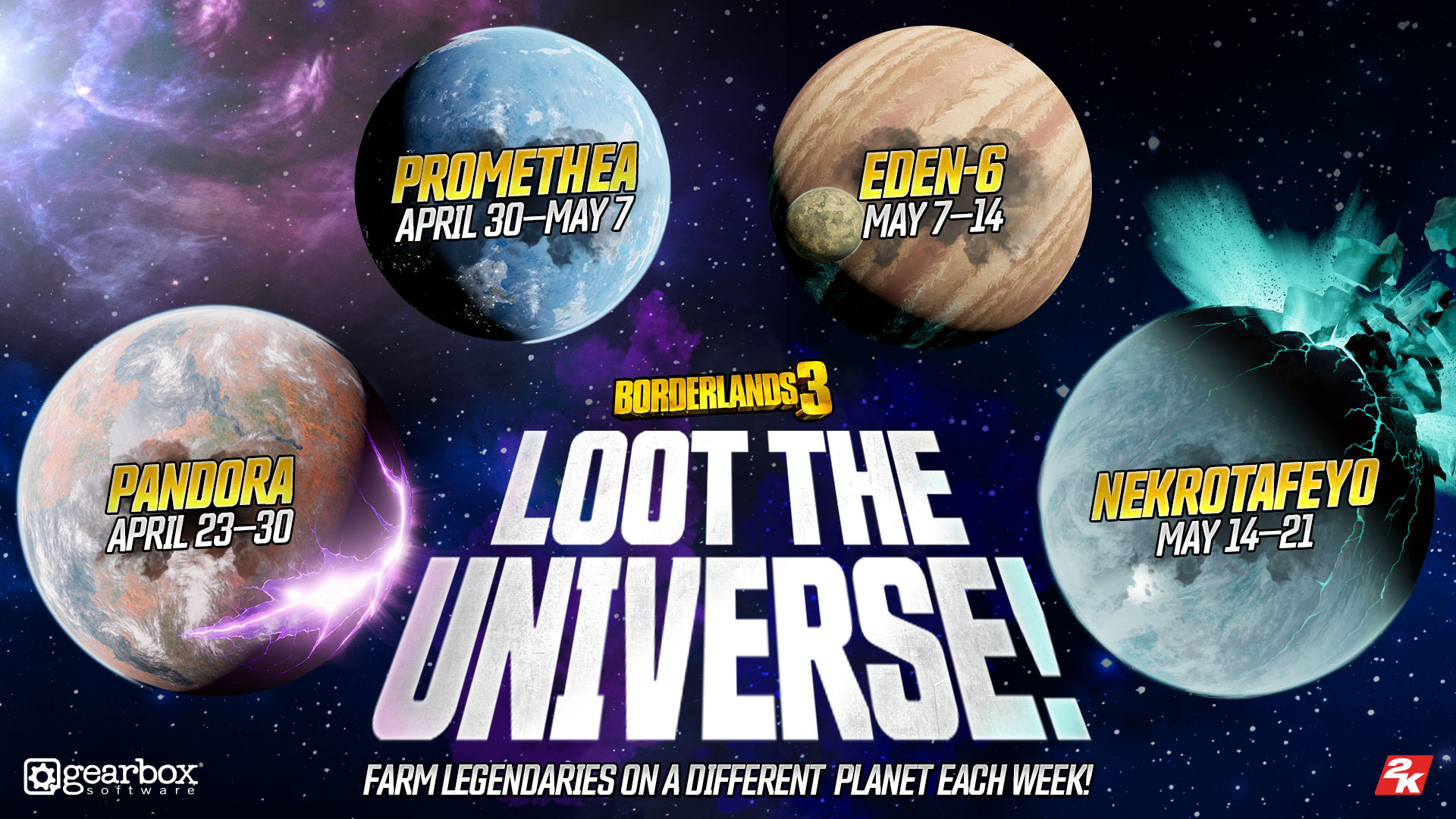 Gearbox’ Borderlands 3 is a difficult title to firmly place on a scale in terms of how good it actually is. It experiences the wildly weak writing that crippled Borderlands: The Pre-Sequel multiplied by ten; the writing is so poor that you’ll find yourself muting the game multiple times while characters are launching into yet another verbose exposition filled with tropes and cliches that someone, somewhere, must have found funny enough to include. The Vault Hunters are disappointing in regards to style and personality (and abilities), the antagonists must have been written by a crayon, and the entire plot falls flatter than Handsome Jack’s nose bridge.

From a series that gave us Handsome Jack, the writing simply exudes mediocrity throughout the entire playthrough.

The gunplay, however, is an absolute blast (heh) to experience, combined with fluid movement that has thankfully graduated from the first Borderlands into something that makes Vault Hunters a bit more dynamic as they bob and weave through millions of bullets and rockets, grenades and plasmas that all threaten to cut the Vault Hunters down in their proverbial prime.

Kotaku broke a story about Randy Pitchford (the real-life antagonist of many gamers) refusing to offer promised bonuses to developers that work on surprisingly meager paychecks, in exchange for receiving meaty bonuses when a game does well, as Borderlands 3 has done.

Yet it’s more Borderlands, filled with an infinite number of enemies to murder with an equally astonishing arsenal that you’ll loot, and the most recent in-game event (that you can participate in without needing to purchase microtransactions for) is ensuring that you’ll have more than enough loot to last you through quarantine.

Prepare to Loot the Universe! Each week, specific areas of a certain planet will become treasure troves for different types of Legendaries, but it's up to you to discover what's dropping where. Tomorrow: Pandora!
Learn more: https://t.co/tpbaIikI8b pic.twitter.com/zfazy7YjB0

The event is called ‘Loot the Planet’, and it runs from today until May 21. During the event, planets will cycle one at a time to offer egregious numbers of legendary drops for you to explore.

Week one sees us revisiting Pandora, from April 23 until April 30.

Week two brings Promethea, from April 30 until May 7.

Week four is Nekrotafeyo from May 14 until May 21.

Each planet during its specified week will have special zones inside of it that has a very high chance to drop specific Legendary weaponry, of each weapon type. You will also be able to receive legendary gear types within these zones; Gearbox isn’t willing to state which zones, specifically, are affected by the looting event.

Coupling this with a 50% off sale on Steam right now makes it a tempting offer, and that Gearbox is continuing to add events that every gets to play with is yet another notch in the belt in the juggernaut of action-looters. Just…turn off the dialogue before you do anything else.

SoundSelf: A Technodelic Is A Unique Soundbased VR Experience Now Availiable For Both PC And Mac VR Systems