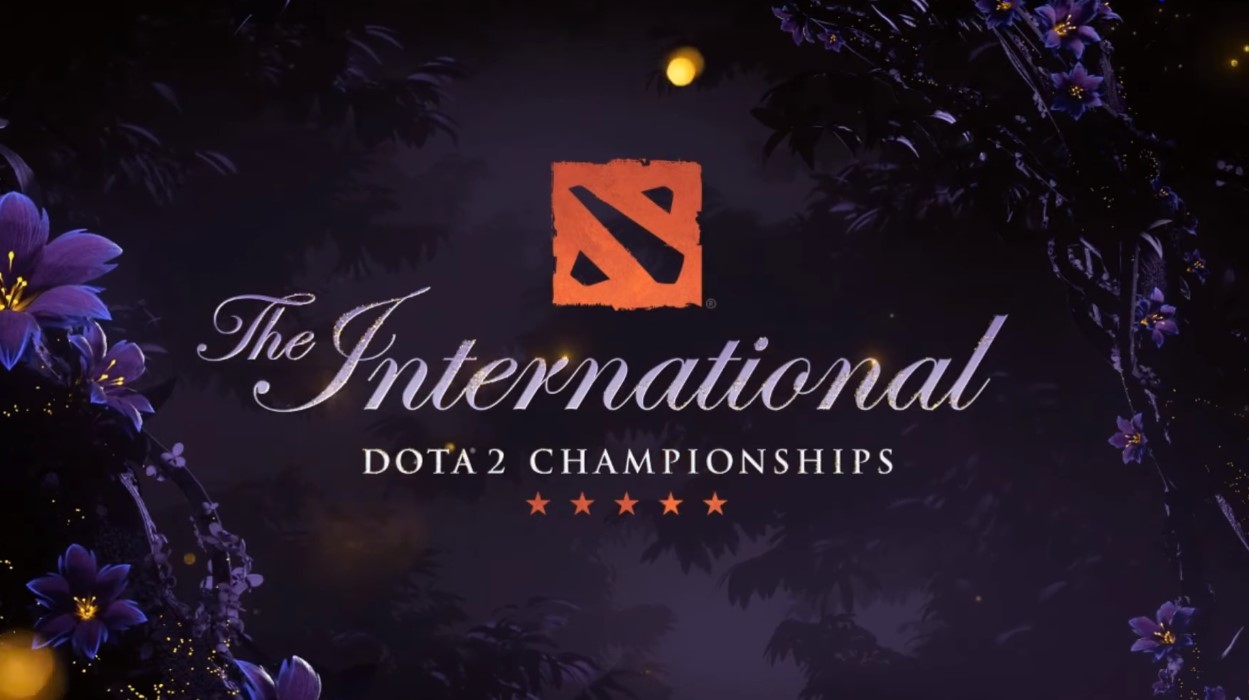 The Dota 2 International on Twitch is so sanitized that some words can get you a timeout or even banned.

According to the report, any mention of Tiananmen Square or Winnie the Pooh has earned some fans a timeout.

The Tiananmen Square was once ground zero for massive student protests in China in 1989 as they demanded government reforms.

Perhaps the most famous image regarding the Tiananmen Square is what has come to be known as the Tank Man. The grainy clip shows what appeared to be a working man with his white sleeves rolled up while carrying grocery bags. He stood in front of the rolling tanks from the People’s Liberation Army and stopped them in their tracks.

Apparently, a first offense will earn the person a five-minute timeout where they can’t access the Twitch stream. Also, there are other words that are flagged. One user claimed that the numbers “911” can also get you suspended. Of course, 911 is the emergency number that’s closely associated with the United States. The US and China have been at loggerheads over contentious issues. The two countries are also in the middle of a trade war that could have serious repercussions for the rest of the world.

Winnie the Pooh, meanwhile, is what people are calling Chinese President Xi Jinping for his alleged resemblance to the character.

This is hardly surprising considering that China has always imposed strict rules on games imported into its country. For this version of the stream, Valve has partnered with the Shanghai government to make the Dota 2 International 2019 happen.

According to the partnership, Valve is not directly handling the stream. Rather, that responsibility went to Perfect World, a Chinese company that worked with Valve to bring Dota to China.

This is not the first partnership between Valve and Perfect World. They also worked in 2016 to bring CS:GO to China.

For now, however, there’s no statement from both Valve and Perfect World regarding the alleged bans. It’s not clear if the censorship is systemic and has the imprimatur of the Chinese government.

The Dota 2 International 2019 is scheduled from Aug. 20 up to Aug. 25 in Shanghai. This year’s total prize is expected to hit $33 million. The ultimate winners will take home $15 million. That’s the record prize pool so far as last year’s event gave away $25 million in prizes. It’s a long way from the first The International, which only had a prize pool of $1.6 million.

Skyblivion Creators Drop A Teaser Trailer, Hint That "The End Is Almost In Sight"