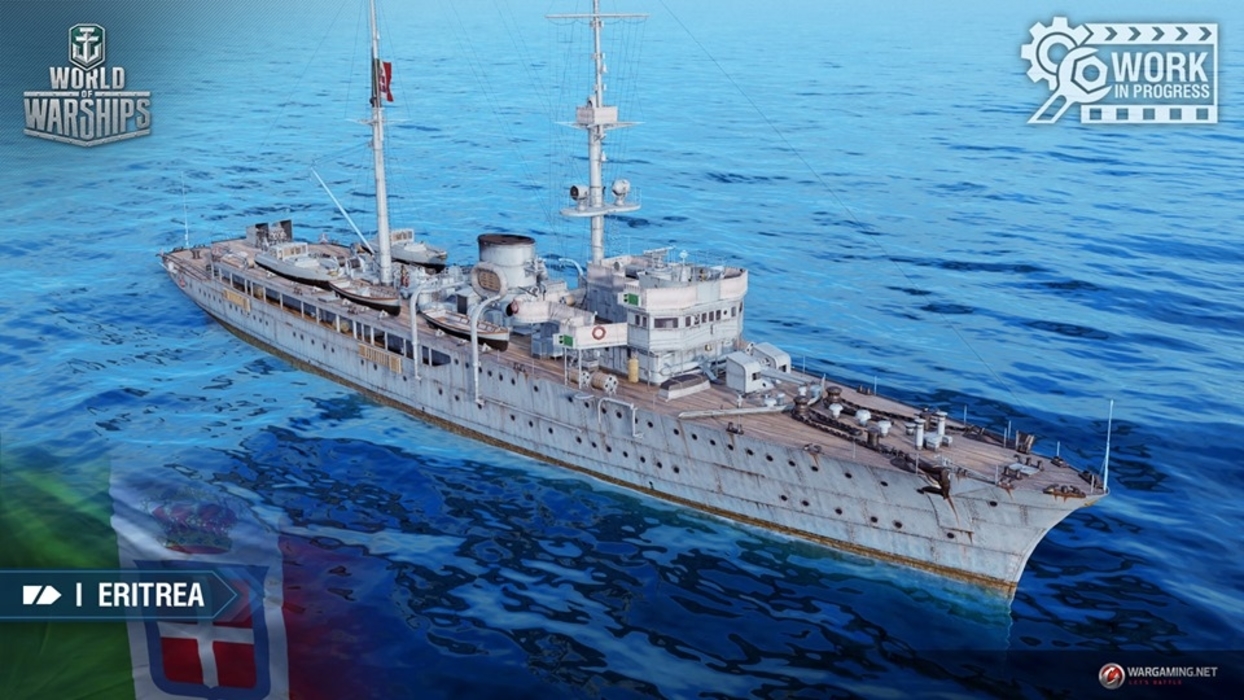 Wargaming has officially announced a new addition to their free-to-play war-based naval battles game, World of Warships. The message was relayed last Tuesday night stating that submarines will be added next year. Gamers though will get a first taste of the new addition this year, and Wargaming promises to drop the U-boats this October 31.

The game dev team expressed their eagerness last year by letting game enthusiasts sample the submarines for the Halloween gag. Gamers got a first-hand experience of the subs as part of the spooky theme event where marine ships and the u-boats will have Halloween-themed skins.

The submarines though, will not just be part of the special event anymore but will be ultimately added to the game a few months from now. They will be part of 5th-class vessels along with WWII-era operated weapons including destroyers, battleships, tanks, cruisers, and aircraft carriers. World of Warships has been widely praised in the gaming world for their detailed modeling of wartime naval ships including the U.S.S. Missouri and the H.M.S. Hood.

Not only will the addition of submarines bring new gameplay to World of Warships, but it will also give the game a whole new meaning to naval combat. Not only will the play focus on surface encounters, but gamers will be taken underwater. This drastic change seems like a U-turn for the gaming company as they have previously expressed never to add such features to the game.

Wargaming though has changed their objectives for the game and wants to broaden their fanbase not just to naval enthusiasts, but include those who have watched wartime movies involving submarines. This would give a much-needed boost and players would consist of a population of war movie fanatics and submarine enthusiasts.

The addition of the u-boats will not change anything in the game except these submarines have to resurface to pull in oxygen. Up to 12 ships will still be taking part in a battle and include bombs torpedoes and naval gunfire. Wargaming will also be adding the clan battles mode and the player vs. environment game to make the game more interesting.

Posted by World of Warships Development Blog on Thursday, August 15, 2019

Wargaming posted a Facebook blog indicating that once the Supertest has been concluded, the subs will be appearing on the server where it will be added to Wargaming’s main server client.

They also noted that launching the subs will be done in successive configurations to test the conditions of the servers when the additions go live.

Sep 25, 2022 Tom Lee 180
To address a common gripe from the Call of Duty: Modern Warfare 2 community, developer Infinity Ward has confirmed changes to how lobbies disperse...

Sep 25, 2022 Tom Lee 300
There are several restrictions to Valheim's portal-based transportation, even though it has previously been shown to be effective. The Early Access...