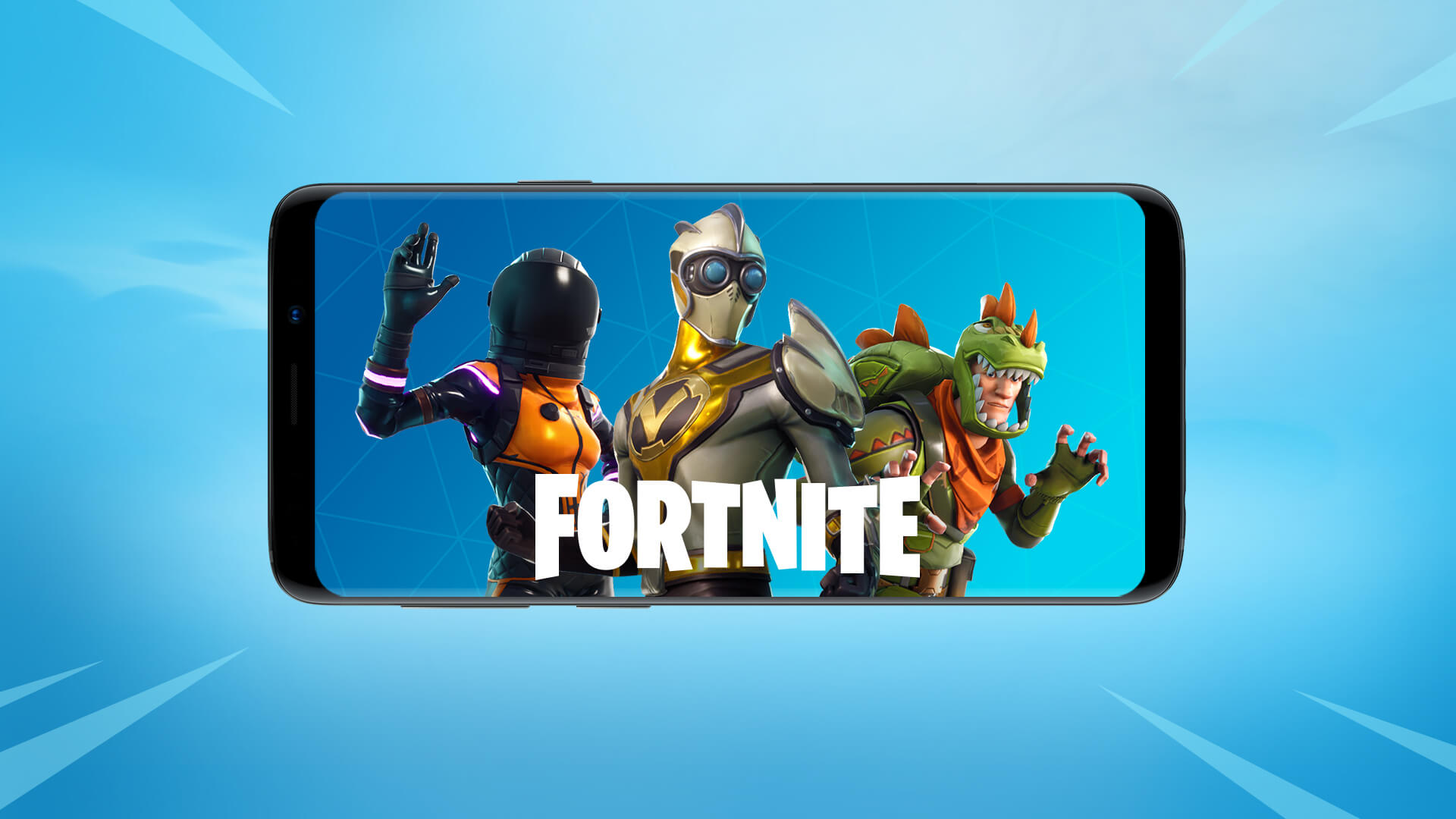 When it comes to mobile gaming, the iPhone and the iPad don’t really come up first on everybody’s radar.

After all, the ability to play the latest games is the reason why Android phones consistently outpace Apple mobile products. This has been the pervading impression of most smartphone users. With the successful transition of PUBG mobile and Fortnite to mobile, Android phones are as popular as ever.

However, there are apps out there that allow you to play Android games on iOS. One example of the app is ApowerMirror.  There are also Apple-exclusive games that are turning heads. Among these is Injustice: Gods Among Us, Call of Duty Strike Team, Deus Ex: The Fall, and Infinity Blade 3.

Nevertheless, a recent report suggested that iOS might even be a better platform to launch mobile games.

One major reason is the absence of fragmentation. They can just design for one operating system, and their game will function across multiple iOS platforms. One example is the RushARound augmented reality game, which was quicker to roll out on iOS. That’s because they only code once and remain confident about minimizing glitches.

Compare that to when they tried to implement the game on Android, which took months to finish.

Of course, it doesn’t hurt at all that once they launch on iOS, they can potentially reach over 1.4 billion users. That’s the number of units that Apple has so far sold. The sales cover the whole gamut of devices from iPhones, iPads, iMacs, iPods, Apple Watches, and Apple TVs. Users of iPhone, however, have already breached the 900 million mark.

In line with this, the iOS ecosystem does provide a better opportunity for developers. The main purpose of rolling out games is to make money.

Himanshu Manwani, Xigma Games founder, was quoted in the article that Bonfire: The Forsaken Lands is doing well on Apple. He said the game carries a price tag of $3.99, but that didn’t discourage users to download the game. In fact, they sold thrice more on the Apple Store than on Google Play.

He said that Apple users tend to spend more on apps and games compared to Android users. They are also more generous in making in-game purchases, which are the lifeblood of every game.

In terms of specs, developers pointed out that iOS offers a more predictable technology regardless of the device. 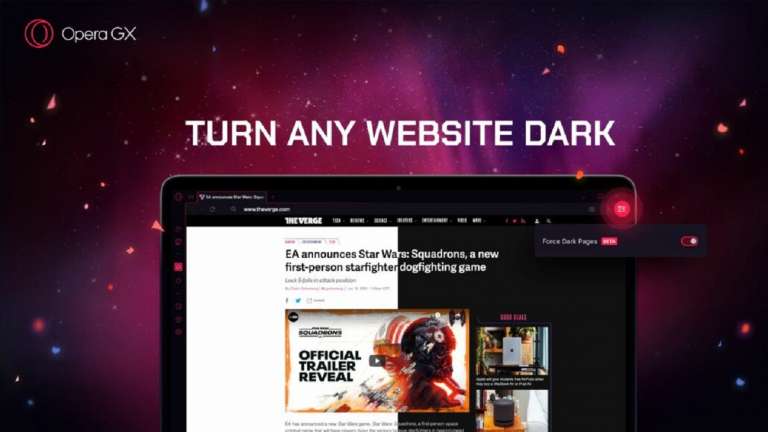 Jun 21, 2020 Emmanuel Giovanni 19030
Have you ever heard of Opera GX? Hopefully, you have, especially when it’s regarded as the world’s first gaming browser! It was first announced... 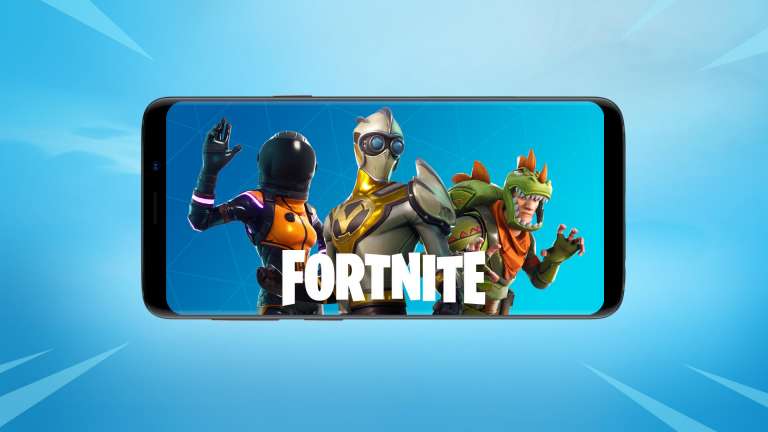 Aug 16, 2019 Kaden Redhead 11480
When it comes to mobile gaming, the iPhone and the iPad don’t really come up first on everybody’s radar. After all, the ability to play the...