Thanks To A Recent News Drop, We Know There’ll Be A Pokemon With A Gun In Latest Expansions 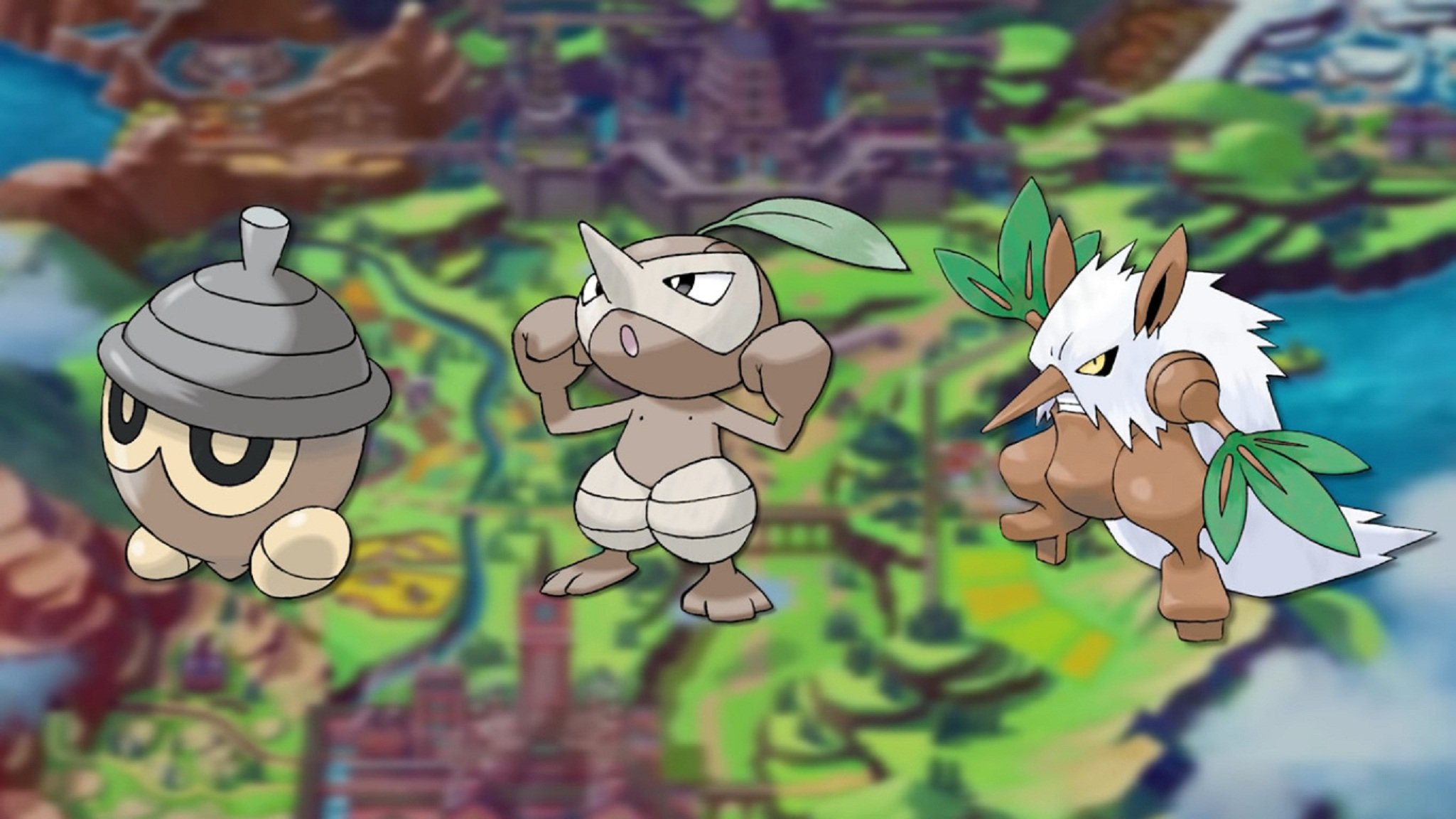 Due to a recent release of news, we have new information about the world of Pokemon Sword and Shield. There are all kinds of new updates, things, items, evolutions, and yes, even Pokemon that are coming out with this upcoming release, so buckle in and get ready for all of it.

So this morning, Nintendo came out and gave us a whole stash of news about the planned expansions and DLC for Pokemon Sword and Shield, which is their latest Pokemon game that’s out now for the Nintendo Switch. And in this update, we’ve seen one of the weirdest features yet: There’s a new Pokemon with a gun!

This how it all plays out. There’s a thing called Gigantamaxing in the game, and it is sorta similar to Dynamaxing in that it makes the Pokemon get way bigger than it normally is. But it also changes the form of the Pokemon too.

So it is basically just a special form of Dynamaxing. Well, in the news update, we saw the Gigantamax form of Inteleon, which is the third evolved form of Sobble, the starter Pokemon for water. Well, this form gets itself a gun and sits up in a sniper tower taking aim at the enemy.

That’s right. When this Water-based Pokemon gets its Gigantamax mode, its tail extends up into the air and forms a little nest-like thing, and you can see a Pokemon peaking out from up there with a gun in its hand. That’s absolutely wild, and it is not something we have ever seen in Pokemon before.

Yeah, Blastoise had cannons on its back, but this Pokemon is basically a sniper, and the gun is definitely… well, very gun-looking. It’s pretty creepy.

Tons of fans freaked out about it a bit. All over Twitter Pokemon fans were announcing their surprise that Sobble could evolve into this crazy sniper formation. Well, apparently the devs designed Sobble off of James Bond, which is why the Pokemon has its hand pointed as if it is holding a gun. But this?! That’s a bit too much. There were memes all over the place after the news was dropped today.

In other news, the updates will come with an additional 200 more Pokemon, which is basically like getting a whole new game on top of the game with the expansions. On top of that, we’ll get other Gigantamax modes, stories, and locations. Keep an eye out for their eventual release!

Blizzard States Overwatch Doesn't Have Power Creep, As Many Professionals Quit Due To Power Creep