Blizzard States Overwatch Doesn’t Have Power Creep, As Many Professionals Quit Due To Power Creep 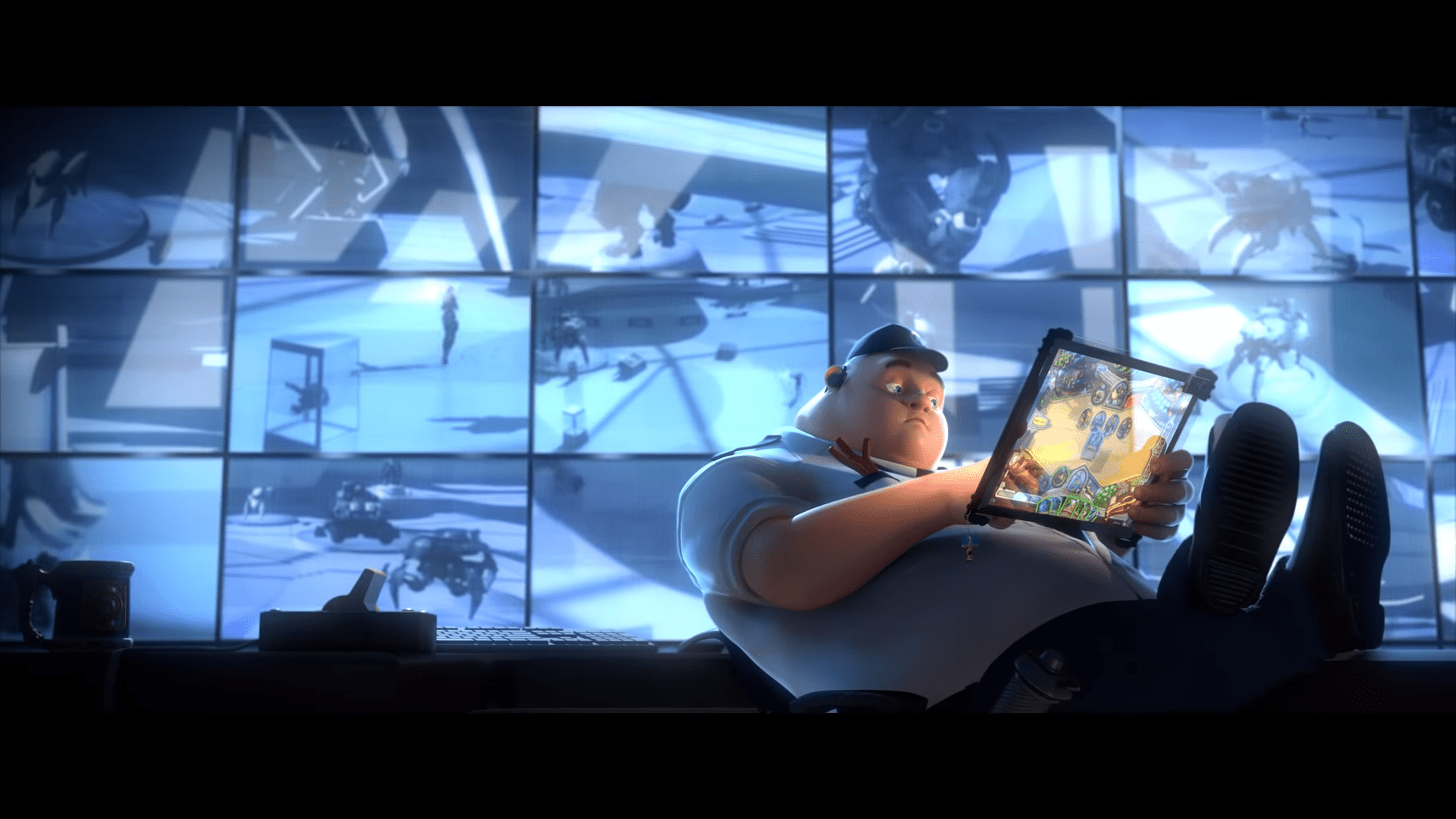 As Overwatch continues to develop further, with new heroes being added that somehow bring even more shields than previously thought possible, people are quitting the title en masse.  Many have stated that it’s simply a slog to play, as newer heroes bring ever higher amounts of power to change the battlefield in comparison to the heroes that were in the title on launch.

This phenomenon is known colloquially as ‘Power Creep’, and it’s a slippery slope for many games.  Developers must bring in new and interesting mechanics, while not rendering past mechanics pointless.

Looking only at the newest support player Baptiste, he brings a mobile invulnerability bubble that can be placed every couple of seconds around the map; no friendly units can die within that bubble, regardless of how much they’re shot until the drone is eliminated.  Add into that a ranged heal and an AoE heal, and you have a walking hero of invulnerability that outclasses every supporting character released thus far.

I will be quitting Overwatch when Project A comes out btw, this game blows and the responses from the devs show they don't really understand the game they are paid to balance

Another character that was recently released that arguably broke balance was the tank character Orisa, capable of dropping a new shield with full HP every couple of seconds.  Other tank characters have a shield that slowly regenerates its hit points while the tank needs to avoid damage.  Orisa just throws out a new shield, ever charging forwards.  Her release made her infamously one of the most ‘unfun’ heroes to play, and many streamers refuse to play her as they’ll lose viewers.

I just played roadhog after being a meta slave for two weeks and it felt so amazing. I almost forgot overwatch used to be so much fun. I still have hope, even after seeing they balance the game with looking at stats.

With these two new heroes alone, many other heroes have become unviable to play; to the point that many consider seeing these heroes being selected as evidence that their teammates are throwing the match intentionally.  Characters such as Genji were once popular for flanking harassment until they could generate their ultimate, allowing them to dive into the fray and murder.

Blizzard has the worst balance team lmao. If you’re interested in making a career out of overwatch when it’s trending downwards and THIS is what the balance team has to say, please rethink your options. The game won’t last much longer as an esport pic.twitter.com/MH1Ajrbxyb

Now, Genji is a soft-throw to pick in competitive, unable to get past the multiple shields, stuns, and stacking healing that has become absurdly prevalent in the title.

Thankfully, Blizzard developers have taken to their forums to assure everyone that, based on win-rate, there is no power creep.  Genji is currently number 6 DPS hero in terms of win-rate, which Blizzard takes to mean that they are still viable.

It’s a bizarre metric for balance, and one that they infamously used to merit further buffs to Mercy during the ‘Moth Meta’ that saw teams consistently revived no matter what was occurring, and they’ve also mentioned it during the GOATs meta that almost killed Overwatch League in its second season.

Developers have publically come out and said that Overwatch isn’t a priority since Overwatch 2 began development a couple of months after the release of the first title, and it shows.  Many are beginning to question how long Overwatch 2 will be cared for before Blizzard begins Overwatch 3.

Thanks To A Recent News Drop, We Know There'll Be A Pokemon With A Gun In Latest Expansions

Feb 21, 2021 Kenny Kimberly 6140
Since World of Warcraft: Classic was announced, fans and players have wondered what the next step for the title would be. Given that the title was...