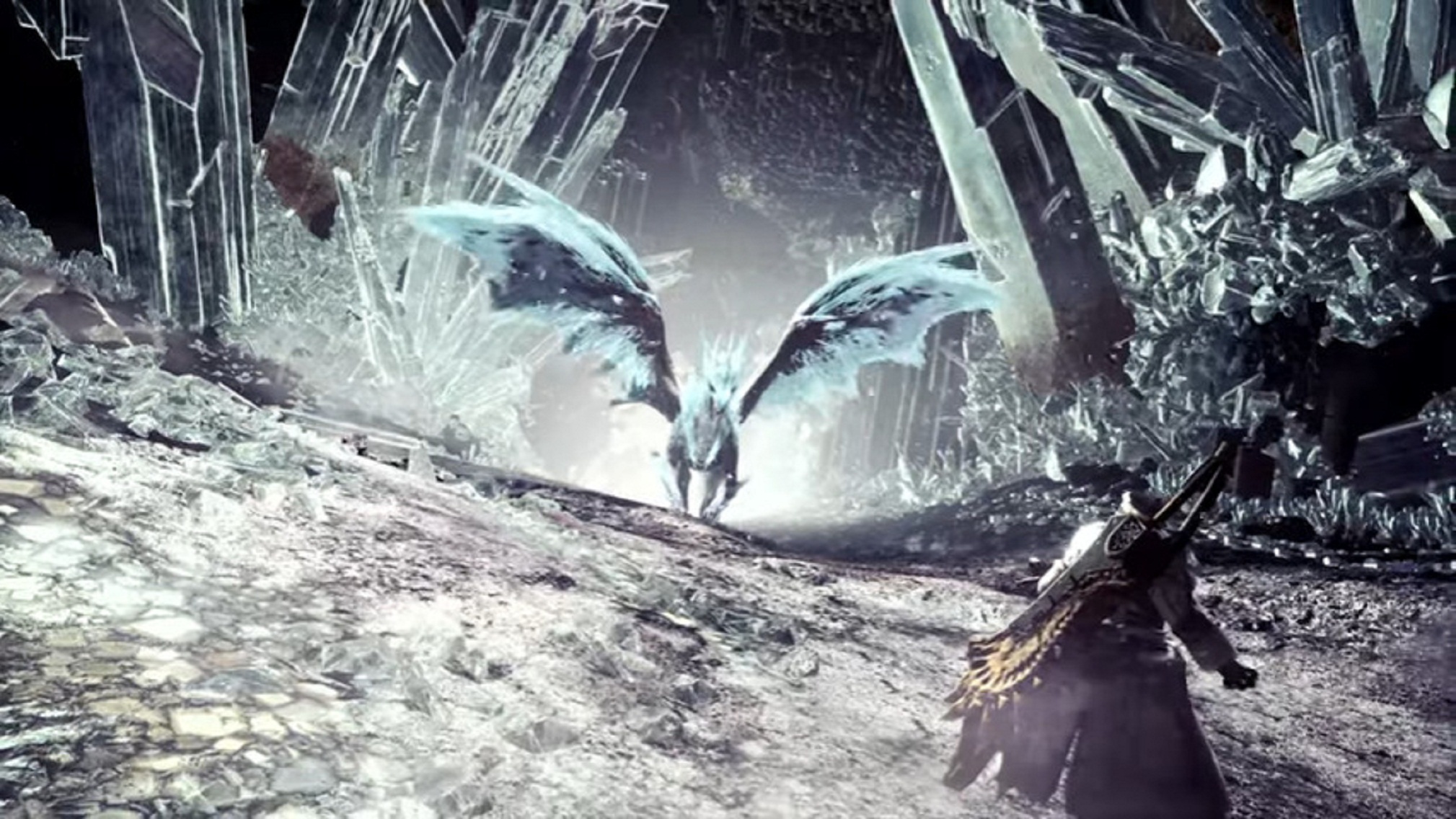 It’s here at last! Monster Hunter World Iceborne is now out worldwide on PC (now you can purchase via Green Man Gaming), according to what CAPCOM stated in a press release. This new expansion (with the base Monster Hunter World game as a requirement) adds a slew of PC specific technical upgrades, and there are also some perks included in the launch event.

The PC version of Iceborne also consists of features such as customizable graphical settings, high-resolution texture pack, DirectX 12 support, added with optimization for FidelityFX CAS, and upscaling. Also, mouse-and-keyboard controls haven been upgraded across the board to better fit in the new action and the features on PC.

Also, to honor the launch of Iceborne on PC, two separate item packs giving out free consumable items are being offered as login bonuses to PC hunters. The first pack has been pre-available for all PC players, and the second pack is only available for players who already bought Iceborne on PC.

So be on the lookout for both packs only available for a limited time by getting in from now to February 5th. CAPCOM assured a ‘fat’ post-launch schedule of free updates, with the first set for early February. More information on the new upcoming title updates for Iceborne which will be shared on January 19th

Based on reviews of the PlayStation 4 release a few months ago, it got a ton of high praise for it, as it is written in the excerpt below.

Monster Hunter World: Iceborne poses to be one of the meatiest expansions that have been part of the series to date. While there’s nothing to pin-point its success to one word, Icebborne is as close the ideal experience that players will have for Monster Hunter World. However, a significant part of the new content is built towards experienced players. It keeps offering them reasons to continue the adventure with Seliana and friends or return to Astera in search of glory and danger.

The recent development and upgrades in the combat mechanism now offer players more versatility in their builds and eventually give charge to blade users, whereby better reasons to concentrate more on the raw attack. Iceborne has gone out of its way to capture fan’s attention higher than its base, and while the fights are more challenging than last years’, there’s still more to find rewarding.

If anyone is liable to pick one RPG to dedicate the next couple of hours, perhaps here’s one to choose.

Blizzard States Overwatch Doesn't Have Power Creep, As Many Professionals Quit Due To Power Creep

Pokemon Fans: You Don't Need To Buy The Expansion Pass To Fill Up Your Pokedex, But You Will Need To Trade A Lot