the simsthe sims 4elden ringPOKEMONgears of warGenshin ImpactoverwatchOverwatch 2the witchercall of dutycall of duty: modern warfare 2red dead redemptionred dead redemption 2the last of usalone in the darkpokemon goelectronic artsValorantMyststardew valleystar wars jedi: fallen orderGod of War RagnarokbayonettaBayonetta 3final fantasy
Home
GAMES
Pokemon Fans: You Don’t Need To Buy The Expansion Pass To Fill Up Your Pokedex, But You Will Need To Trade A Lot

Pokemon Fans: You Don’t Need To Buy The Expansion Pass To Fill Up Your Pokedex, But You Will Need To Trade A Lot 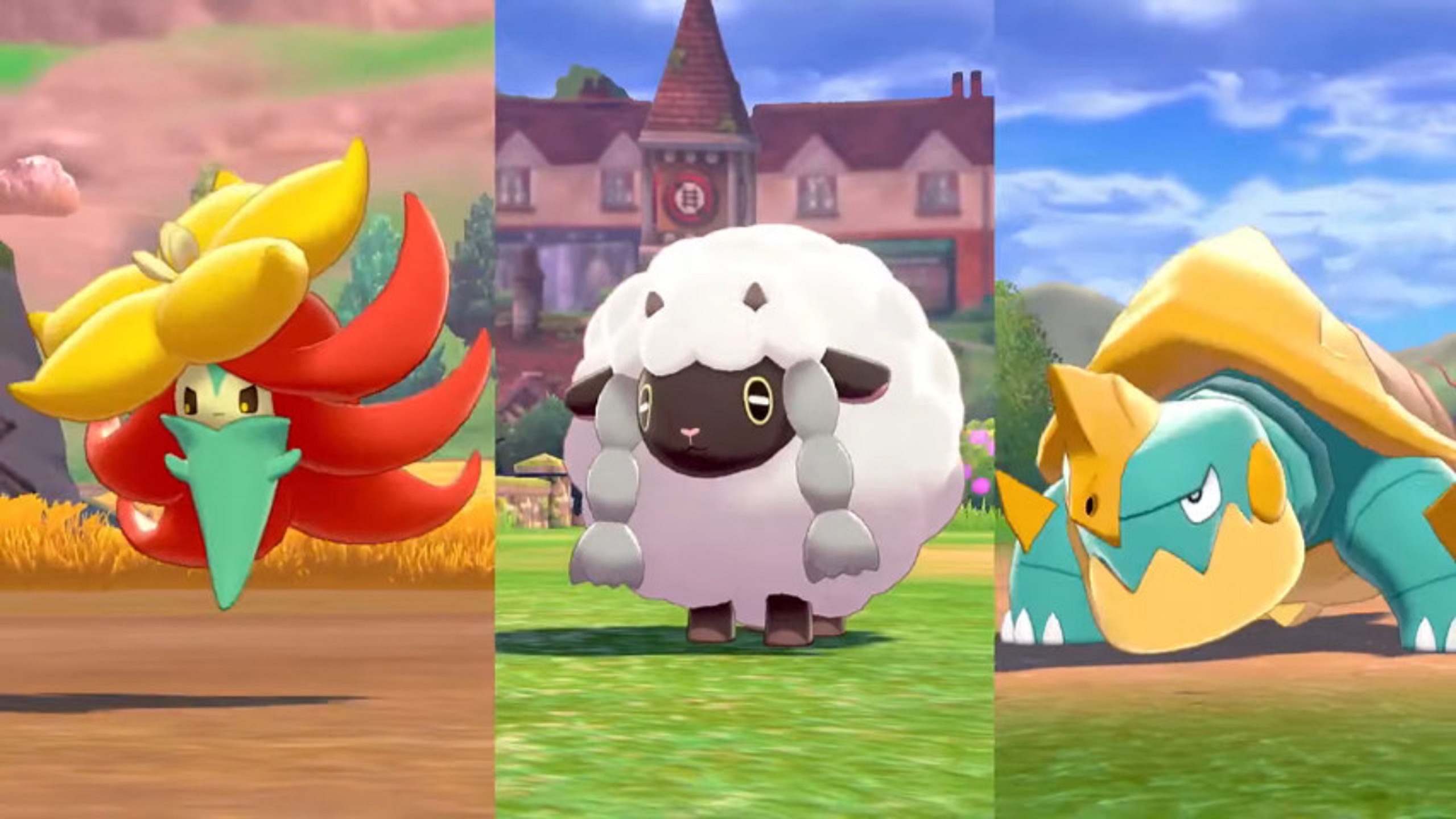 So a lot of news came out earlier this morning, and we found out quite a bit about the latest expansions that are coming out for Pokemon Sword and Shield this week. Out of all of that, lots of gamers were a bit upset about the nature of the news. You see, the latest expansions promise to add 200 Pokemon to the game world. So what is going on with the Pokedex?!

Well, there is some good news here. Even though there are plenty of other features coming out with the latest Pokemon Sword and Shield updates, the players who do not get the upcoming expansions can still fill out their Pokedex. But it is a bit complicated.

Yep, that’s right! You can get all the Pokemon if you trade for them. Nobody will need the expansion pass to get the new Pokemon through the trading system. But yeah, it seems like it would totally be impossible to get all 200 new Pokemon with trading alone. I mean, who has the expansion pass is going to want to make a lot of trades without someone who doesn’t have it?

You might have one or two rare Pokemon to entice someone for a deal, but then that is only enough to get one or two of the new Pokemon. So it will basically be impossible to get the ones you need to fill out your Pokedex. That’s a real bummer.

Actually, if you are currently paying for the Pokemon Bank feature from Nintendo then there won’t be a free way to collect these Pokemons for anyone because you will already be paying five dollars into that system.

In February, Nintendo will release the latest addition of Pokemon Home, so maybe that will make things a little bit easier to get all the Pokemon you need to fill out your Pokedex. Either way, good luck out there and keep doing your best to try and catch them all.