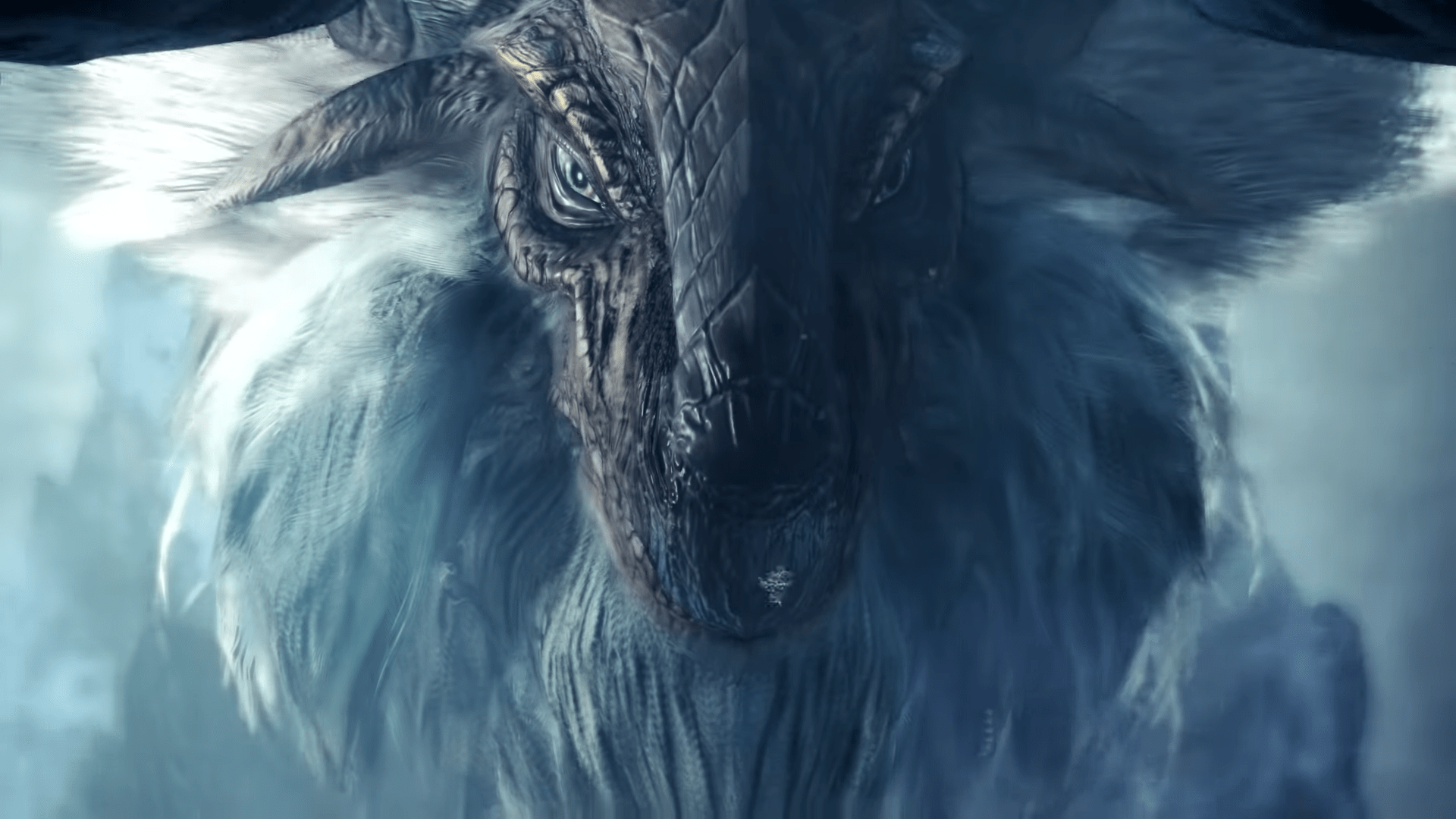 Developer Capcom has apparently decided to take a page from Rockstar in regards to finally bringing content to Steam, while simultaneously rendering it almost completely unplayable for the vast majority.  Monster Hunter World: Iceborne has finally come to the Steam platform at a whopping $39.99 price tag, adding to their already sizeable DLC/microtransaction list that now reaches well part $200.  Monster Hunter World has so many microtransactions that it’s actually considerably difficult to find the long-awaited expansion among the 64 other transactions listed.

Yet Capcom’s sizeable list of transactions isn’t the primary story here; apparently, the newest update has broken the title not only for Iceborne owners, but Monster Hunter World players that have not purchased Iceborne.

Saves are missing with hundreds of hours, PC resources are being capped at 100% moments after launching the game, from processors to GPUs, stuttering and dropped frames (with some owners reporting as low as 3 frames per second average), and the game simply failing to launch whatsoever.

It gets even better: four minutes after the official launch of the long-awaited Iceborne DLC, Capcom publically stated that there were known issues with the DLC.  Many look at that time limit, and make assumptions that Capcom knew well in advance that a plethora of issues existed with the DLC, yet pushed it regardless.

Now players have lost save files that they’ve invested hundreds of hours in, and can’t play the content that they just paid for.  Capcoms decision to not delay the DLC that released four months ago for PS4 and Xbox One owners seems to be costing everyone, and many are wondering how a studio could take an additional four months and still fail to properly launch a title for many.

The frigid Hinterlands of @MonsterHunter World: #Iceborne are now open to PC hunters on Steam! ❄️ Also available on PS4 and Xbox One. ❄️ https://t.co/SHH8MgPCSM pic.twitter.com/Gw7DFVfRbO

While some are hopeful that their machines will be capable of running it, there seems to be little rhyme or reason behind which PCs can and cannot run the expansion; many reporting issues have system requirements well above even the recommended specs, and a wide variety of hardware has been reported as being problematic with the expansion.  Even dropping everything to the lowest possible settings within in-game menus still renders the game unplayable for many, leaving many fans upset at the apparent lackadaisical attitude from Capcom.

It’s once again befuddling how a million-dollar company has failed to launch on the PC, joining the ranks of many other massive developers.

Right now, many are refunding the purchase; some state that they’ll pick it back up once fixes have been applied, and others are simply done with the franchise that they feel have nickel-and-dimed them since the initial release.  Others can actually get in and play the expansion and are enjoying themselves immensely as they cavort about the new region battling fascinating new monstrosities in a game that holds tactical depth and brutal combat.  Today, it’s a disappointing report that many were hoping would be a shining jewel in the action-RPGs crown.