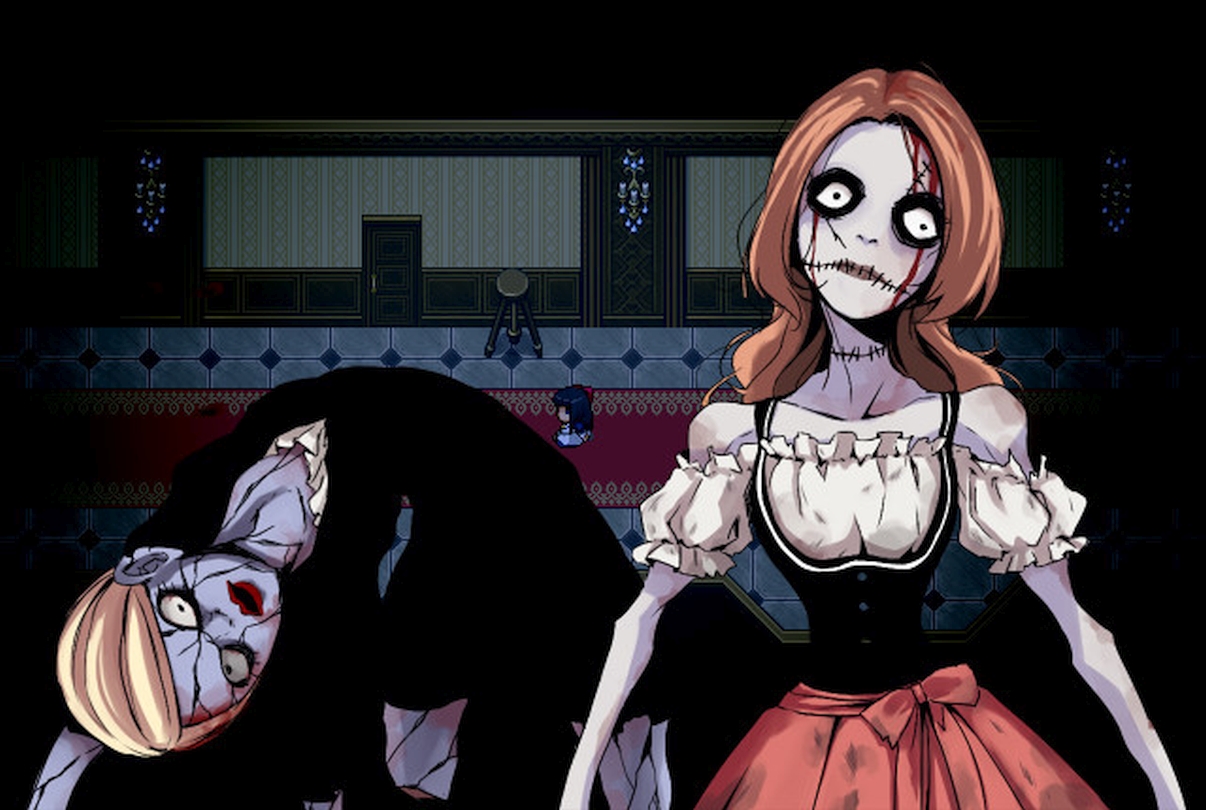 Publisher Playism has launched Sen’s remake of Mad Father on Steam and the Nintendo Switch. The game is currently available on Steam in its original form but will have new content. Those who already own the original game will receive the remake for free.

The remake contains updated graphics, new events, and an added New Game Plus mode called “Blood Mode.” In Blood Mode, the story will change dramatically with a brand new main character to uncover the past of the Drevis family. Players will learn the untold history between the blonde boy, Dio, and the Drevis family.

RELATED: We Are The Plague Offers Game Demo On Steam, Teasing It's Upcoming Fourth Quarter Release On Platform

Along with the announcement was a brand new remake trailer. Although the title and promotional text are in Japanese, the trailer doesn’t contain any speech or written dialogue.

RELATED: The Real-Time Tactics Game Commandos 2 Is Getting A Remaster According To Publisher

Mad Father is an exploration-based horror adventure game. It was created by Japanese developer Sen, who has also worked to release the updated remake. The graphics are all in 2D with detailed animated scenes in-between.

Mad Father was initially released on Steam in September 2016. The game follows Aya as she prepares for the anniversary of her mother’s death. She is hoping for a glimmer of light in these dark times and asks her father if they can do something special to celebrate her mother.

Later that night, Aya is awakened by the screams of her father. She leaves her room to discover her home is now littered with corpses and other horrifying sights. It’s up to players to help Aya escape with her father’s assistant, Maria, save her father, or suffer the same fate as her mother.

Aya has to explore the giant manor and use whatever items around her to survive the night. The Steam page explains Aya can use a chainsaw to destroy objects made of wood, use key/button commands shown on the screen to perform various actions, obtain hard-to-find gems for important purposes, and fight corpses.

The corpses are powerful and will drain Aya’s stamina with their attacks. Corpses who wield weapons can kill Aya in one blow, so players have to take precautions.

Playism is offering a special giveaway for fans of the game. Anyone can follow the company on Twitter and tweet their fanart, cosplay, or opinions about the game using the hashtag #MadFather until November 12. There will be 20 winners who will receive a special pin badge of Aya.

Since its release, the game has an average “Overwhelming Positive” out of almost 2,000 reviews on Steam.

The remake of Mad Father is now available on PC via Steam and the Nintendo Switch eShop. 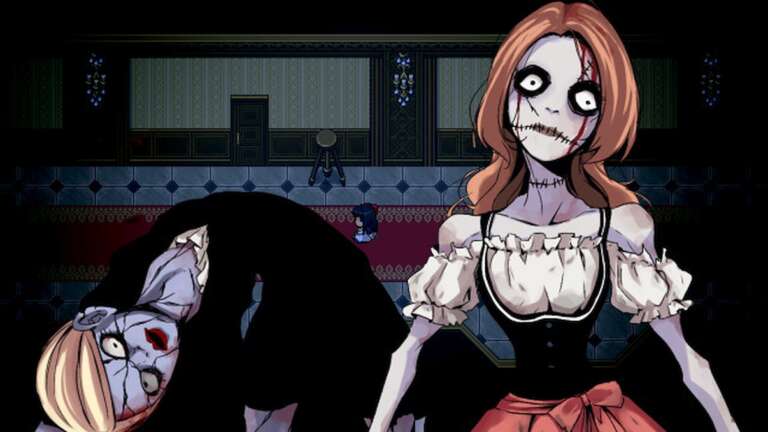 Nov 5, 2020 Lisa Nguyen 9110
Publisher Playism has launched Sen's remake of Mad Father on Steam and the Nintendo Switch. The game is currently available on Steam in its original...