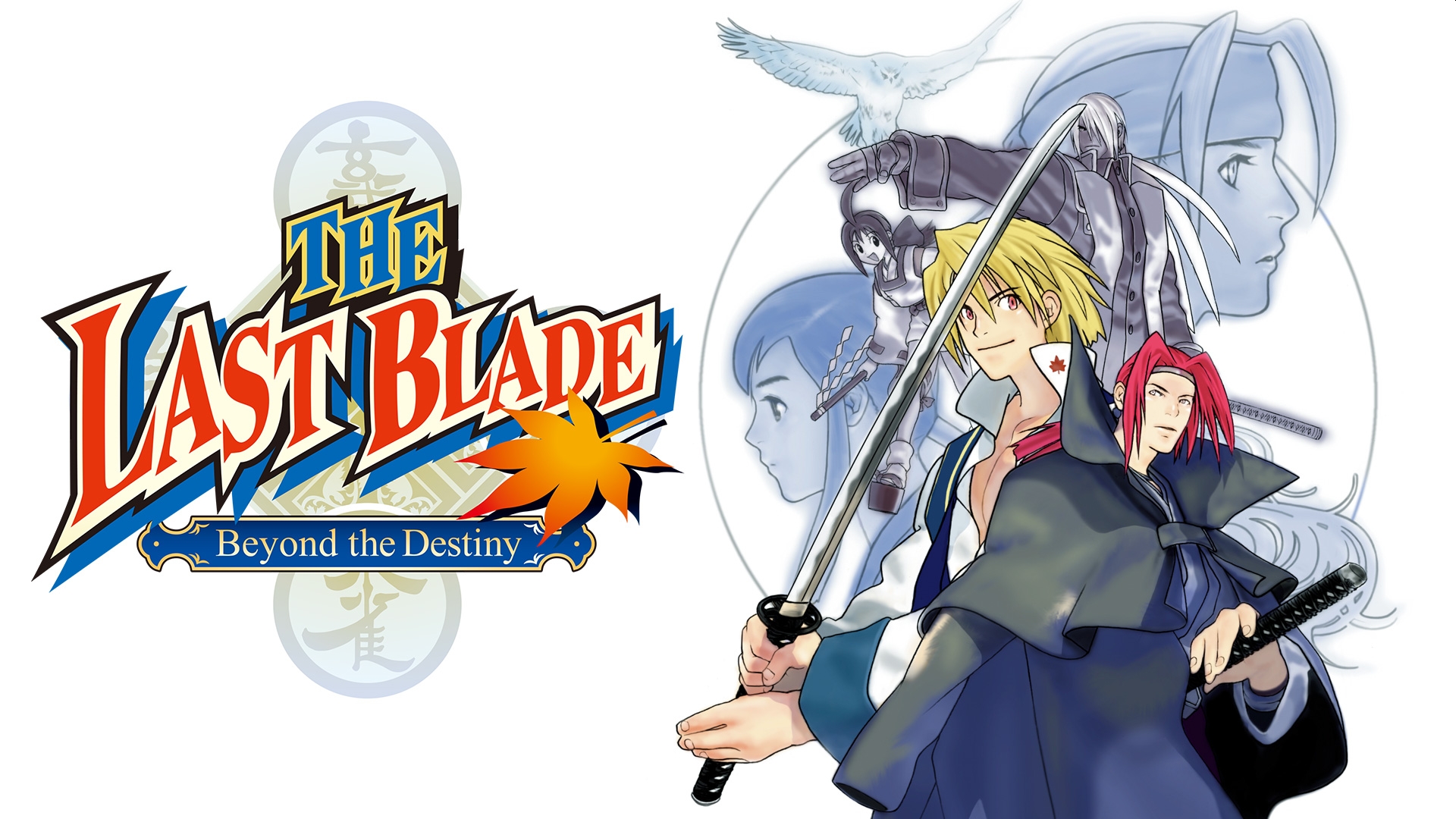 During a recent presentation, SNK announced that The Last Blade: Beyond the Destiny would launch on the Nintendo Switch in the future. The game was previously released on the Neo Geo Pocket Color in 2000, but now more players will have the opportunity to play the game.

The Last Blade: Beyond the Destiny was released as a special edition on the Nintendo Switch. Since the Neo Geo Pocket Color had a square screen, players will view the game with an overlay of the older system. Players can choose from multiple designs for the Pocket Color, with the game screen in the center.

RELATED: DOOM And DOOM II Updated To Include Quick Save And 60 FPS Support

The Last Blade: Beyond the Destiny contains intense battles, story mode, mini-games, and more. The manual from the original game is also included.

The game is an adaptation of both The Last Blade games that were released on the Neo Geo Pocket Color. The game begins with the content from the first game, which unlocks points to purchase additional features. Players can continue to play the game to unlock more content.

After players achieve a specific amount of points, they can then unlock the content from the second game. From there, players can experience additional endings and more.

The Nintendo Switch version contains multiple modes. Story Mode follows through the journey of the playable characters, while Survival mode is a tough battle against multiple opponents. In Training mode, players can test out the game before jumping in.

Unfortunately, some of the playable characters from both games are missing, so the cast is much shorter. Those that did make the roster are shown in a simplified “chibi style with fighting moves fans of the original will still enjoy.

Players can unlock two mini-games and power-scrolls that are unique to the game. These bonuses are only unlocked by playing the game. The title has some multiplayer available as well. Players can face off in versus battles against other players in tabletop or handheld mode. While the game seems simple, there’s plenty of content for players to enjoy.

The title has some multiplayer available as well. Players can face off in versus battles against other players in tabletop or handheld mode.

The Last Blade: Beyond the Destiny is only available as a Nintendo Switch eShop digital download of 130 MB. The game only supports Japanese and English languages.

RELATED: Aim For The Title Of Sorcerer Lord In Worlds Of Magic: Planar Conquest, Coming To Switch Late January 2020

The Last Blade: Beyond the Destiny is available now on the Nintendo Switch.

THE LAST BLADE: BEYOND THE DESTINY

Fishkeeper Is An Upcoming Aquarium Game Inspired By The Sims