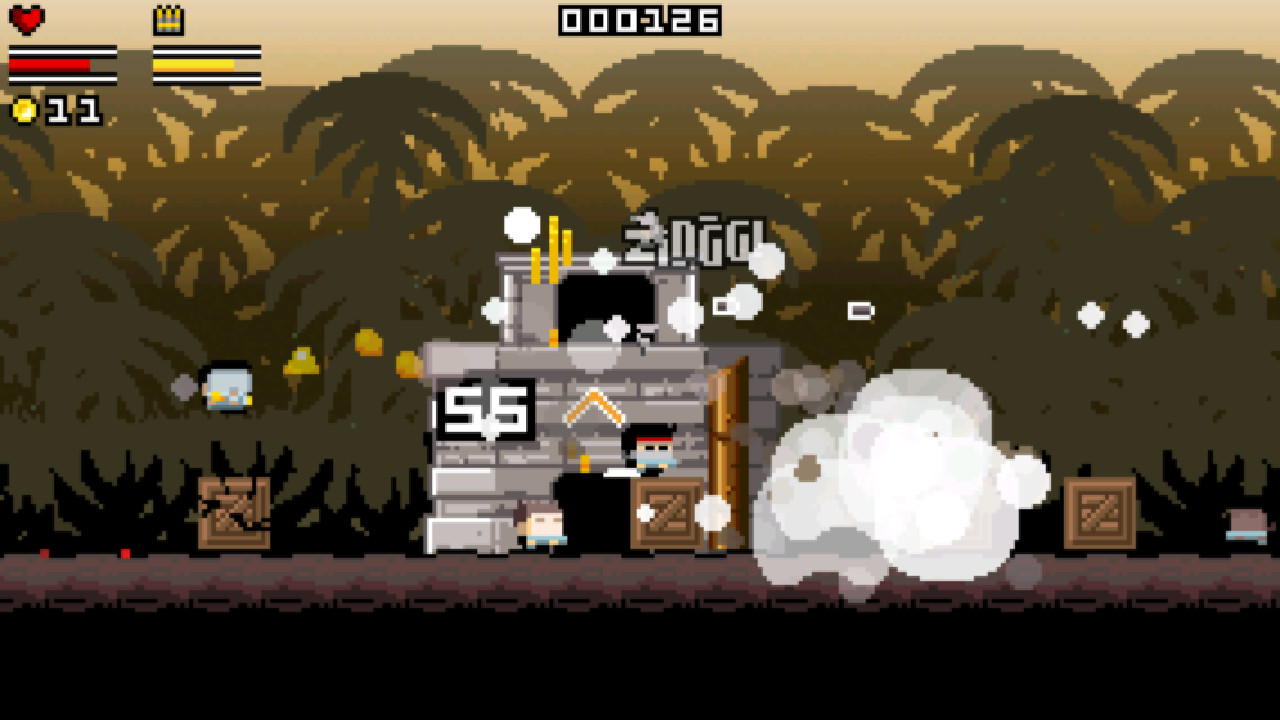 Developer Orangepixel has a brand new cute shooting title available on the Nintendo Switch. This game has already launched on Steam and received relatively decent reviews, but now the Nintendo Switch audience gets a swing at the title.

This is one of the many titles that Orangepixel has released this year. As they launch new games, older titles continue to get ported into mobile, console, and other platforms. The one thing that ties all their products together is the high-quality pixel art and strangely addictive gameplay sequences.

RELATED: Fallout 76 Players Are Expressing Their Frustrations With The New Subscription Service By Protesting In-Game

Enter into a wacky and chaotic arena as the 2015 shooter Gunslugs launches onto the Nintendo Switch. This game is a roguelike permadeath experience with unlockable heroes, chickens, levels, and more. Fight through worlds and defeat the Black Duck Army as you battle to the gates of hell.

RELATED: Blizzard Releases Patch Notes Of Complete Rework Of Tassadar In Heroes Of The Storm!

This is a crazy game full of chaos, explosions, and heroes. Players battle against the evil Black Duck army that wants to take over the planet. Fight in jungles, artics, plane yards, and more as you use weapons and jetpacks to defeat your foes.

This is a fast-paced run and jump game with procedurally generated levels. The title does sport a permadeath element making each run unique and one to die by. As you unlock new heroes you can use them to advance your way in dominating the enemy and unlocking the gates of hell.

Collect coins, buy upgrades, and unlock minigames inspired by pop culture and classic arcade action. This site combines so many crazy elements it is hard to keep track of exactly what is going on.

Still, the game has game bows, time lords, strange action, and lots of guns. For players looking for a simple yet entertaining experience, this title fits most needs.

What really shines in this unique game is its heavy use of pixel graphics. Despite the simplistic design, the game continues to sport fast action sequences full of weapons and violence. The action is not lost in the details as players decide between life, death, and ducks.

This title is a bit strange and comes with classic difficulty. Prepare to be destroyed by a newly ported title that has made its way to console fans on the Nintendo Switch.

RELATED: Blizzard Announced Hearthstone’s Next Expansion: Descent Of Dragons, Together With A New Featured Game Mode

Gunslugs is available on PC and Nintendo Switch. This title is ready to blast and action-packed hole into every enemy, and unlock a unique sense of success by doing it. 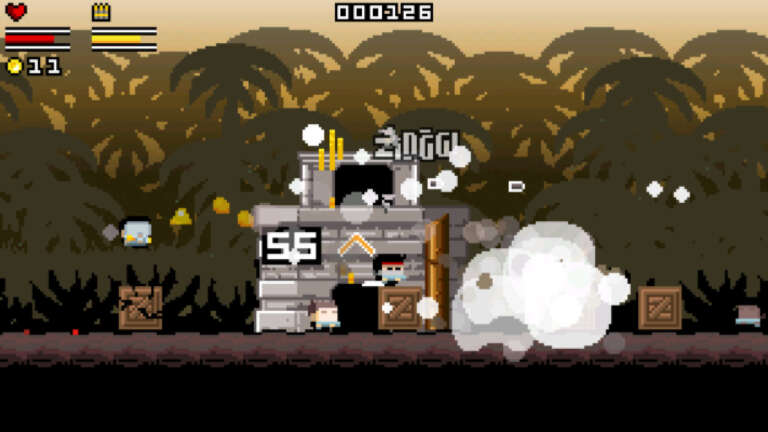 Nov 3, 2020 Joshua Goodpastor 3970
Developer Orangepixel has a brand new cute shooting title available on the Nintendo Switch. This game has already launched on Steam and received... 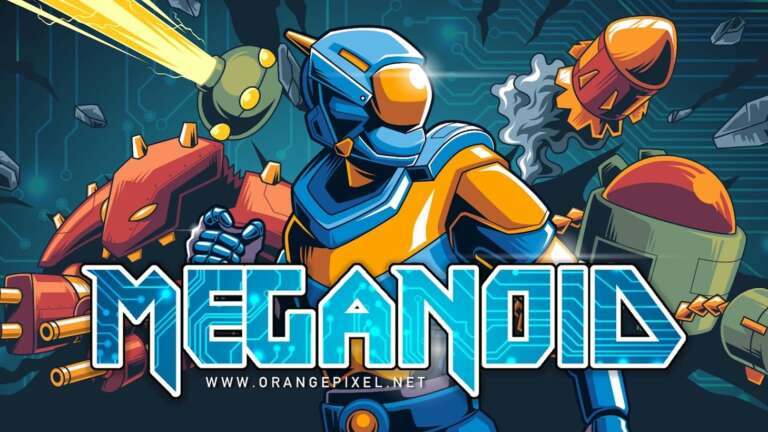