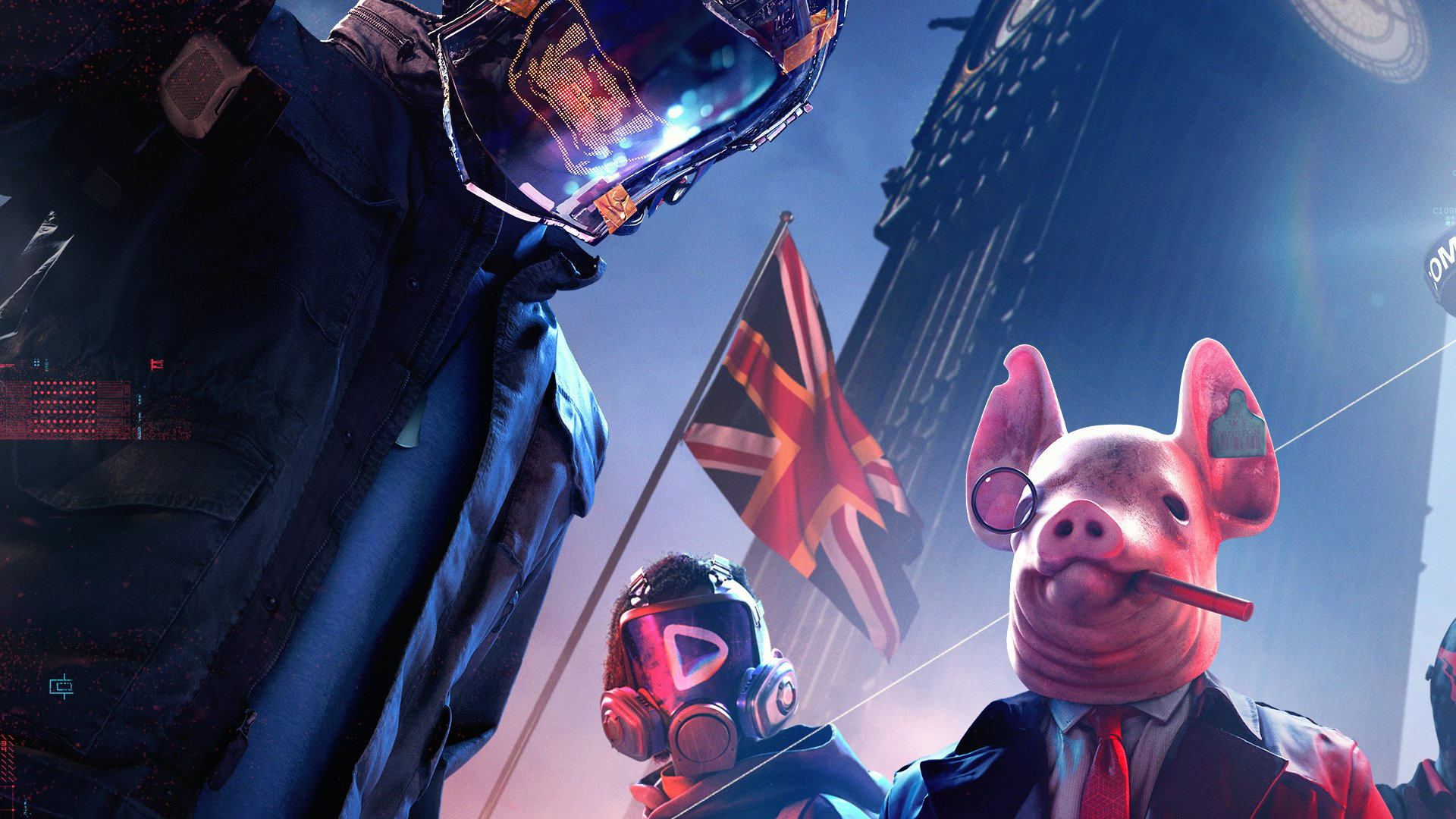 Watch Dogs: Legion, Ubisoft’s latest entry in their hacker franchise, was released last week to mostly positive reviews (though not without its issues). Whether you love it or hate it (or you’re somewhere in between), its undeniable ambition has led to a fairly huge game with a lot going on.

It’s a great, big, dystopian London out there and it can be overwhelming. With that in mind, here are four tips to get you up and hacking.

RELATED: Minecraft School Of Witchcraft And Wizardry Now Has A Playable Alpha

RELATED: Hunt: Showdown Is Getting A Highly Requested Solo PvE Mode According To Recent Blog Post From Crytek

That may sound heartless, but it’s true. The first agent is simply a vessel through which you can experience the very, very beginning of the game. You will recruit another, much more talented agent almost immediately.

Unless you’re the sentimental type, you’ll likely never go back to your first operative. As you progress, you’ll pick up more operatives, and almost every one will have more, and better, perks than the first one.

Recruiting someone in Legion involves doing a side mission (or a few, sometimes) that will win them over. Sometimes they need someone dealt with, or a friend is in trouble. Something like that. In fact, if you help them out several times, they might just call you and basically recruit themselves.

However, tagging potential recruits to investigate later simply involves a button click. There’s no reason not to tag every single interesting person who crosses your path. Do they get faster downloads? Tag them. Do they carry a big wrench as a weapon? Tag’em! Do they have a cool mustache? Tagged! You don’t have to actually pursue any of these people. You can sort through your list of candidates later and abandon the ones you don’t want.

You Can Ride Cargo Drones

If you followed the marketing, you probably know this one, but it’s important to keep in mind as you start playing. Cargo drones, the biggest drones in the game, can be used for transportation! You don’t have to unlock this hack, either. This isn’t a fast mode of travel, but it allows you reach lots of places that you otherwise couldn’t.

You’ll end up recruiting a construction worker before long who can actually call drones in. Before that happens, though, if you see one flying by, snag it and climb aboard!

RELATED: Crash Bandicoot 4: It's About Time Rumored To Have More Levels Than The Entire N'Sane Trilogy

Use AutoDrive So You Can Scan For Potential Recruits

Watch Dogs: Legion has an autodrive feature that lets you kick back and be whisked away to your mission objective (if whisked away means driving the speed limit and obeying the rules of the road). Naturally, this takes longer than putting the pedal to the metal and screaming across the city, but it has its perks!

Well, it has one perk, and that perk is that you don’t have to do anything. While you can use this time to whip out your phone in real life and zone out, you can also scan all the pedestrians you’re passing, tagging the interesting ones to recruit later. Again, tag everyone!

Jul 4, 2022 Tom Lee 510
Fntastic and MYTONA in May postponed the premiere of the MMO survival shooter The Day Before but decided to transfer it to the Unreal Engine 5...

Jul 4, 2022 Tom Lee 190
It including Splinter Cell: Blacklist and several installments of the Assassin's Creed franchise. Be sunset in September. Most of these games will...