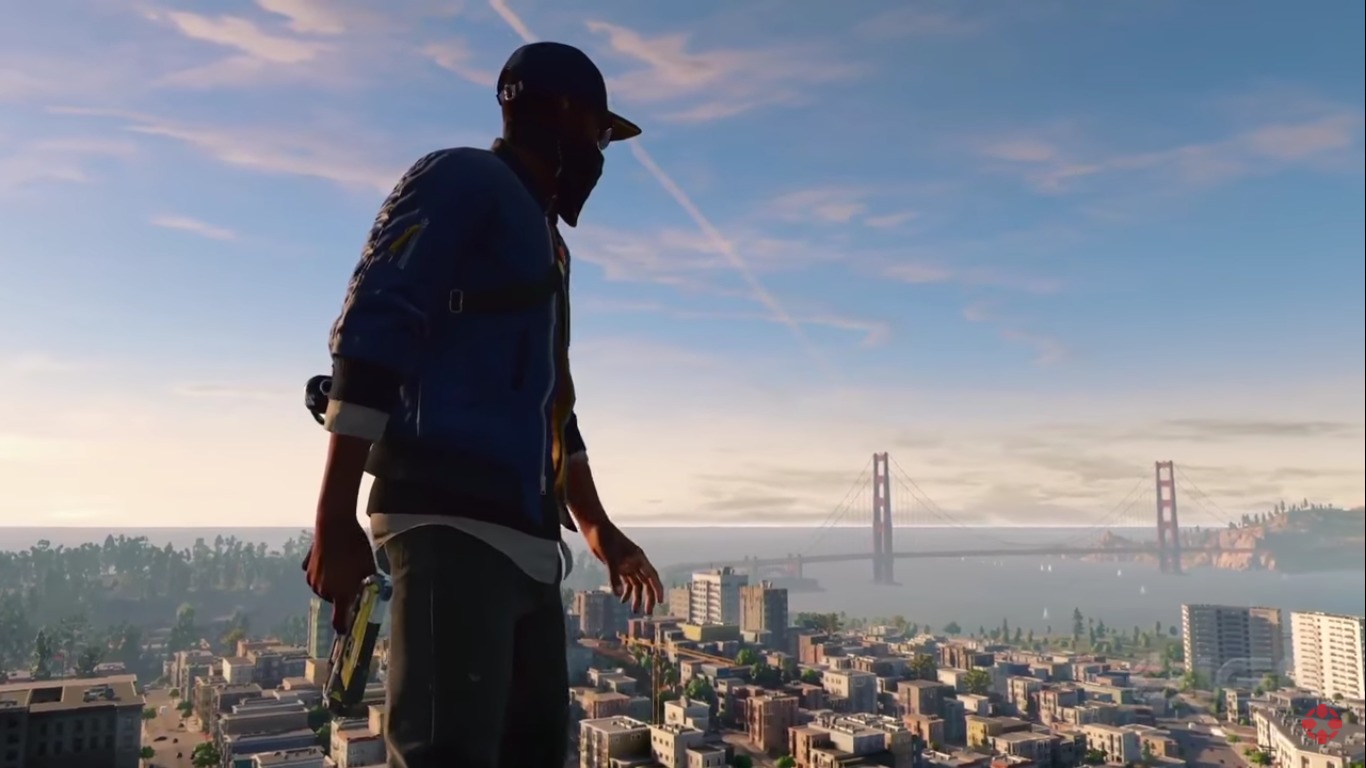 As is the nature of modern gaming, with Watch Dogs: Legion being roughly 48 hours old, people are already talking about upcoming downloadable content. One of those people is Ruffin Prentiss, who voiced Watch Dogs 2 protagonist Marcus Holloway.

Characters from previous titles in the series will be making their way to Legion, but Holloway isn’t one of them. Talking to IGN, Prentiss told them that if the opportunity ever arises, however, he is very much onboard.

“I would love to reprise the role. It’s one of my favorite things that I’ve ever done. When Aiden was announced I was like, ‘Oh, maybe there’s a potential.’”

RELATED: What Happened To Obsidian's Pillar of Eternity? Design Director, Sawyer Says They'd Have To Re-examine The Game

He’s referring to Aiden Pearce, the protagonist of the original Watch Dogs, who will be available in Legion’s first DLC pack as a playable character. Along with Pearce, players will get access to:

Marcus Holloway was a huge hit with the fans, especially when compared to Pearce, who’s personality was much more non-existent. With the addition of Wrench, there’s an easy door to bring Marcus back, but only time will tell.

To his credit, Prentiss is nothing but enthusiastic about both the game and his co-star’s return. He goes on to praise the job done by Shawn Baichoo, who voiced Wrench (and is returning to voice him once again).

Though it’s all subjective, it’s hard to imagine anyone preferring Aiden Pearce as a character over Marcus Holloway. Fans would undoubtedly love to see the character return and there’s obviously plenty of time to make it happen.

Pearce and the other playable characters will be released alongside Watch Dogs: Legion – Bloodline, the game’s first story DLC. There’s no release date as of yet, but it won’t be this year. With only two months of 2020 to go, however, that shouldn’t surprise anyone.

Despite serious technical issues in the PC version, and slightly lower review scores than Watch Dogs 2, Legion is still faring well with reviewers. Hopefully the upcoming December 3 addition of multiplayer will only improve things.

RELATED: Mighty Switch Force Serves Up Justice This Summer In A Grand Collection

If this is the start of a larger Watch Dogs mythos or, better yet, a Ubisoft shared universe, bring it on.