What Happened To Obsidian’s Pillar of Eternity? Design Director, Sawyer Says They’d Have To Re-examine The Game 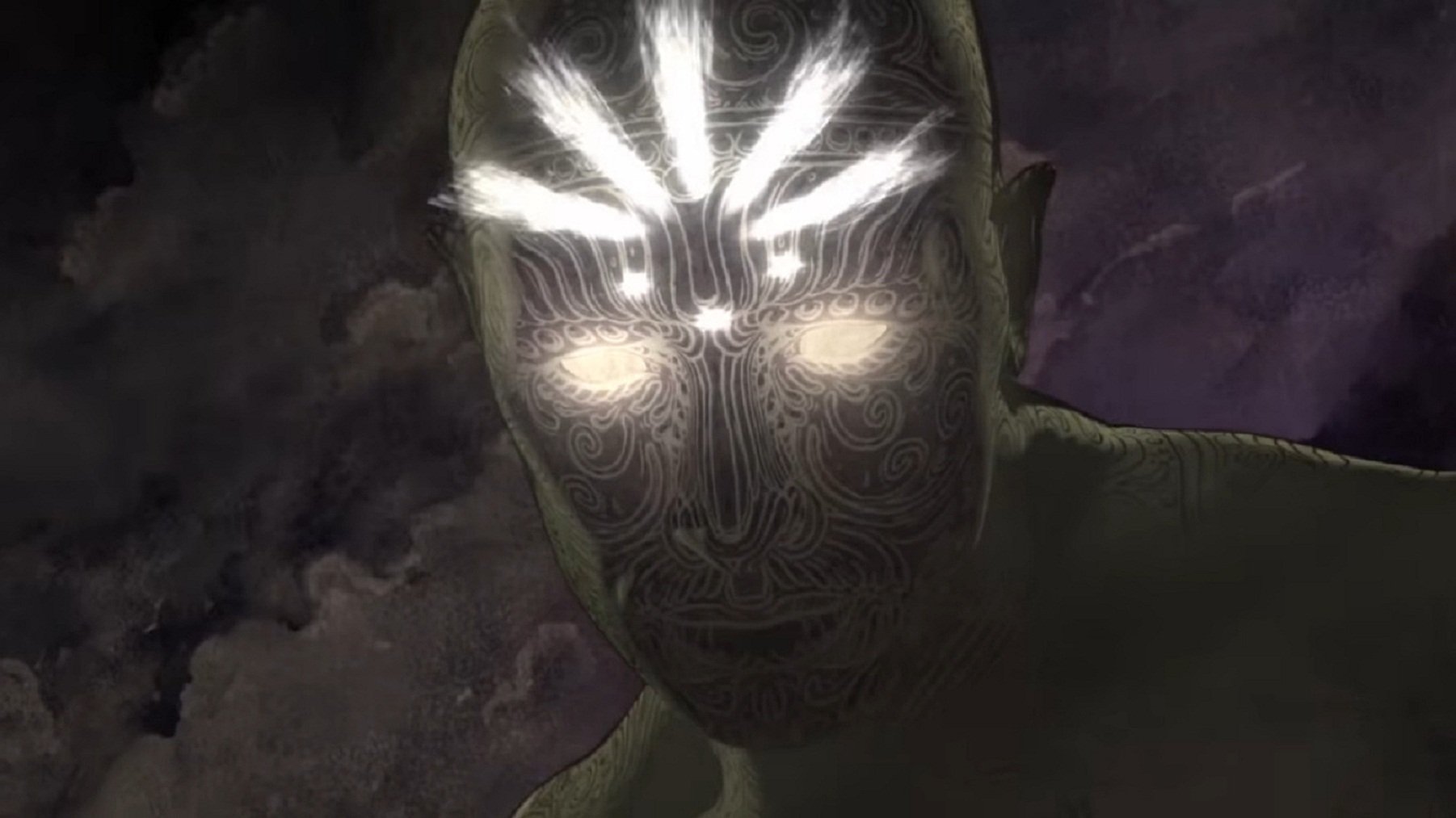 Recently, Obsidian Entertainment released its newest blockbuster, The Outer Worlds, a few weeks ago. However, some fans are anticipating on the studio’s next project. One fan, in particular, was curious to find out if the studio was still looking into the return of the Pillars of Eternity franchise.

Out of curiosity, the fan asked Obsidian’s design director Josh Sawyer on the social platform, Tumblr, here’s what he asked: ‘will there be a Pillars 3?’ the response he got wasn’t exactly what fans of Pillars of Destiny were expecting.

Josh Sawyer specifically draws out the issue they had with the second entry, which was the second entry having low sales. The franchise: Pillars of Eternity II: Deadfire did reasonably well, and on that note, he isn’t the one to decide. However, due to the relatively low sales, he said: ‘if we are going to work on making another Pillar, then we’re going to have to re-examine the game in its entirety.’

Even with the high mark on Metacritic on the first and second game sitting at an 89 and 88 respectively, Sawyer clearly stated he couldn’t figure why the second game did poorly in sales. He went on to say that: ‘It would be much easier in some ways if Deadfire didn’t pan out as planned, and it would have pointed to the big screw-ups that needed to be looked into and addressed.’

Furthermore, he stated that he felt people didn’t enjoy the game’s Real Time with the ability to Pause combat. Especially when the turn-based strategy game, Divinity: Original Sin did quite well commercially and also critically, or probably people only wanted the first game, or maybe no one enjoyed the game.

Unfortunately, not being able to identify why a game didn’t scale can be an issue for the head in the studios. O that note, Sawyer signed and said: ‘I don’t have that confidence, which us one of the many reasons why I am careful about directing a sequel to Pillars of Eternity. Since we failed in giving our audience the game they wanted and still not finding the cause, then I will be guessing what the problems are and solutions to them.’

Fortunately, last year, Microsoft purchased Obsidian and joined several studios entering the Xbox platform. With support from Microsoft, it will be an exciting sight to see if Obsidian gets back to work on Pillars of Eternity, and the continue with The Outer World or build another game entirely.

Let’s hope for the best with Pillars of Eternity 3, until then Happy Gaming!

This Week, Ghost Recons Breakpoint's Will Release It's Major Update Based On Players Feedback

Aug 18, 2022 Tom Lee 120
Some individuals have played Minecraft for so long that they might almost be considered a child. It has been around since 2009, and Mojang is still...