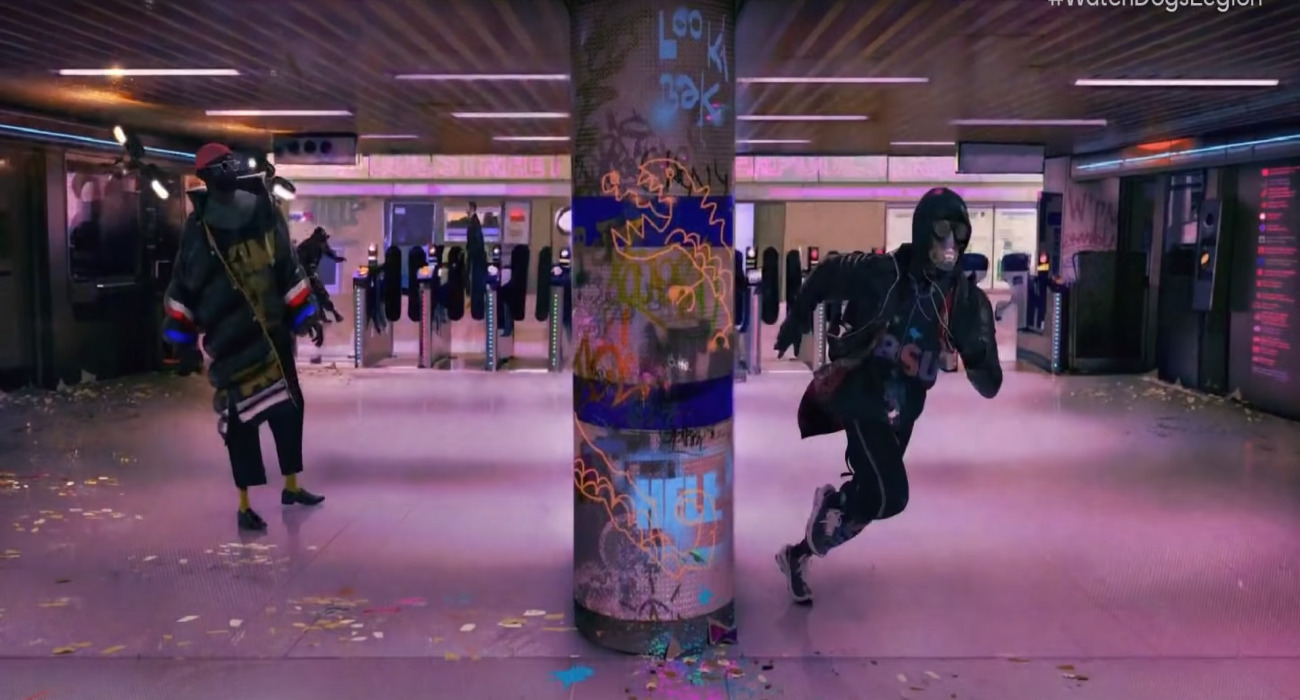 One of the more anticipated games of 2020 is without question Watch Dogs: Legion from Ubisoft Toronto. The developer has done everything they can to elevate the series, from the open world to the intriguing plot with conspiracies at play.

If you’re a Watch Dogs fan, you’re probably anxious to check out everything that has been teased in trailers leading up to its release. The good news is you don’t have to wait very much longer. Legion is releasing next week (October 29th) on all major systems.

Ubisoft has done a spectacular job at getting fans excited up to this point with trailers, which have shown a lot of promising elements already. Probably one that stands out the most is the ability to play with virtually any NPC in the game.

That’s a lofty design choice, but one that could pay off in a major way for Ubisoft. It has gotten the gaming community buzzing about the endless recruiting opportunities. You can go after police officers, architects, or even the elderly minding their own business.

Whoever you decide to recruit, they have a special set of skills that sets them apart from the rest. Ubisoft deserves a ton of praise for going down this path. It had to take them quite a bit of time accounting for all of the variables.

Even if you haven’t been a fan of the series up to this point, the idea of recruiting and playing as any NPC walking around has a lot of appeal. It will be exciting to see how players decide to approach gameplay.

The stories in the Watch Dogs series have been hit or miss, but the one in Legion looks like one of the more fleshed out. You have London being in a state of chaos as a terroristic group tries to take over. All the while, you have factions trying to strong-arm their way to gaining power as well.

Players will have to deal with multiple threats at a time and that gives Legion a very well-rounded appeal right out of the gate. Based on the buzz and how this game is trending, Watch Dogs: Legion could be one of the best installments in the series.

RELATED: The Coma 2: Vicious Sisters Launches On Nintendo Switch And PlayStation 4 This Month

All the developer has to do now is get ready for launch in a couple of days and respond to bugs as quickly as they can. It’s an exciting time for Watch Dogs fans.