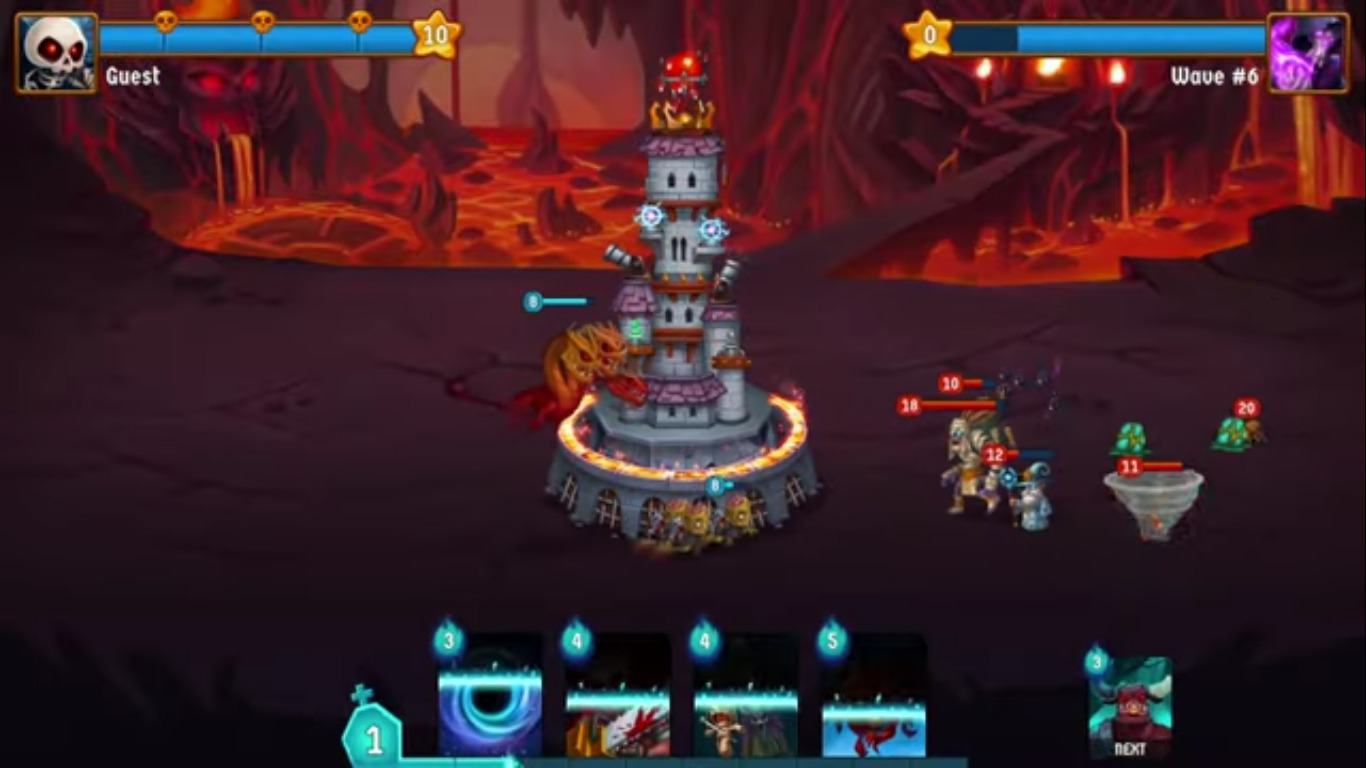 Spooky Wars has launched for Android bringing a spooky epic tower defense title to a new audience. Build up your army of classic Halloween-themed creatures as you defend your kingdom, crush your enemies, and take down the enemy tower. This title comes from publisher Impossible Apps and brings some epic confrontations to a mobile audience.

As a publisher, Impossible Apps is relatively new. This is only their second game as Tower Crush debuted back in 2015. This is a similar title full of monsters, catapults, and more as you lead an army of ghosts and ghouls to pillage and rob enemy compounds.

RELATED: Call of Duty Mobile Has Had Over 20 Million Installs During Its First Day Bringing In Roughly $2 Million In Revenue

Lead an army of spooky legends into combat as you build a deck of enemies, build a castle, save troops, and protect your kingdom. This fast-paced title is a new tower defense with new strategy mechanics.

RELATED: Genshin Impact Is Already The Top Grossing Title In Both Asia And United States

This is a fast-paced strategy experience where you must clash with enemies in an exciting war experience. This is designed to appeal to tower defense fans. The only difference is that Spooky Wars is a card battle experience.

Collect and upgrade with more than 50 different cards all meant to strengthen and fortify your position. Lead an army with spooky legends as Frankenstein, Dracula, Werewolf, and many other legends could go on an intense march.

The castle can be upgraded with powerful weapons as you wield Crossbows, Bombards, and more. Players can even wield the power of Lasers and Teslas as it flows powerful energy onto the field below.

Clash with opponents as you engage in a battle for epic victory. Build a stronger deck, crush all your enemies, and optimize strategy and action-packed features in this unique title.

This title includes over 50 cards, 6 battlegrounds, 3 different game modes. Clash with players as you battle to become the best in the entire world. Gather your army, fight for glory, and command your units in a direct feature.

This is a PVP experience. Players should note that the entire game is built around PVP. Duel in a unique strategy experience but be warned, this title is full of microtransactions for real money.

RELATED: Mario Kart Tour Is Opening Real-Time Multiplayer For Gold Pass Subscribers, It Is Time To Race Your Friends And Prove Who Is The Fastest

Spooky Wars is available on Google Play for free. Experience a unique Halloween title as you battle in 1v1 experiences. This title released back on October 24th and was originally announced in February. It has been a long journey since its initial announcement with tons of options, monsters, action, and more to be discovered.

Legends of Ethernal Has Released For Xbox One, PS4, Nintendo Switch, and PC