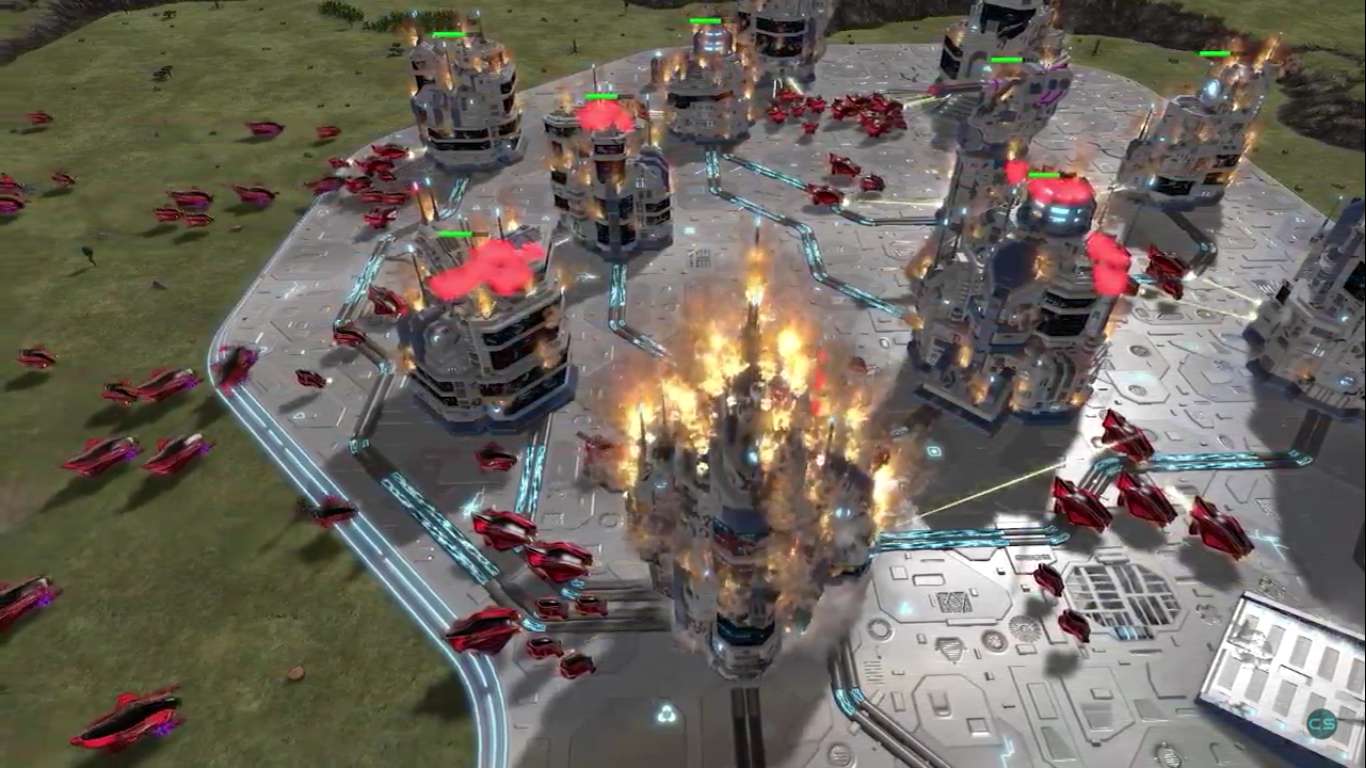 Finifungal Games has announced their upcoming title that will take the standard tower-defense recipe and launch it far into space. Colony Siege is launching into Early Access on Steam this summer, bringing a new twist on a classic formula. Defend your colony against the invasions of several enemy alien factions as you fortify your forces and reinforce your walls.

The developers have crafted their game on the inspiration of StarCraft, Dungeon Defenders, and Total Annihilation. The blend of tower-defense and RTS results in a unique game that will present new challenges for the genre. The game has taken four years of development, and now they present their sci-fi experience with no barriers to cooperative play.

Colony Siege challenges players to build their base and defend it. Construct towers, mechs, traps, and other defenses in an effort to survive an onslaught of alien threats. As the last human colony, players must take on two unique threats. Work alone or with your friends as you take part in a non-linear campaign that puts you in charge of this survival, RTS, and base defense hybrid.

Two enemy threats are prominent in this game. You must battle against the biomechanical Xeno swarm or the corrupted Riven as they siege your colony. Each enemy comes with unique capabilities requiring players to use different tactics on their way to success.

As you travel to different planets, moons, and mobile space platforms, you will find a wide arrangement of terrain and scenery. This can work both to your advantage and against you as the enemies adapt to each world. The changing environment creates an ever-evolving challenge as players must decide where their base will be, and how best to defend it.

Dozens of intense missions allow players a chance to challenge themselves. You can push forward from objective to objective, or repeat previous missions for some extra cash. The entire campaign can be played either solo or cooperative as you take on a galaxy of problems.

Players have many tools at their disposal. From the mobile units to the laser fences that construct automatically players are challenged with how to handle the enemy threat. Whether you want to create a maze fort eh enemy to navigate or strike the with satellite-powered attacks players must take on many combats and fights in an effort to defend their colony.

Colony Siege will be released on Steam Early Access in the summer of 2020. Players are being given an opportunity to shape the balance and difficulty of the game, as well as make suggestions for the game’s improvement. 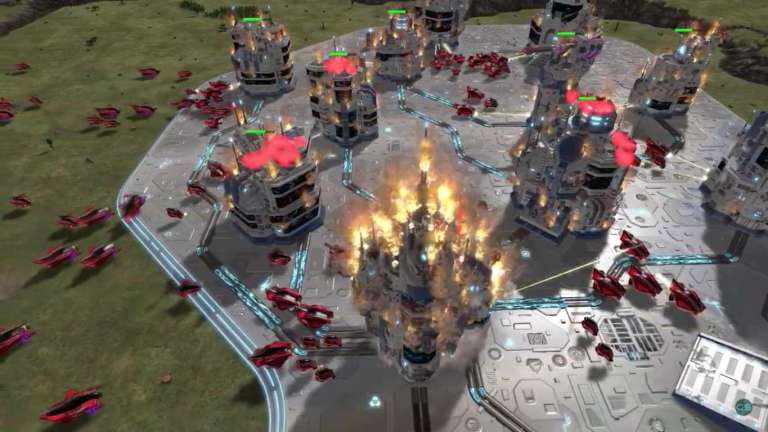 Apr 16, 2020 Joshua Goodpastor 16600
Finifungal Games has announced their upcoming title that will take the standard tower-defense recipe and launch it far into space. Colony Siege is...