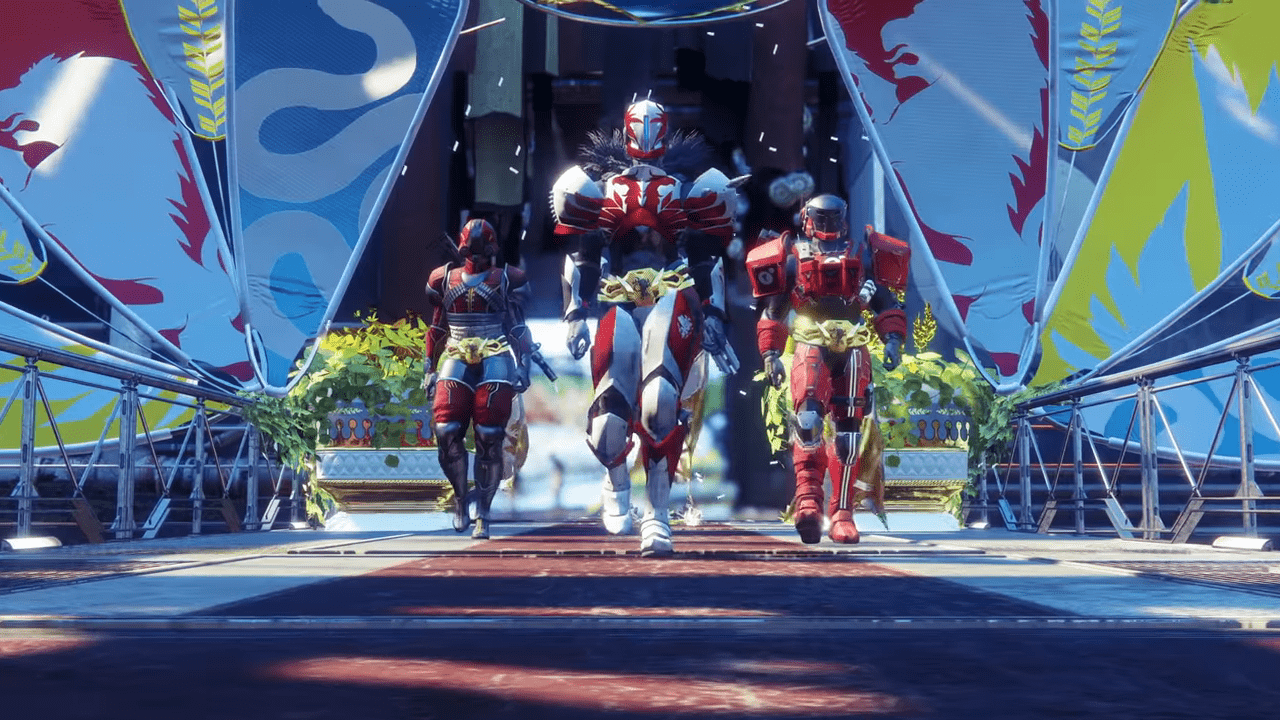 For those in quarantine, new games and events bring something to look forward to when you’re stuck at home. For the Destiny 2 community, today on April 16 Bungie released a trailer for the upcoming Guardian Games event. The event was stated to be “free for everyone” which likely means that even free-to-play players that haven’t purchased any DLC can participate, but that is not confirmed.

The event runs from April 21 through to May 12, leaving just three weeks for guardians to join in on the festivities. The theme of the event is a friendly rivalry between the three main classes of the game: hunter, titan, and warlock. Whoever is declared the winner of these games supposedly will have a permanent reminder placed in the Tower world space to commemorate the occasion.

Bungie had this to say about the nature of the games,” The inaugural Guardian Games of Destiny 2 is upon us! There are only three weeks during Season of the Worthy to prove that your class reigns supreme. And with a permanent reminder of which class wins being added to the Tower for the rest of the year, the stakes have never been higher. The scoreboard is up and the clock is running. You know who deserves to take home the gold. Now show everyone else.”

Now to talk about what exactly we can expect for the gameplay from this event. It seems that Zavala and Eva have set up a series of daily class challenges designed to test your skills. Individual participation will earn points from these challenges that are then added to the total amount of points all players earn for each class.

The actual nature of these challenges are unknown. It is possible that they will be additional challenges added onto strikes or repeats of heroic story missions like in past events. It is also possible that an entirely new game mode will be added for the duration of the event, similar to how Solstice of Heroes and the Halloween event handled the festivities.

Now for the good part, what rewards are going to be available for participation in the event? Bungie has added a host of items to the table including exotic class themed ghosts, a new exotic machine gun, and daily reward packages.

Something unique to this event is the introduction of the metallic class items. These special items will change in color from bronze, silver, and gold, depending on where your class currently falls on the leaderboard. At the end of the event, the items will be locked to the color corresponding to the class placement.

Finally, Bungie similar to past events has included a gift package reward that can be mailed to players that complete a special task. According to their website, completing a weekly mission called “On Your Laurels” will unlock the exclusive Bungie Rewards “Guardian Games Box.” This box comes with some IRL Destiny themed flair to show off. Keep in mind that like other unlockable game merchandise you will still have to actually purchase the time in order to attain it.

That about wraps up the current information for the upcoming event. Keep tuned for news as more is revealed, and for the best way to earn juicy rewards once the event begins.