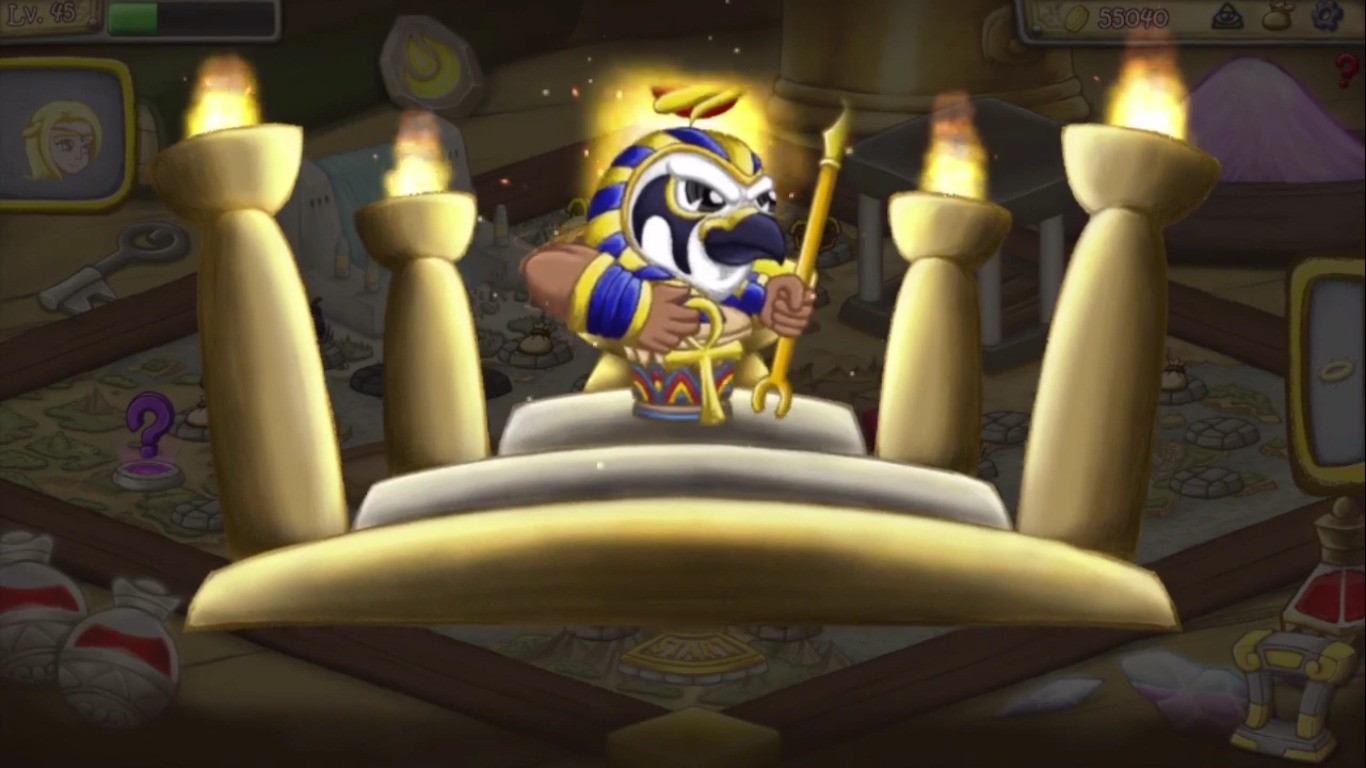 Enter into a battle between mythological legends as you take on an unforeseen evil. Cardnarok: Raid With Gods is a unique blend of deck building and strategy that has just launched into Early Access. This game will challenge players to make tactical decisions on a strange and cartoonish battlefield. Prepare for a godly fight that will bring down the heavens and send the enemy to their defeat.

Designed by a designer who has had experience at Blizzard, the game takes on inspiration from legends. Unleash devastating attacks, switch heroes mid-battle, and fill your deck full of divine cards and powerful attacks.

This is a mind-twisting deckbuilding rogue-lite that demands instant strategy, careful planning, and forceful execution. Combine different gods and lead the through adventures on the quest to defeat the Big Bad Boss.

Cardnarok: Raid with Gods challenges players to recruit a team of 3 gods or goddesses as you do battle with legendary monsters. As you play through the game, more gods and heroes can be added to your deck, optimizing it to be an epic stack of devastating combos.

As you harness the power of the gods, you will become face to face with Hermes, Zeus, Athena, Anubis, Isis, and many more each with their own unique abilities. Play as three heroes at once as you build a power team to battle against the strongest of bosses.

Players must move deity between the front row. When a deity moves forward to a front-row, they perform a special move the could heal teammates, be an extra attack, or provide an even better effect. Each deity has a special ability that is themed to their divine power.

Master each god, embark on unique adventures, and move around a randomly generated tabletop map. As new heroes join your party, you will explore new paths and battle against tons of different creatures.

This is a survival game where players must restore their health manually. As you push deeper into each expedition, you risk losing everything you have gained for greater rewards.

Build a new and powerful deck, harness the power of the gods, and enjoy an ever-evolving game in this unique Early Access launch.

For more information, be sure to explore Greedy Wolf Studios site and social media. This game is still growing and can be found on Steam for $19.99. Be sure to catch the special launch promotion to purchase this game at a cheaper price. Fans are sure to love this unique challenge of divine power.

Many Faces Is A Classic Retro Arcade Shooter That Is Porting To Xbox One, PlayStation 4, and Nintendo Switch 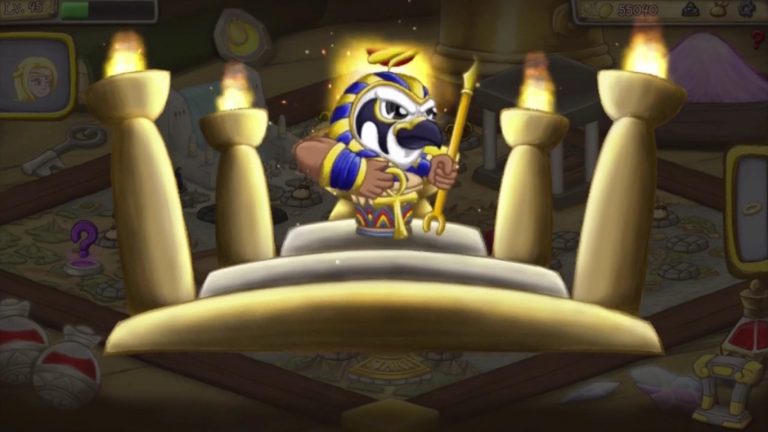 May 28, 2020 Joshua Goodpastor 6420
Enter into a battle between mythological legends as you take on an unforeseen evil. Cardnarok: Raid With Gods is a unique blend of deck building...