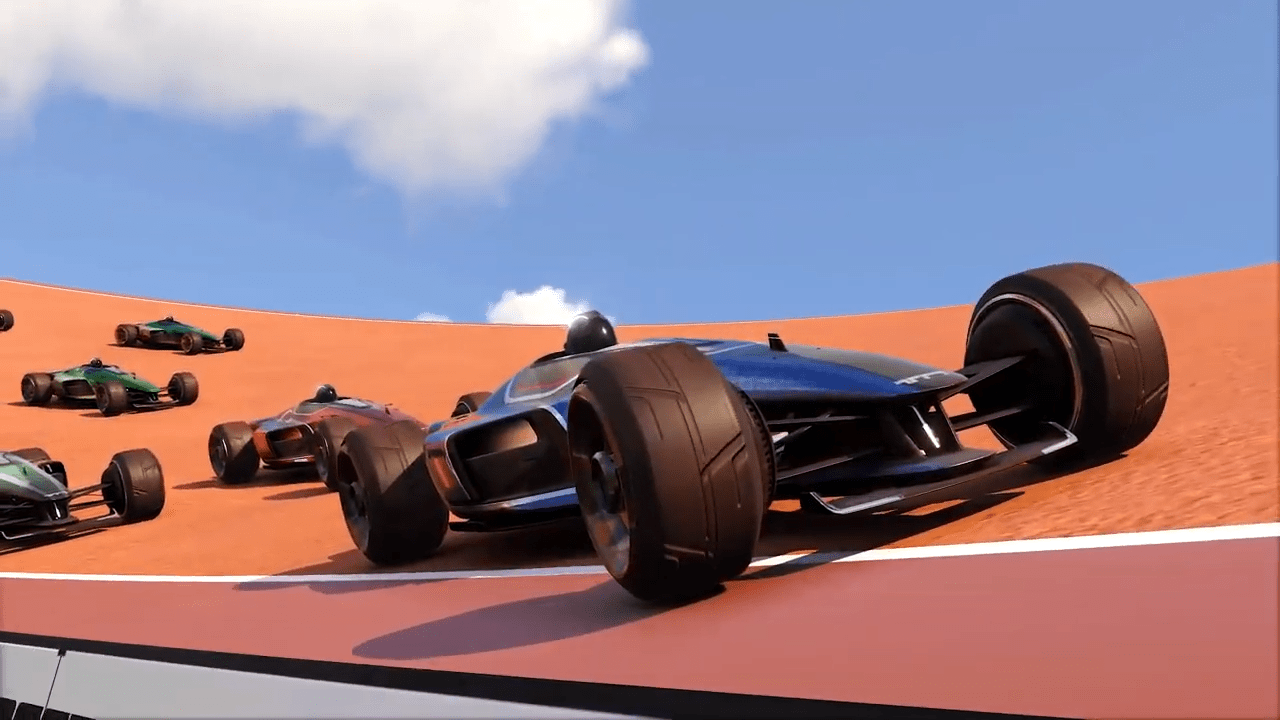 While some may argue that Ubisoft hasn’t done too much recently that pushes the envelope, they are the unequivocal ruler of bizarre monetization strategies. Ranging as far back as Watch Dogs which required users to purchase multiple copies of the title from various retailers in order to receive all content, up to the recent Assassin’s Creed Odyssey which somehow brought microtransactions to a single-player game, they’re kings.

Following in that tradition comes Trackmania, a title that came to the limelight with brilliant user-created tracks that allowed entire wacky courses to be driven without ever steering.

In the upcoming iteration of titled Trackmania Nations Remake, Ubisoft has hopped onto the blog to announce that there are going be three separate tiers available for the title.

The first tier is free, the second two are yearly subscriptions.

Note: Ubisoft would like to encourage users not to look at this as a subscription model, but instead as a ‘sports club license model’.

Players in the free subscription (not called peasants) will be able to ‘try various editors’ such as the track editor and replays, along with customizing skins. This ‘try’ statement appears aimed at stating that it’s more of a demo of the content that users can fully explore by upgrading to the standard sports club license model which will be available for $10 per year.

A shame, as user-generated content (known as UGC within the industry), is arguably the epicenter of what made Trackmania a fascinating powerhouse that it is today. Still, $10 for a full year isn’t too steep of a price.

The highest tier of the ‘sports club license model’ will run users $30 for one year, or $60 for three years of access. They obviously include everything below that tier, along with special training tracks and campaigns, club events, and participation in the Open Grand League which Ubisoft themselves will host.

Again, the price-point is more than forgiving of this monetization model, but it could be an issue if this model becomes the norm; it’s akin to purchasing the ability to access online game modes on consoles, which has become the standard instead of the exception after the vast majority of gamers decided that it was, in one way or another, worth the subscription. If games enter a SaaS model such as what Ubisoft has proposed, consumer rights are going to appear far more limited than they already appear to be.