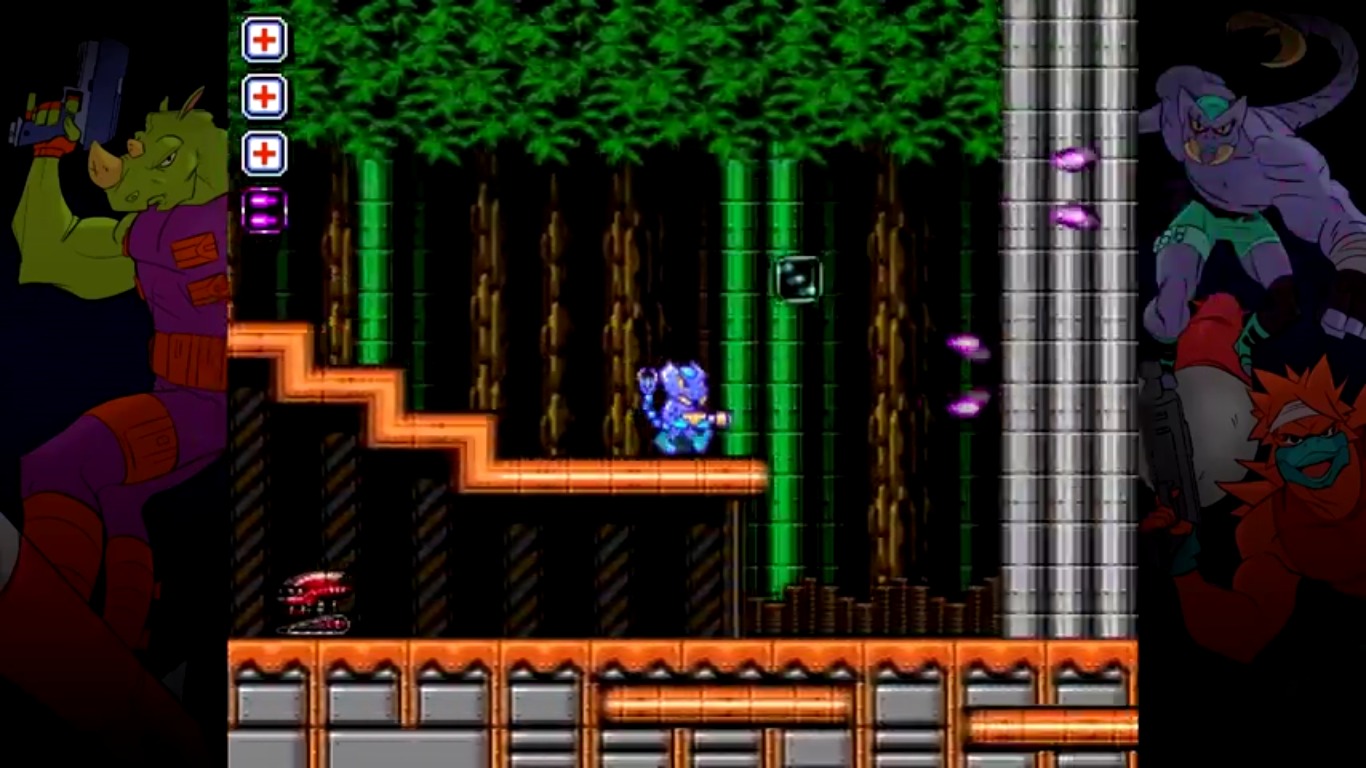 Ratalaika, the king of porting PC titles, has struck again as it brings Clash Force to a whole new audience. Spicy Gyro Games is planning for its retro style adventure to be released on PlayStation 4, Xbox One, and Nintendo Switch.

Get ready for a classic 8-bit run-and-gun action experience that is themed around the explosive and over the top stories of 80s era cartoons. With tons of locations to visit and minions to stop players go on an epic quest to stop the Evil Crackman from causing mayhem.

Clash Force is a retro team inspired by 80s cartoons that is ready to blast its way through tons of different levels. Jump, dodge, spin, and shoot your way through several colorful levels and presented in a gorgeous 8-bit style.

At first glance, the game looks similar to the release of early Megaman titles. Many of the challenges that Clash Force must overcome are similar to the ongoing efforts of Megaman. From the style of the environments to the robotic minion’s players must travel the land to stop the Evil Crackman.

Travel through 20 handcrafted retro stages that have the same action that was loved by fans. As you travel through forests, deserts, mines, and eventually, the flying fortress of Crackman players will find an out of this world adventure that is both entertaining and challenging.

The game comes with normal, hard, and expert difficulties making it a perfect title for novice players to retro masters. For a truly authentic 80s experience, fans are encouraged to play the game on expert difficulty. Trying it on the hardest level will give players a taste of the original 80s game design strategies.

Unlike traditional 80s games, players have the advantage of an auto-save feature. Originally players would have to write down a progress code or simply restart every attempt. With the power of modern design, players can easily just resume their progress and continue on the epic adventure.

Experience tons of different weapon upgrades that will make clearing each level easier. Find powerups, conquer advanced enemies, and battle through hordes of robotic minions all in an effort to save the world in a radical fashion.

Each level ends with a strong boss that will challenge players with evolving tactics. Each one is a minion of Crackman, but do not be deceived by their rank. Each one will be a difficult experience that only the best can overcome.

Crash Force is already available on Steam for $4.99. The game is planned release on Xbox One, Nintendo Switch, and PlayStation 4 on July 3. Prepare for a radical adventure that will blast players back to the past. 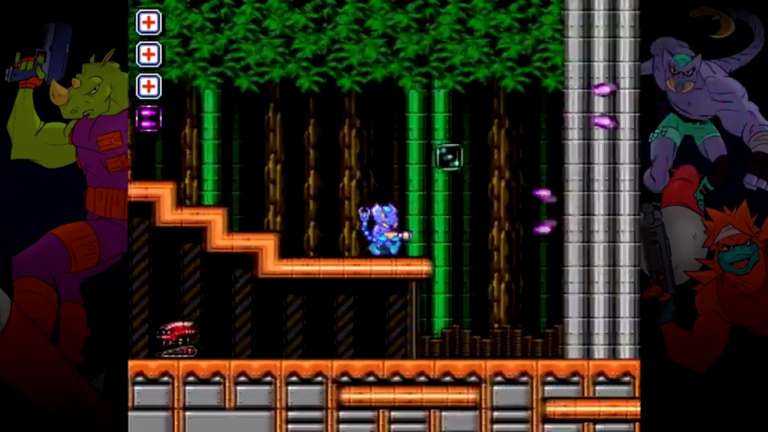 Jun 30, 2020 Joshua Goodpastor 8260
Ratalaika, the king of porting PC titles, has struck again as it brings Clash Force to a whole new audience. Spicy Gyro Games is planning for its...