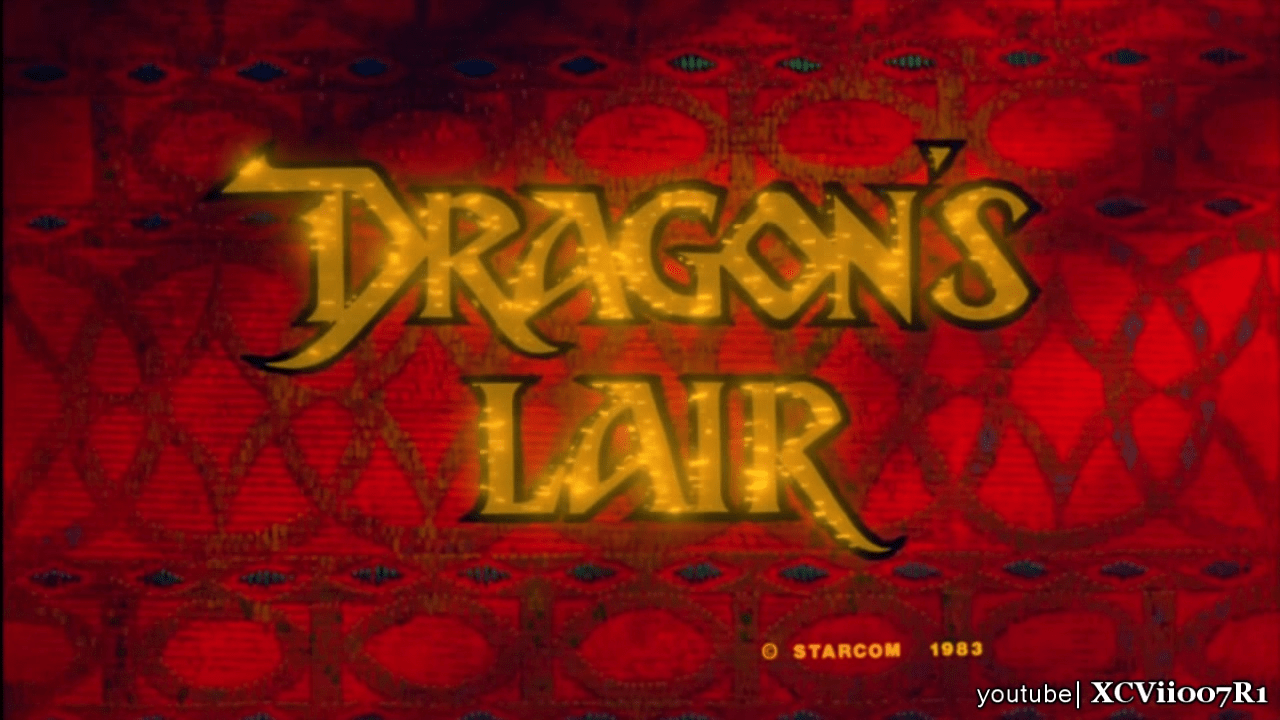 Way back when, way back in the 1980s, there were only a few choices for truly classic and amazing games. In fact, if you wanted to actually play a game you would have to go back to an arcade: You would walk in, throw your coat up on the coat hook, and slide into the darkness before you. Dozens of large machines would whir as pimply little kids would practice the greatest arts of button-mashing and stick-swiveling. This was your element, and you were there to get the top score.

Enter Dragon’s Lair. One of the toughest games on the block, and it was designed not only to play well but to look good too. How? Well, it’s rather simple. The game would let you hop on in and just play it to play it. There were quick-time events and other things, and you had to be fast on the controls to make it the end. But it boasted a very special feature that wasn’t very common in the 1980s (and in fact isn’t even common now): It was all hand-drawn graphics and animations.

How did this work out? you might ask. Well, it was all pretty simple. The entire game was really just an animation. You can think about it as a choose-your-own-adventure style game where the choosing part was actually a bunch of quick-time events. That is pretty wild if you ask me (and you should ask me).

With every single opening, the game would either give you a failure animation or an animation progressing you towards the next segment of gameplay. That is incredibly powerful stuff. And it should be venerated for all time because it was critical in modern game history.

Anyway, this powerhouse of an arcade game is now getting its own live-action movie sometime in the next few years or something. That is going to be really fun and great to watch, but where its actual relevance lies in the ability for people to finally and truly understand how much power and joy was once contained within the games themselves. If you know anything, then you should definitely both know and understand this one.

The bad boy will be coming out on Netflix, and it hopefully will star the great and awesome Ryan Reynolds, who we all know and love for his brilliant portrayal of Deadpool. Good luck out there, young cosmonauts. Be sure to check it out if you think of yourself as one of those megafans we are always talking about. 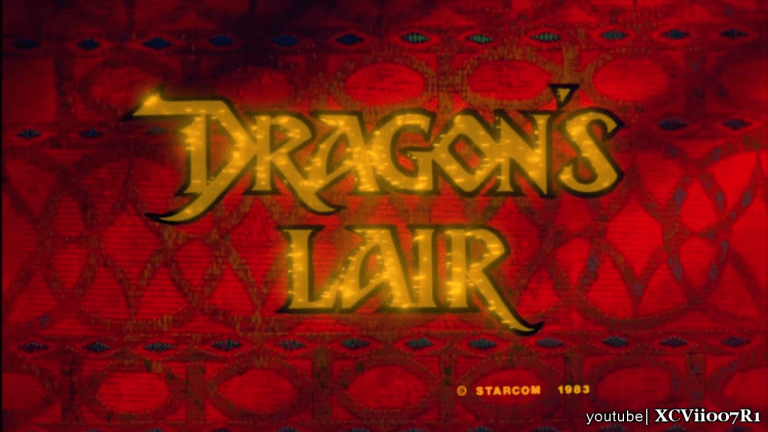