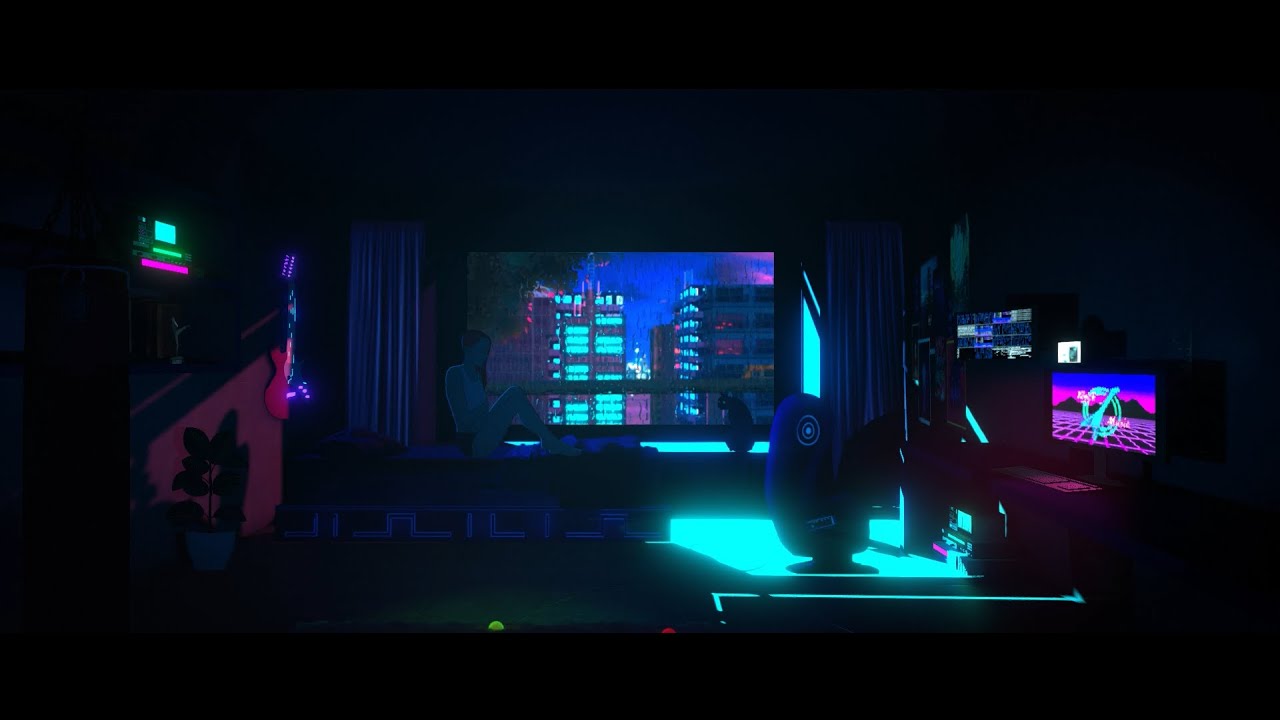 While fans around the world are talking about Cyberpunk 2077, another studio has been working on a story themselves. The game takes the visuals of an 80s anime and mixes it with an epic story akin to Blade Runner. Evolutis is a 2D story-driven action game that will be making a big debut in 2020.

The game spins memories of Akira of Ghost in the Shell into the minds of viewers. The futuristic society has always been a favorite of many fans with the semi-Japanese iconography and advanced technology. The main core of games like these is the disturbance within society, often focusing on augmentation, spiritualism, or some other problem within humanities culture.

The game is being developed by a Portuguese developer called Poke Life Studio. The alpha footage that has been released is absolutely gorgeous. It shows the same expected bloodshed mixed with new technologies and a good peppering of punk style.

Cyberpunk, as a genre, relies on the prediction of technology as society moves to the future. Rather than going into the far future, it often takes place in what fans consider the near future. This mixes into a rebellious world and often brings many aspects of the classic rock punk culture into the discussion.

Evolutis was born of a crowd-funding campaign and it appears that it will be going forward. With or without the funding, PM Studios is going to be producing this game into the highly competitive indie sci-fi game market. Hopefully, the art style will be backed by complimenting mechanics, but currently, the gameplay is unknown.

This cyberpunk adventure revolves around the lives of three protagonists who intersect throughout the narrative. Each person comes from a different place in society with a different view of the struggles within the city.

Evolutis promotes that it will be a narrative experience interspersed with 2D action combat, but no specific details have been released. All that has been promised is a gorgeously animated experience and detailed character narratives mixed with a punk theme. Many fans are expecting the main story to follow the genre stereotype of a corrupt city with police against the citizens, but the promotional content seems to present a slightly different narrative.

This game is still in alpha, and platform releases have not been announced as of yet. Fans are expecting a PC launch through Steam. Console players will have to wait for confirmation from the developers as to the possibility of an Xbox, PlayStation 4, or Nintendo Switch release. 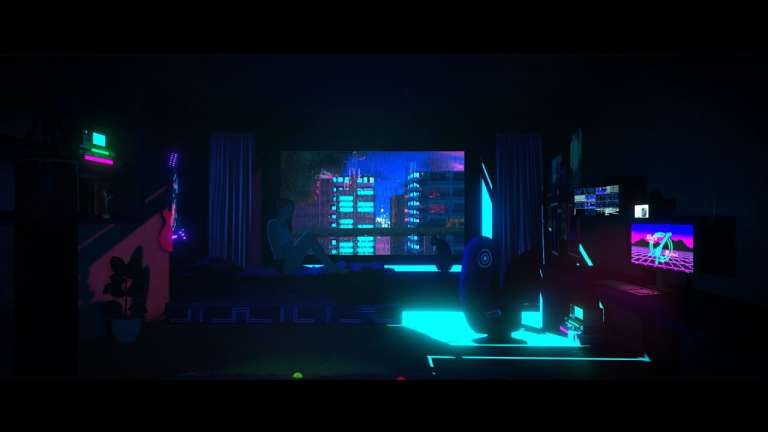 Dec 22, 2019 Joshua Goodpastor 11270
While fans around the world are talking about Cyberpunk 2077, another studio has been working on a story themselves. The game takes the visuals of...