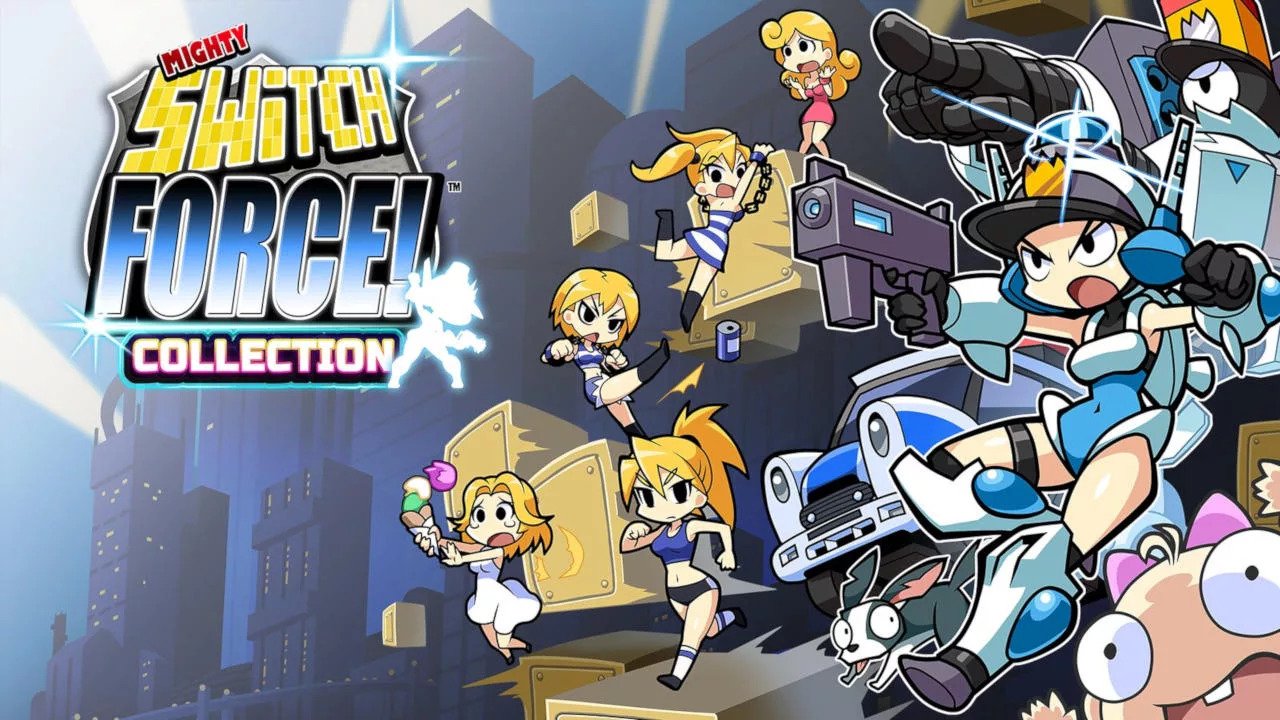 Ever heard the term ‘so old it’s cool’? For all the polish and power the video games of today have, we never forget the ones that made them all happen in the first place.

The 8/16-bit side-scroller predecessors still have a place in the heart of many a gamer, and one in particular is screaming its way back to consoles, blue lights and all, and that one is Mighty Switch Force.

Mighty Switch Force isn’t technically an old classic. After all, the original was released in 2011. But the graphics, music, and gameplay all harken back to the days where button commands never went past four inputs, eyes were glued to the right side of the screen, and pixels had final say.

In the game, you take on the role of iron-willed police officer Patricia Wagon, defender of Planet Land. Your mission, run, jump, and gun your way through level after level as you gather up notorious quintuplets the Hooligan Sisters, who despite their various shackles, have a startling knack for escaping and hiding.

Unlike most platformers, however, Patricia has a skill you’re going to make plenty of use of throughout the game, her eponymous switching. With a tap of a button, you can bring certain blocks forward and stand on them, or send them back into the foreground. It’ll take quick thinking, ingenuity, and some pretty sharp reflexes to make your way through the levels, which gradually get tougher and tougher.

The switching mechanic adds a nice, inventive layer of puzzle platforming not seen in most other games of its type, but you have to be smart about it; switching at the wrong time could send you into a pit of spikes, or crashing into the screen, resulting in a loss of one of your lives.

All the games were spread across numerous systems, but the collection marks the first time the longstanding puzzle platformer will be in entirely one place. Mighty Switch Force Collection comes out for Nintendo Switch, Playstation 4, Xbox One, and Steam July 25, 2019. Until next time, stay and play savvy, gamers. 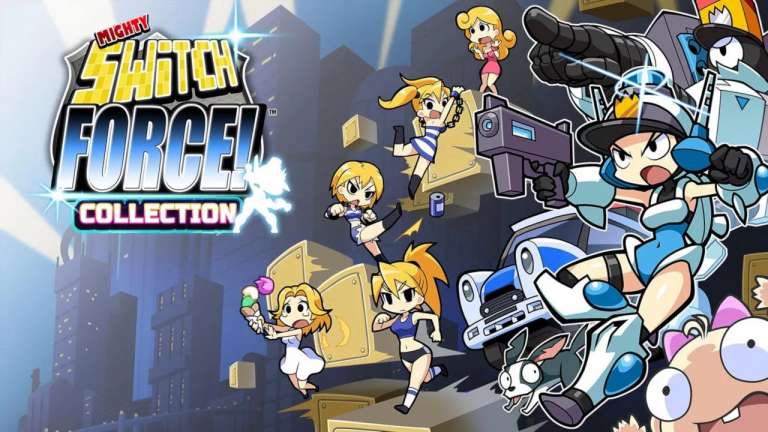 Jul 25, 2019 Shayne Brown 3290
Ever heard the term ‘so old it’s cool’? For all the polish and power the video games of today have, we never forget the ones that made them all... 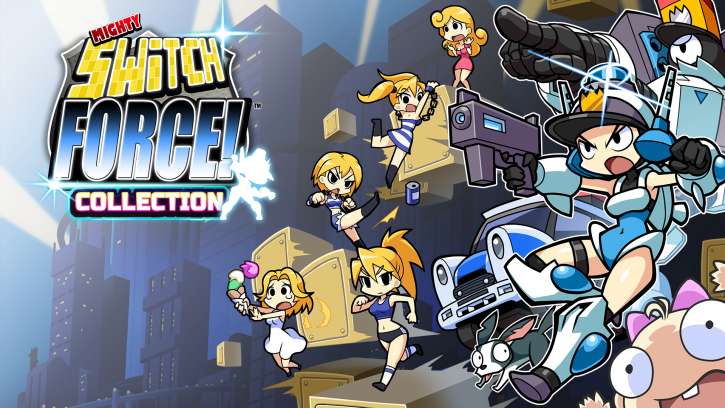 Jul 1, 2019 Joshua Goodpastor 2670
The game made its original debut in 2011 where it showed players a world of shooting, jumping, and puzzle solving heroes that travel across planet...