Eight More Popular SNK Titles Added To Prime Gaming Including The Last Blade 2 And Garou: Mark Of The Wolves

SNK Corporation and Prime Gaming have announced the addition of eight titles to the Prime Gaming library. Since May, the developer has been releasing more titles free on the platform. The second drop occurred in July, with the third drop occurring in earlier September. In total, SNK plans to release 22 of its most popular titles.

Also added in September without matchmaking are Metal Slug 3 and Shock Troopers. While these games don’t have online matchmaking with other Prime members, they are some of the company’s most popular titles. All of the games are only for PC players and not redeemable on consoles.

Complete your @SNKPofficial collection with the last 8 FREE classics unlocking today through your #PrimeGaming account! The latest classics are:

The games are not automatically added to a Prime Gaming account. Players will have to head to the Prime Gaming website and click the button under each game to “Claim” it. The game will remain active as long as members are part of Amazon Prime.

SNK’s list of games is not available forever. Many of the times have a limited time to “Claim” them. If players miss out, they’ll have to wait until SNK re-releases them on Prime Gaming, which is not a guarantee.

In September, many of the released games are for The King of the Fighters. The game is one of SNK’s most popular fighting franchises. Players choose from a wide variety of characters and fight to decide who is the best. SNK also added the third title in the Metal Slug series for action-packed run-and-gun fun. Although it doesn’t have online match matching, the game has multiplayer features.

Prime Gaming may sound familiar. The service was formally called Twitch Gaming, but Amazon has removed the Twitch-specific branding in the name.

Dec 2, 2020 Chris Miller 13820
One of the arguable best iterations of the Battlefield franchise is currently being offered free if you already have Prime Gaming. This would, of... 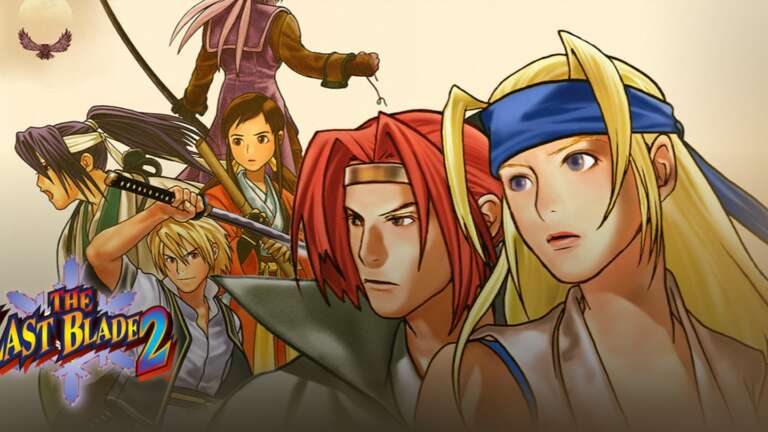 Eight More Popular SNK Titles Added To Prime Gaming Including The Last Blade 2 And Garou: Mark Of The Wolves

Sep 20, 2020 Lisa Nguyen 7250
SNK Corporation and Prime Gaming have announced the addition of eight titles to the Prime Gaming library. Since May, the developer has been releasing...