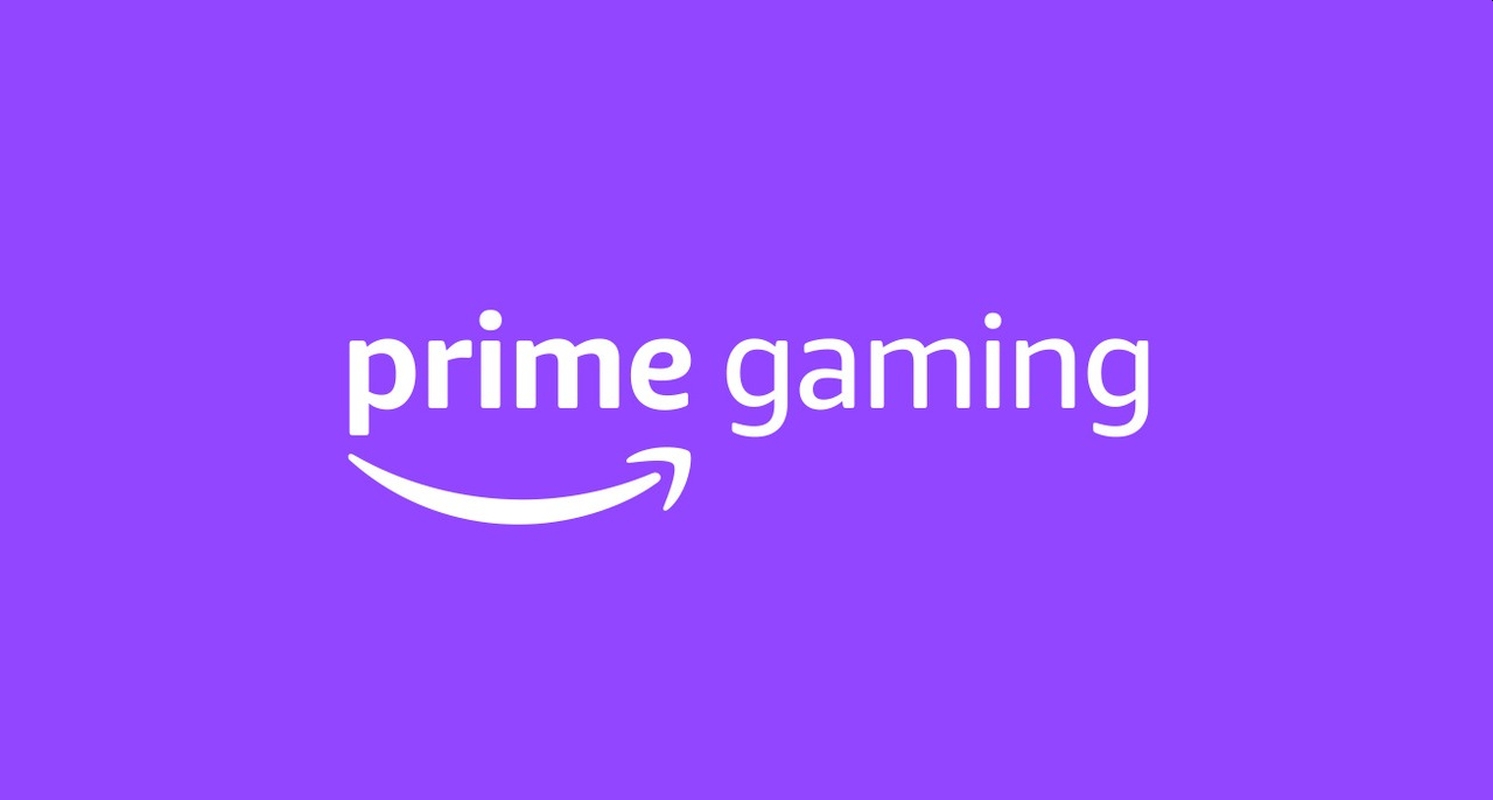 Twitch is a streaming platform for games, creating work, chatting, and almost everything else. The platform is also a subsidiary of Amazon, so there are so many benefits for Amazon Prime subscribers.

Current Amazon Prime subscribers received perks such as free games, in-game loot, a purple crown icon beside a username in the chatbox, a free one-month subscription to give to their favorite streamer, and much more. Members can access the content by logging into their Amazon Prime account and reviewing the Prime Gaming category. Rewards are also available on the official Twitch website.

Recently, Twitch sent out an email and posted updates on their websites to announce the rebranding of Twitch Prime as Prime Gaming. The rebrand shows the focus on gaming instead of using a general term. Amazon Prime members will also receive exclusive content for several popular games plus free PC games.

This month, there were 20 free games included with Prime Gaming, such as SNK arcade classics SNK 40th Anniversary Collection, Metal Slug 2, and indie retro brawler Treachery in Beatdown City. Grand Theft Auto Online, Red Dead Online, Apex Legends, EA Sports FIFA 20, and League of Legends players can also expect new in-game content that worth hundreds. The content comes as part of agreements made with some well-known publishers with a diverse catalog of games.

Prime Gaming is included with all Prime memberships and Video subscriptions in over 200 countries across the world. There are no extra steps or payments to make. This includes access to a 30-day trial of Prime.

The rotation of free PC games happens every month. Twitch often announced which games they plan to cycle in for the next time period, so gamers can plan on when to sign up for Prime if there’s a game they want. These games are only available for PC players.

Prime members already get the best of TV, movies, and music, and now we’re expanding our entertainment offerings to include the best of gaming. We’re giving customers new content that makes playing their favorite games on every platform even better. So no matter what kind of games you love, and no matter where you play them, they’ll be even better with Prime Gaming.

The rebranding of Twitch Prime to Prime Gaming is now official.