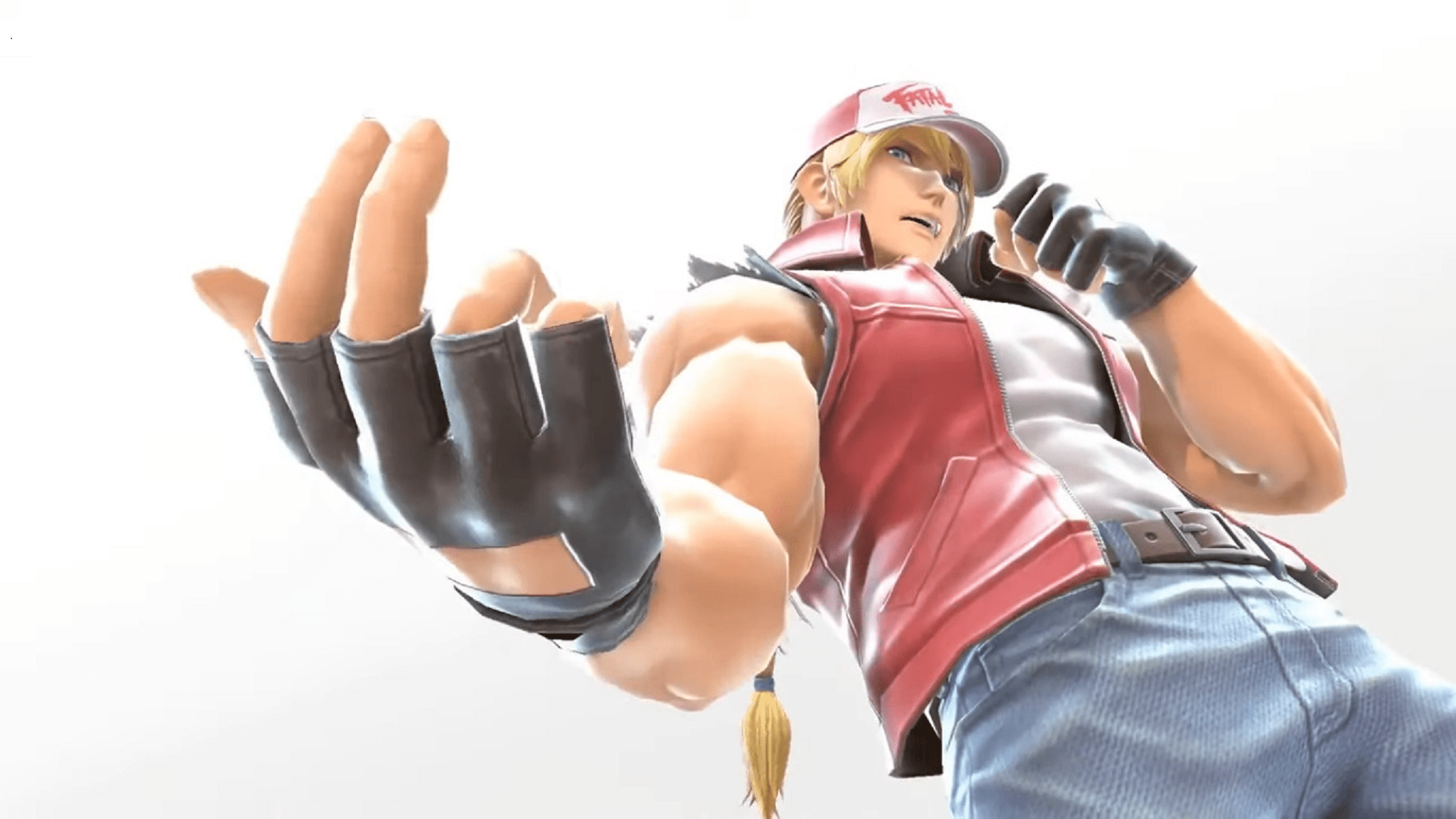 The Super Smash Bros. scene continues to generate interesting scandals and behaviors from many that are embroiled in the scene; a jarring juxtaposition considering that the franchise pits adorably stylized characters from well-known games ranging from Persona 5 to Super Mario Bros, and everything in between.

Yet despite the family-friendly environment that the franchise eschews, it’s no stranger to bizarre controversies. From Jason ‘Mew2King’ Zimmerman suggesting employees to pursue romantic relationships to girls beating legends and getting flamed and harassed online for it, it somehow continues to generate controversies.

Which brings us to today: a popular player within the Smash Bros competitive community, Troy ‘Puppeh’ Wells, has come out and alleged that he was manipulated, used, and sexualized by Cinnamon ‘Cinnpie’ Dunson when he was a minor.

Cinnpie is a US-based esport commentator that has competed in tournaments in the past: she’s seen in multiple videos hovering near Puppeh when he was fourteen years old, and she was twenty-four.

Allegations surfaced in 2019 that Cinnpie was having intercourse with Puppeh, which she vehemently denied. Puppeh joined in the chorus of denial as well at that time.

I wake up to disgusting rumors about me and people actually questioning them. No, it’s not true. That’s all the energy I will allow to this. Please try not to give attention to rumors that are based on “I heard it”. This hurts.

Yet the young esport player has had a change of heart, perhaps, based on his recent TwitLonger that highlights horrendous actions allegedly taken by Cinnpie, where the relationship ‘escalated as far as oral sex’, yet never intercourse.

Along with gaslighting, denying the relationship existed, and consistent sexual assault from Cinnpie. Cinnamon has not yet responded to the allegations.

Twitter originally held their sexist beliefs: commenting ‘Nice’ and how lucky the player was at fourteen to be sexually assaulted by the, at the time, 24-year-old. More rational thought prevailed, however, once the idea that a twenty-four-year-old male sexually assaulting a 14-year-old girl would be met with far more drastic action from the community.

There seems to be a house-cleaning going on within the Smash community right now that seems to revolve around copious amounts of drinking, drugs, and rape.

From men and women, children and adults, the Smash community appears to be one of the more unhinged ones.

My own story in the FGC

This cleaning house has been taking the esport industry by storm recently, as ESPN notes that over 200 allegations have surfaced in the past three weeks. While it isn’t a fantastic look for the community, it is imperative that those who come out against their abusers are supported by the industry and community, while being mindful that these are, at the moment, very serious accusations.

All of this will likely take some time for the community (and more importantly, the sponsors of the community) to work through and figure out precisely what is the underlying cause. Some state that it’s due to Smash appearing family-friendly that results in predatory behaviors running unchecked; others state that this is simply a by-product of competitive scenes. Whatever it is, it needs to be fixed lest more fall prey.

CS:GO - A Stream Team Just Went To The NA Finals Against Professional Teams With Zero Practice

Dec 12, 2020 Kevin J. Kessler 7670
Nintendo icon Masahiro Sakurai, the creator of both Super Smash Bros. and Kirby, will be hosting a special video presentation next week to fully...

Dec 11, 2020 Kevin J. Kessler 6610
It's official. One of the greatest villains in the history of video games will be coming to the Super Smash Bros. Ultimate roster. Last night,...

Dec 6, 2020 Kevin J. Kessler 15320
This is the rumor that just won't die. People continue to try and spread rumors that Sora from Kingdom Hearts is going to be one of the newest...