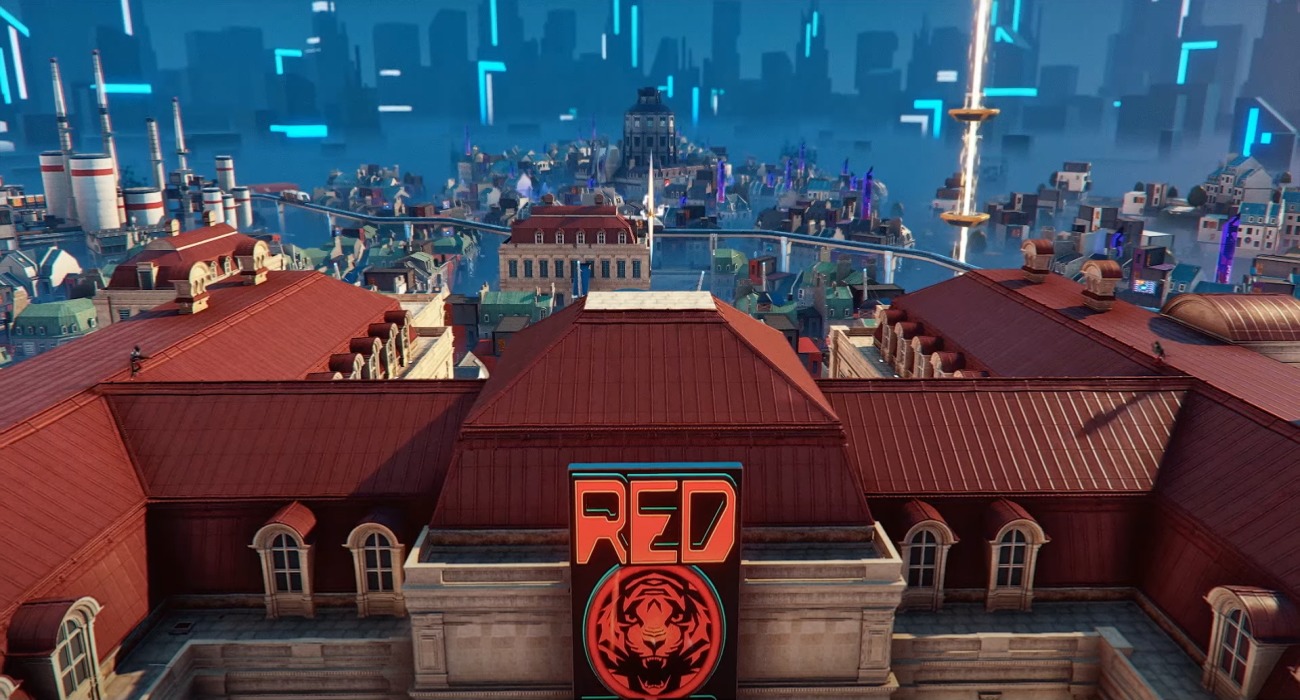 There are a lot of popular genres in gaming right now, but one of the most popular is the battle royale space. It’s not hard to see why these games receive so much attention from gamers.

Often times they’re free and get the adrenaline flowing pretty quick. There have been a lot of great battle royale titles over the years and the list just seems to keep growing.

Now it’s Ubisoft’s turn to take a stab at the genre with their upcoming shooter Hyper Scape. It just received an official world premiere trailer and based off early impressions, it seems to be going in some refreshing directions.

One aspect that jumps off the page right away is the traversal system. Across the open map, there are portals that can send you hundreds of feet in the air.

They make moving throughout the arena an invigorating experience. Soaring high above the city’s skyscrapers looking to plot your next attack looks like such a fun sequence of events.

The portals also seem like the perfect opportunity to make a quick escape should you get pinned down by enemy fire.

Sequences of gameplay shown in the trailer reveal are pretty chaotic. Players will have to think fast on their toes as they dodge modern enemy attacks and move to a strategic vantage point.

The sprawling urban city also gives Hyper Scape a uniqueness that is often lacking with battle royale titles today. The city featured in the trailer is filled with futuristic structures that players will have the pleasure of moving over and under.

According to the game’s official website, players will be doing battle throughout a virtual city called Neo Arcadia. It emphasizes a more vertical dynamic that will have players battling it out high above in the sky.

Based on the gameplay footage shown, it was a brilliant choice from Ubisoft and instantly makes this game stand out from the pack.

You don’t need a lot of experience playing battle royale games to see the unique directions that the developer is taking with Hyper Scape. It looks like a fun first-person shooter experience that will give players the chance to utilize high-tech weapons and resources.

The battle royale space is pretty full at the moment, but this latest entry is a welcomed addition. It could soar to the top of the charts when it officially releases. The developer has an exceptional foundation to build off of already. 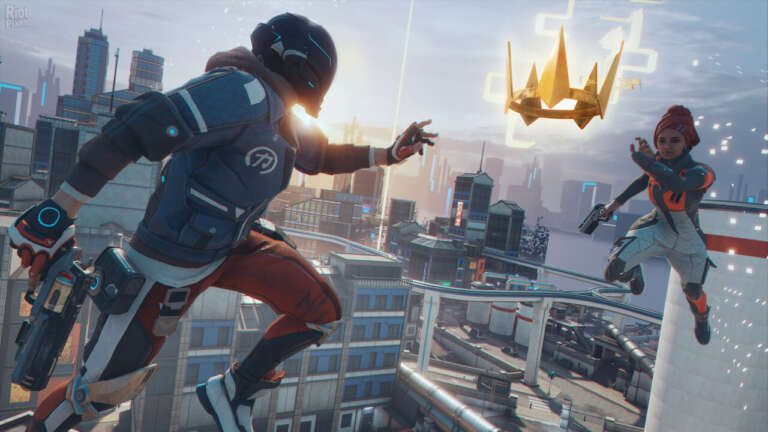 Oct 4, 2020 Aaron Hans 15770
Over the summer, Ubisoft launched the latest free to play battle royale title -- Hyper Scape -- and while the publisher was initially thrilled with... 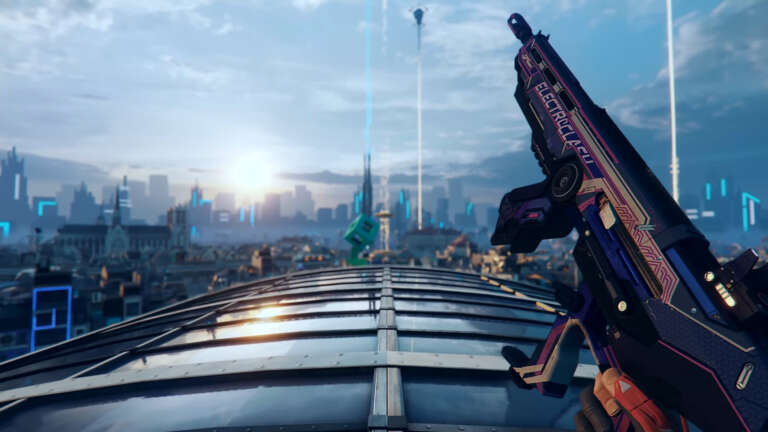 Aug 12, 2020 Harry Alston 13340
Hyper Scape is fast-paced and brutal, more like a Quake-style arena shooter than a Battle Royale. In my beta review for Hyper Scape (on PC) I talked... 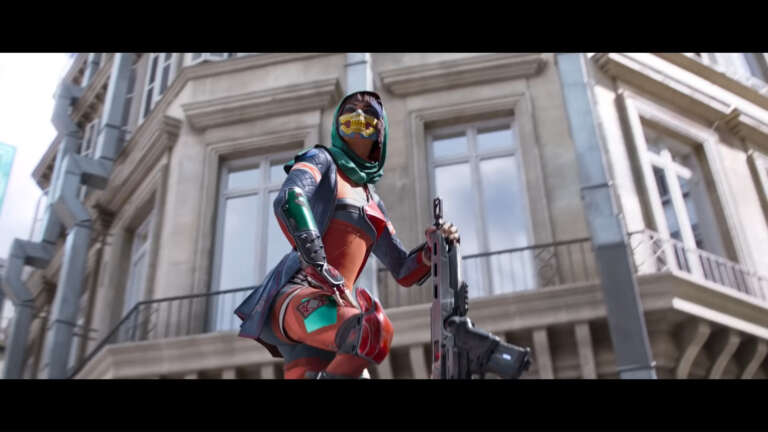 Another Battle Royale? Hyper Scape Is Out On Consoles Tomorrow, Leaves Beta With Some Concerns About Its Launch

Aug 10, 2020 Harry Alston 8560
If you'd forgotten about Hyper Scape, Ubisoft's new free-to-play Battle Royale, you're not the only one. The game leaves its Beta period tomorrow...