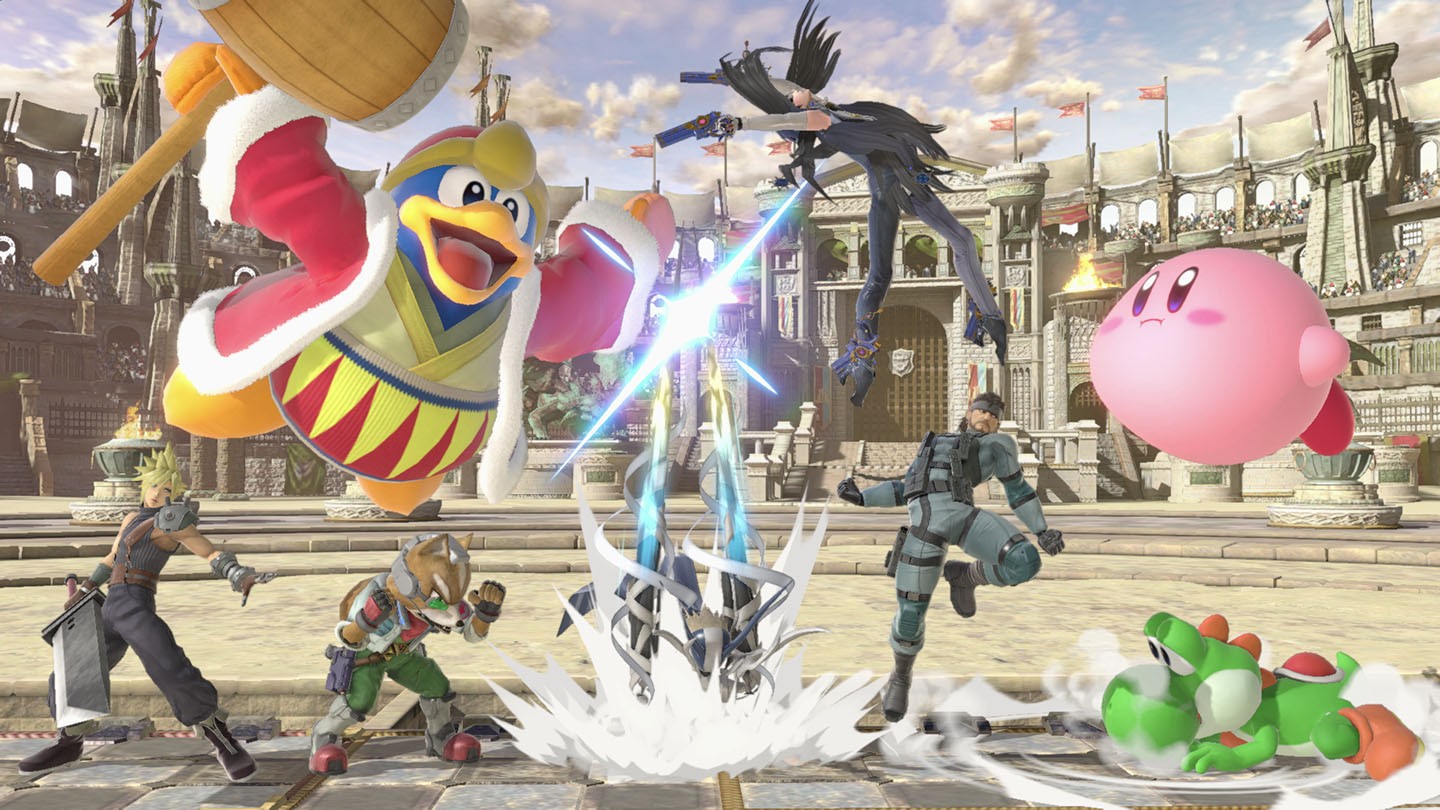 Sometimes the only way to work towards change in something is to make a scene. Fans of Super Smash Brothers Ultimate have been doing just that, taking to social media to make their displeasure in the current state of the game known.

It’s not much of a secret that Nintendo’s online is typically pretty bad across most titles, and Smash is far from an exception. If you’ve tried to play online, you know it’s a good bit of a game of chance. The connection of others will drastically affect your own and can make it absolutely unplayable, which also makes it riskier to play with more than a simple 1v1, as every additional player is another run at the risk of bringing in a poor internet connection.

Players have gotten more than a bit tired of the issues, and with so many more people online than usual due to the COVID-19 pandemic, the problems have become much more apparent. The hashtag #FixUltimateNow is trending heavily, picking up thousands of tweets every day. There have even been some notable names that have hopped on.

Hungrybox, a professional Smash player and well-known competitor in the scene, has jumped onto the protest and voiced his own displeasure at the situation. Meru, another notable member of the Smash community, has also raised a considerable amount of attention to the issues.

The primary complaints are extreme input delay and severe lag spikes. Considering that Smash, like most fighting games, is one of immediate reactions and pin-point accuracy at a moment’s notice, even the smallest delay can be game-ruining.

Of course, these aren’t just the smallest delays. Games become completely unplayable, or lag becomes so severe that something that would have taken a fraction of a second suddenly creeps along at half a frame per second.

This would be obnoxious no matter what – no one likes not being able to play a game they spent $60 on – but another issue to make it all worse is that players lose GSP ranking often when this happens. It’s incredibly infuriating to have everything performing perfectly fine from your end but the poor connection of your opponent end up negatively impacting your own statistics.

As of yet, Nintendo hasn’t offered any sort of comment on the issues, which is unsurprising given that they’re likely just hoping for the trending topic to die away. With any luck, they’ve taken notice and are working to improving their historically poor internet services.