Here’s good news for those that are in the video-game industry during the bizarre time of the novel Coronavirus; your job and income are likely more than safe during the pandemic as users around the world are stuck in their homes, unable to do anything. Steam has continued to announce record-breaking numbers as users are desperate to find something to pass the time with, and video games seem like an ideal solution; you’re indoors, you can talk to your friends, and you get to experience some truly exciting worlds and characters.

Being able to claim profits at a time like this is, by itself, big news as a multitude of corporations are begging the United States for bail-outs and is sure to make publically-owned companies (that are profitable) a hot commodity for traders looking for shore their losses yet another tremendous market crash.

The March digital revenue is up 11% from March of 2019, where it recorded $9 billion in online sales, as reported by SuperDataResearch.

The top-grossing title for PC was Dungeon Fighter Online, a side-scrolling fighting game MMO that frankly has mediocre reviews, with 68% positive of 3,215 on Steam alone. Its monetization scheme, however, allowing players to purchase currency, has ensured that the title continues to have legs after being released by development studio Neople on August 9, 2016.

The most recent iteration of the Animal Crossing franchise has scorned some long-time fans of the franchise with unnecessarily convoluted multiplayer schemes that means, once again, everyone in the house will need a Switch to play together. In spite of users vetting their frustrations on multiple forums and mediums, the game continues to sell well and was rated tremendously high by critics.

On mobile, Honour of Kings was the top-grossing title, again with screwy microtransactions, followed shortly thereafter by Gardenscapes and Candy Crush Saga.

Granted, the game industry isn’t necessarily pandemic-proof as some are claiming; the number of cancellations and projects being postponed indefinitely due to COVID-19 climbs weekly, and many studios have appeared to struggle to hammer out the finer walks of having employees working remotely from the comfort, and relative safety, of their own home. It is difficult to state as to what the future may economically hold for us all, but video games should make it through this with more a few additional fans.

Call Of Duty: Modern Warfare's Multiplayer Will Be Completely Free This Weekend In Warzone 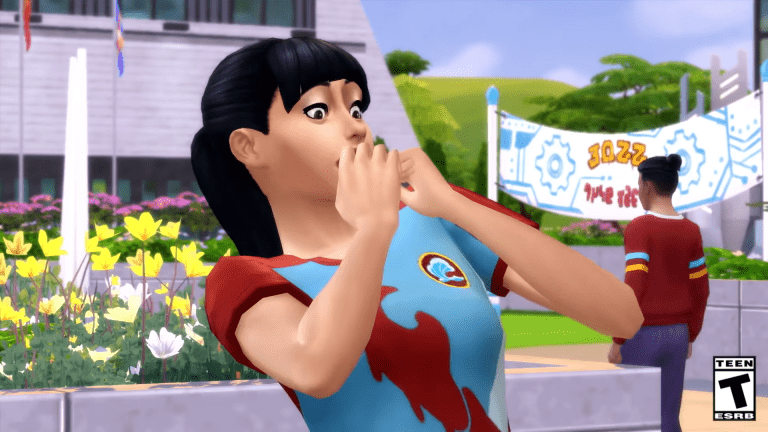 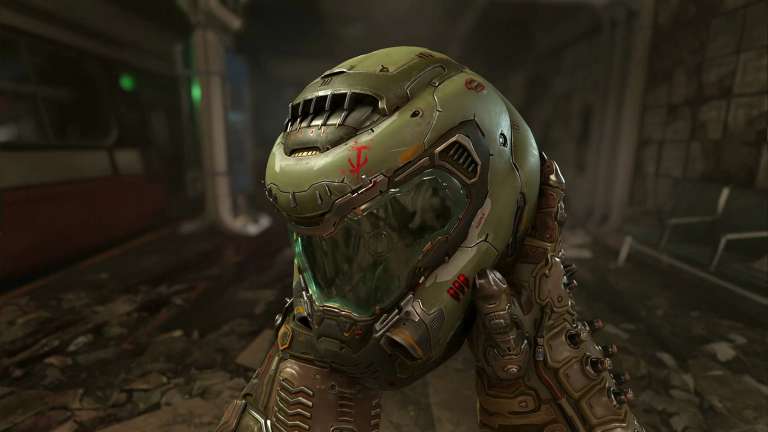 Apr 29, 2020 Lisa Nguyen 16200
Bethesda and iD Software recently released DOOM Eternal at the end of March. While the game did have to compete with another highly-anticipated game,... 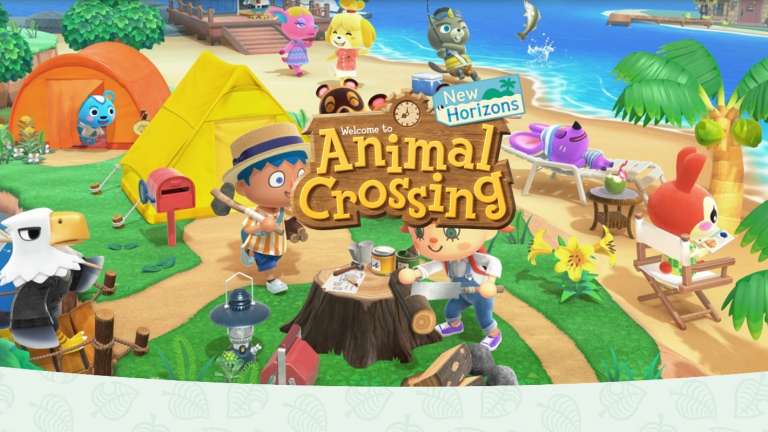 Apr 23, 2020 Chris Miller 3150
Here's good news for those that are in the video-game industry during the bizarre time of the novel Coronavirus; your job and income are likely more...