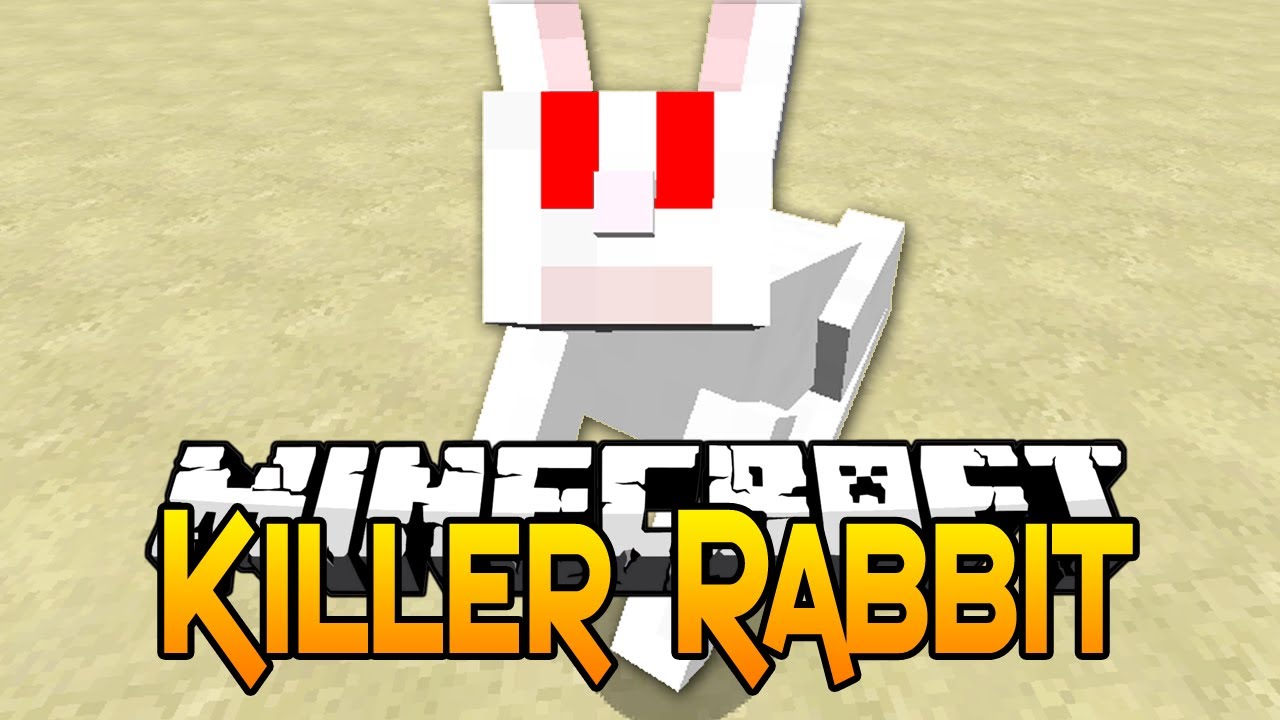 Minecraft is a vastly popular game that has seen success through a variety of different platforms, and this success led to the continued and extensive updates that Minecraft has been known for.

One of these updates added the Killer Bunny, or you may know it as its original name, The Killer Rabbit of Caerbannog, to the game. 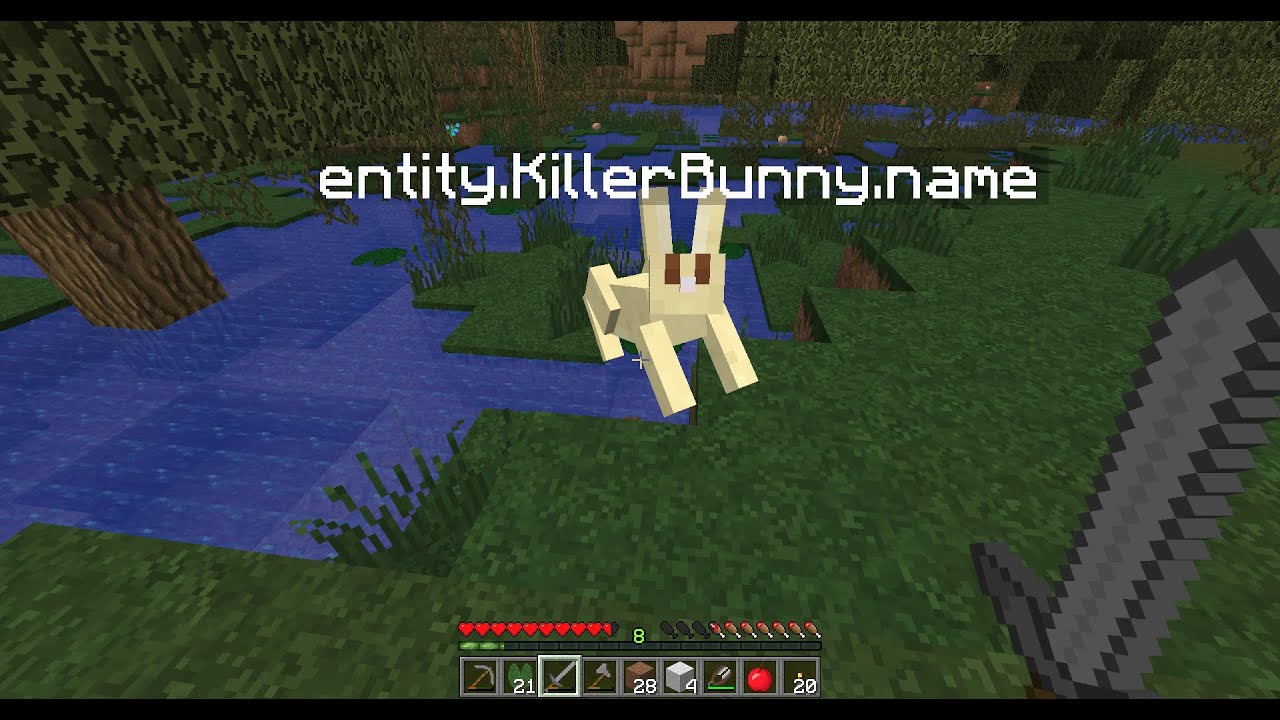 The Killer Bunny in Minecraft can deal with a similar amount of damage to the player when spawned in a world that is on the Normal difficulty, and the Killer Bunny can deal eight health points, or four hearts, of damage. This damage is greater than the Witch’s splash potion of Harming, which is usually seen as very troubling.

This bunny doesn’t naturally spawn instead requires the player to use the command /summon rabbit ~ ~ ~ {RabbitType:99}. This command summons the Killer Bunny, which has a nameplate over its head that showcases the name of “The Killer Bunny.” 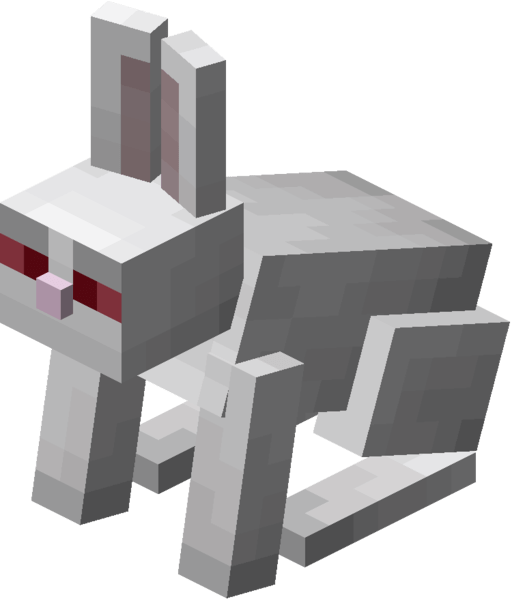 An Interesting fact is that even on the peaceful difficulty, The Killer Bunny won’t despawn and does still attack wolves and tamed wolves but not the player.

Minecraft Dungeons Is Getting Daily Missions, More Merchants And A New DLC Next Month

Sep 21, 2022 Tom Lee 480
Over the years, Minecraft has partnered with a lot of firms to provide a wide range of snacks and meals, and soon there will even be ice creams...

Sep 6, 2022 Tom Lee 2830
One fan recently combined the worlds of Minecraft and Pokemon by giving different mobs different kinds. There are many other animals and creatures in...

Aug 29, 2022 Tom Lee 870
Players in Minecraft have access to a wide range of resources, including glass, wood, bamboo, and other materials, to create various objects. Because...