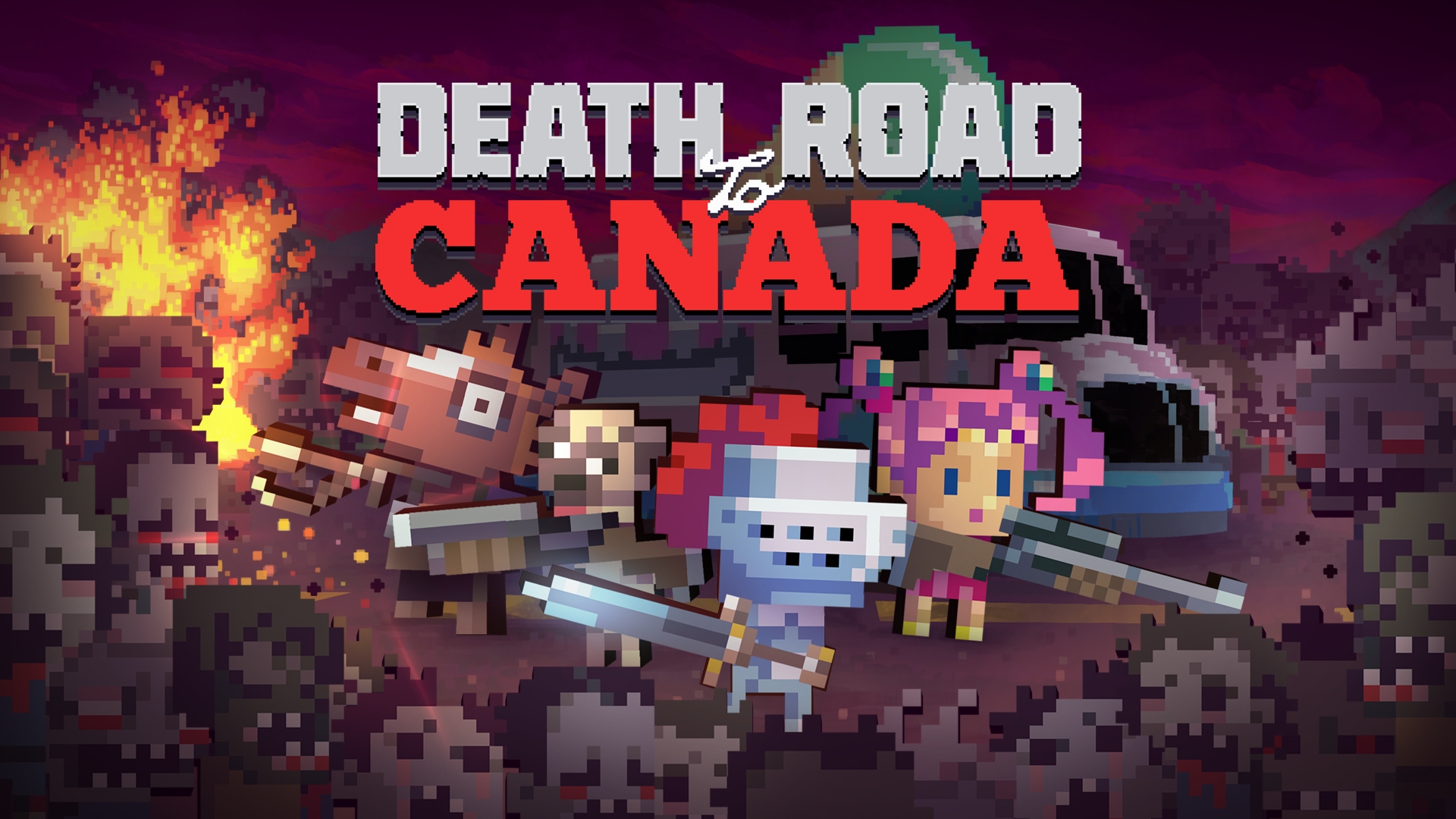 In mid-September, developer Rocketcat Games updated Death Road to Canada with the “Kidney” update. Recently, that update made its way to mobile devices.

The major Kidney update contains all-new systems for single and multiplayer, plus numerous patches. One of the important notes is that the “Fireproof” trait was removed and merged with “Phoenix,” so custom characters using this trait will have to be changed.

The major changes were for co-op, which some players criticized as being too confusing. Anyone who isn’t Player 1 can select “Start: to bring up a new character select menu. If they’re out of normal recruits, players can select a big question mark and transform into a “Vermin Recruit” with low stats and one health, but regenerate every mission.

If this feature becomes popular with fans, the developer plans to add variety to the vermin, like a pinchy crab that deals greater damage or a fast blue hedgehog.

RELATED: EVE: Echoes Open Beta Is Now Open For A Limited Time On Limited Devices, A New Sandbox MMO From The Creators Of Largest Space MMO To Date

Death Road to Canada KIDNEY update should be available now on iOS!

The game added two new game modes, which allows players start with four characters instead of two. This mode is called Four Jerks Mode, which will unlock Four Jerks Extreme after its completed. The new modes can be completed in single or multiplayer.

The developer also implemented even more hats after receiving fan feedback. These hats are unlocked by paying Ugnomey in Unluck town (aka Zombotown). After speaking with him, players will get to enter a Challenge Hut to get new hats. The developer plans to add more unlockable cosmetic character parts if fans request it.

Although the game contains several general fixes, there are some major ones as well. They include several Perk and Trait rebalances, such as a nerf to Civilized and a boost to Trademark Weapon and Bow and Arrow. The Pronouns Bug was also fixed, along with adding car headlights and making the fire-karate powered Road Punchers and Rare Arcade Trading Camp accessible.

The full list of fixes and additions in the Kidney update is now available on the Death Road to Canada App Store page.

While the game is also available on Android devices, the update will come after iOS. Consoles are also waiting for the Liver and Kidney update, which are planned to launch at the same time.