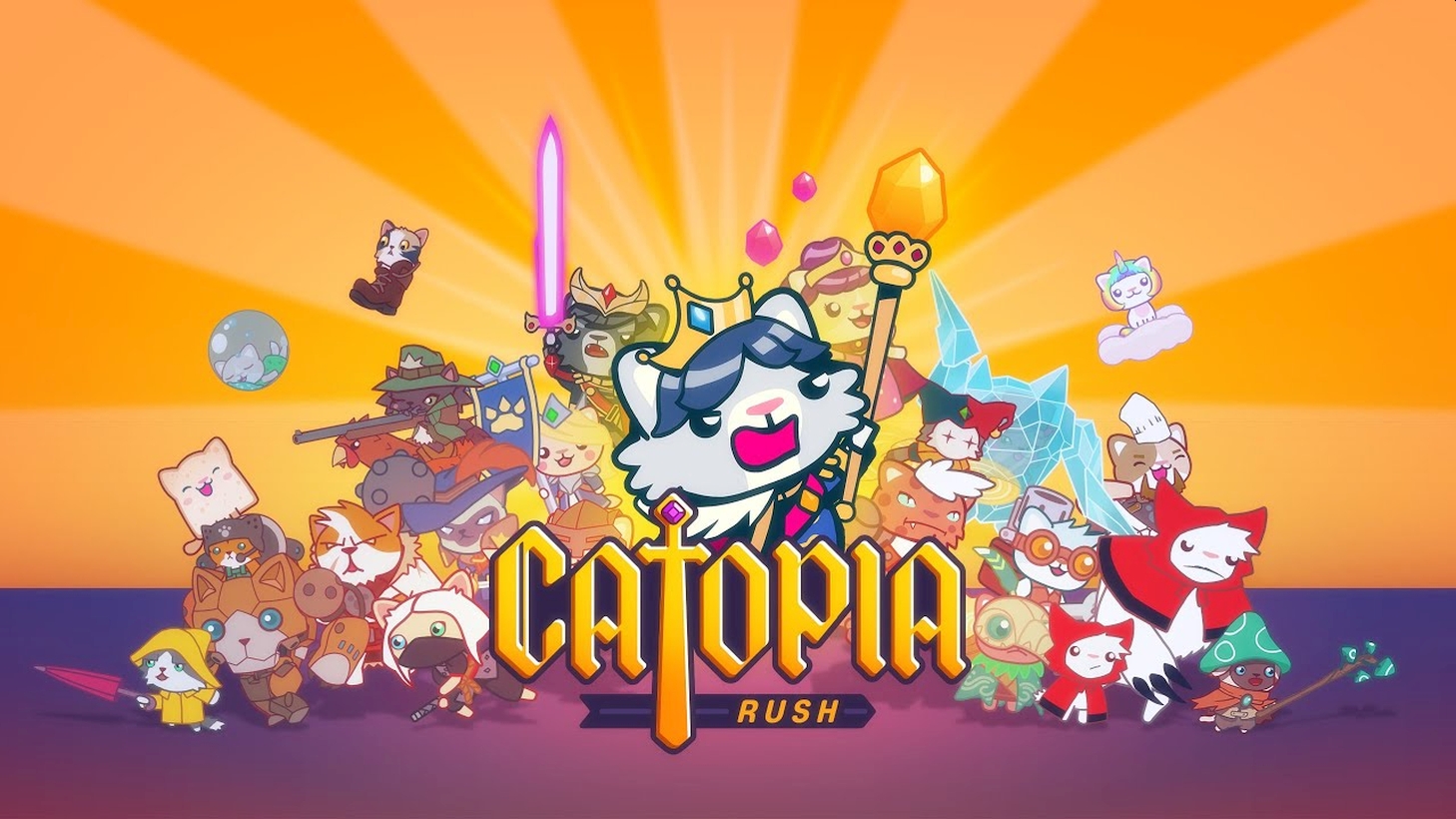 Supercolony is preparing for the launch of Catopia: Rush later this year on mobile. Before the game is released, the team is seeking beta testers on Android.

Signing up for the beta is done through a Google form. Players will need to input basic information, such as their email address and platform, and why they’re interested in being a beta tester. Beta testing will occur right before the start of the busy holiday season in late November.

Those who sign up should be prepared to test the game and make a note of any issues or feedback they have for the developer. These suggestions will be vital in helping create the best experience for all players once the game has officially launched later this year.

Catopia: Rush is a cute action mobile game starring cats. The game is played in portrait mode with one-handed controls so players can casually play while on transit or preoccupied with other activities. Players will battle through hundreds of enemies with the simplicity of one-handed controls.

RELATED: Horror Artist Suehiro Maruo Teases Possibility Of A New Silent Hill Despite Konami Insisting No Title Is In Development

Hurray!📣 The kingdom is preparing for new friends.😸

Save your spot by signing up here: https://t.co/HmqRCXSs1gpic.twitter.com/EoonSmKAbl

In Catopia: Rush, players take control of the Price of Catopia. He is on a quest to rescue the villagers of his kingdom from the Dark Lord and restore peace. Players will assemble a powerful feline team to crush the kingdom’s enemies.

Throughout the game, players will unlock unique cat heroes. Players will have to strategize to create a perfect feline team. Each hero can be leveled up, which will be vital to surviving in the later levels of the game.

The cats all have unique abilities, including special attacks to destroy waved of enemies. Players will primarily control the main character’s movements and decide when is the best time to deploy one of four followers. Players will fight through various locations and destroy numerous monsters before their goal of peace is obtained.

While cats are battling, they will build a village. The village sits idle and will grow as players progress through the game.

The Catopia: Rush closed beta will begin on November 18. Those who are chosen to participate will be notified before this date via email.

The official website for Catopia: Rush has more information about the game, including screenshots and trailers. Players can also follow Supercolony on social media or view additional trailers on its YouTube channel. 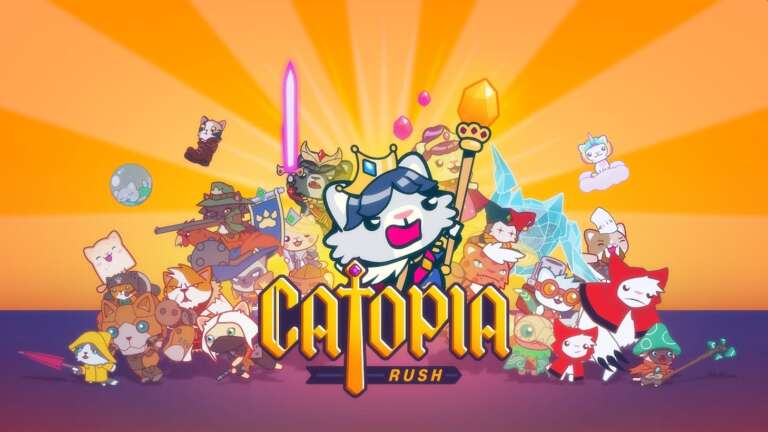 Nov 5, 2020 Lisa Nguyen 4780
Supercolony is preparing for the launch of Catopia: Rush later this year on mobile. Before the game is released, the team is seeking beta testers on...