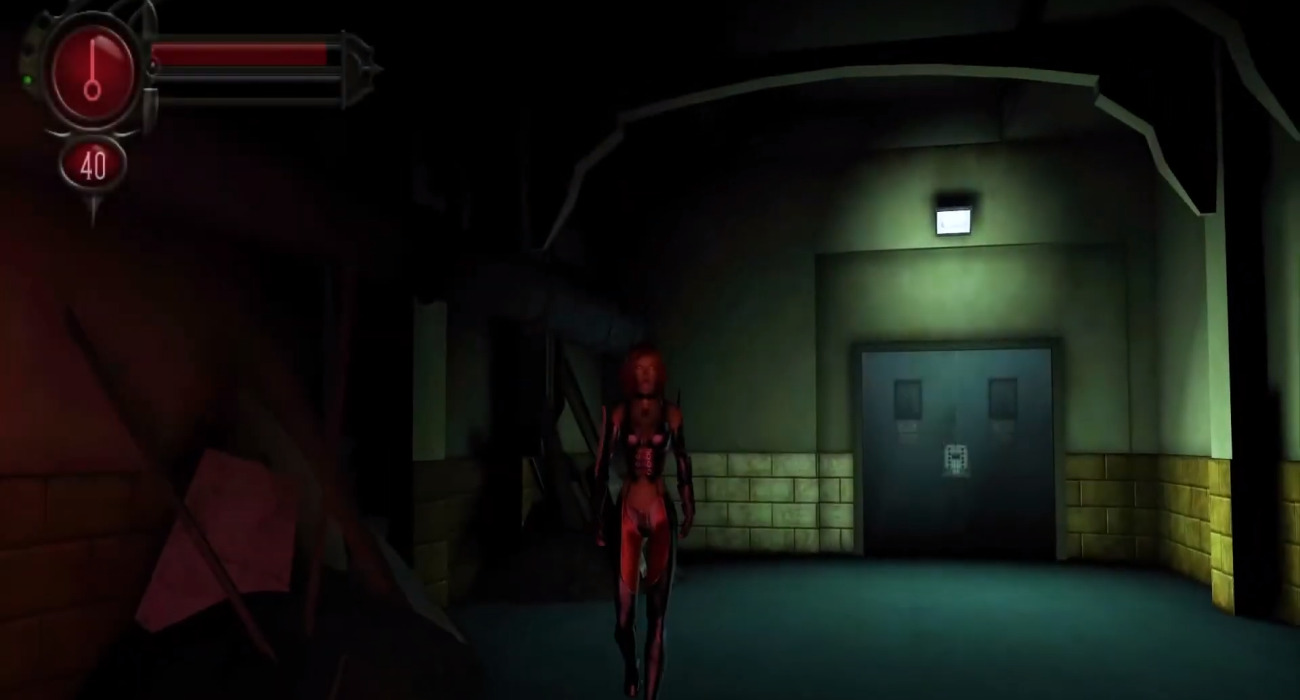 Bloodrayne was a classic third-person shooter with horror vibes that debuted back in the early 2000s. There have been a total of three games in the series, which have been received pretty well for the most part.

These games have one of the more iconic female leads in a shooter series in Rayne. Her blood-red hair is iconic and her combat abilities are deadly. It’s unfortunate that the series hasn’t seen life since 2011, but that’s all changing with Bloodrayne: Terminal Cut. It’s a remastered version of the first two games in the horror shooter series, which is great news if you’ve waited for definitive editions.

RELATED: The Epic Games Store Is Offering Free Games Next Week, Including Moonlighter And This War Of Mine

The special edition will bring Bloodrayne to modern consoles the way it was meant to be played: With better graphics and audio. The first two games are a little dated in both regards so it’s great to see Terminal Reality taking it upon themselves to upgrade a pretty popular series.

If you aren’t familiar with the story, both games follow Rayne. She’s half-vampire and works for The Brimstone Society — an organization dedicated to taking out supernatural threats. Both games have pretty fleshed out stories and the gameplay in each isn’t that bad.

By today’s standards, you might consider the shooting mechanics a little dated, but they do well enough to provide fun moments. The first game centers around Rayne trying to stop all sorts of supernatural threats and of course, the Nazis. Whereas in the sequel, she’s mainly pitted against her family.

Both games have a lot of great elements, especially if you grew up playing these classic shooters back in the day. A couple of more weeks and fans can see what the developer has done to upgrade various aspects. There is a trailer showing Terminal Cut, which you can check out above if you’re excited to go back to a fun shooter that had a pretty decent run all things considered.

Every now and then, it’s great to go back to a series and enjoy upgraded nostalgia. Terminal Cut seems poised to provide this in spades and with some push, it could do well. 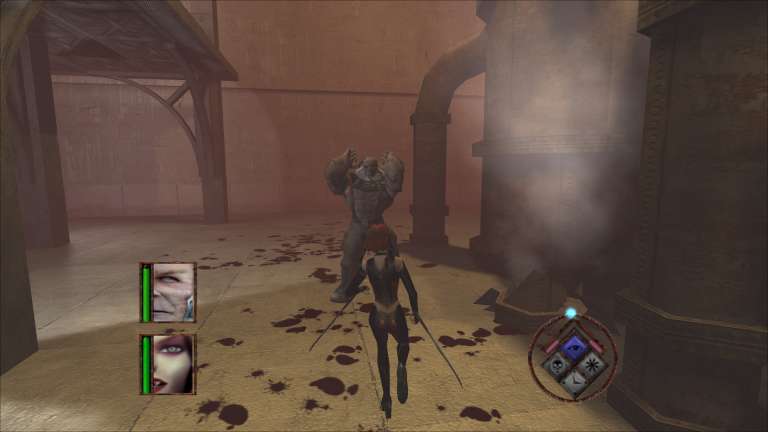 May 15, 2021 Joshua Goodpastor 6611
A retro game is getting reinvented as Zuggurat Interactive has launched updates for their Terminal Cut editions of Blood Rayne and BloodRayne 2.... 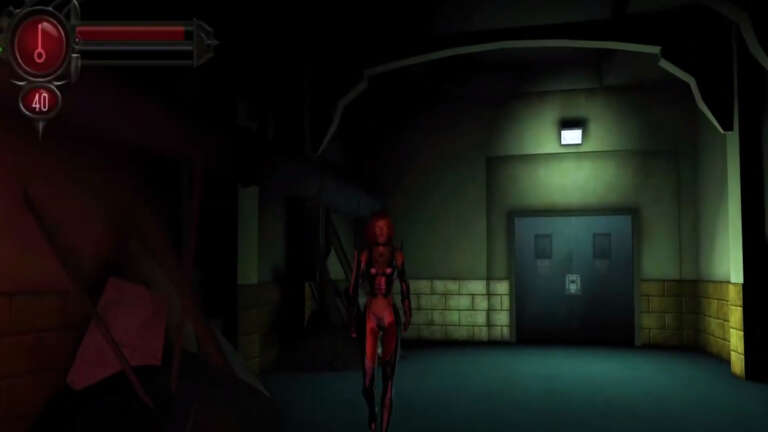 Nov 3, 2020 Jeremy Green 13050
Bloodrayne was a classic third-person shooter with horror vibes that debuted back in the early 2000s. There have been a total of three games in the...