The Survival-Horror Game Visage Is Leaving Early Access This Week 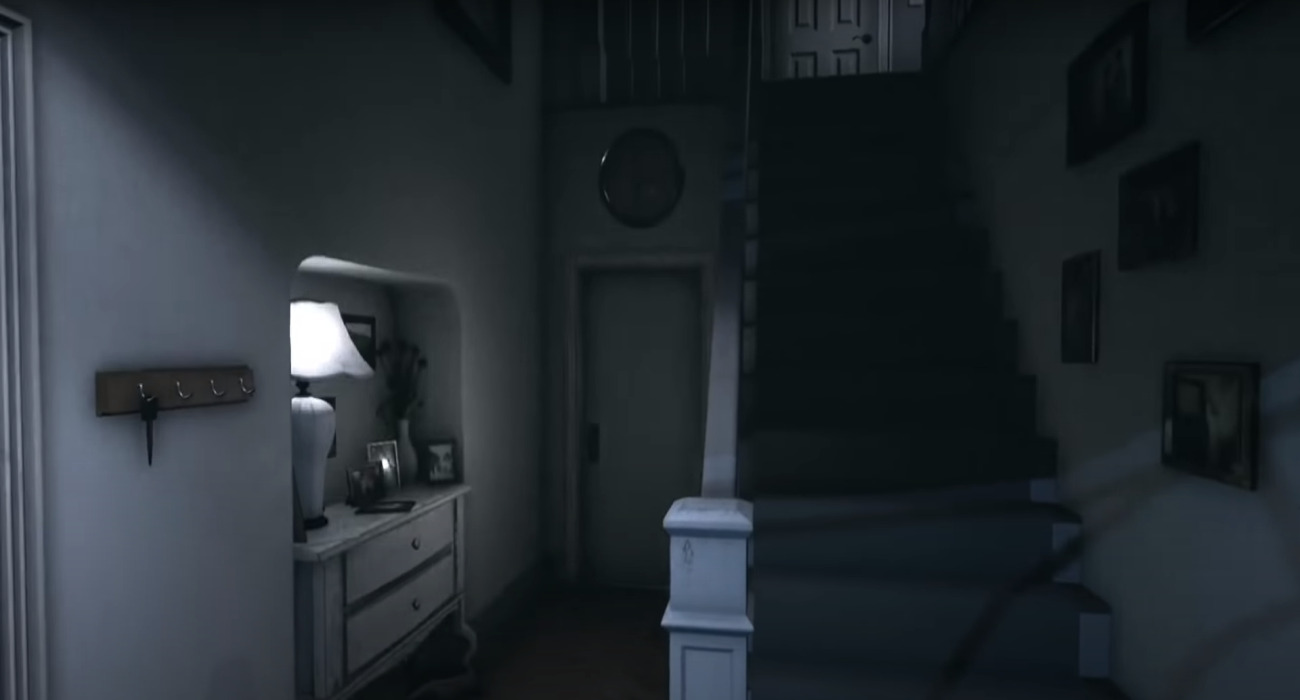 After a pretty busy month for video games in terms of announcements and trailer reveals, Halloween is almost here. Despite the pandemic taking a toll on many across the country, people still have their sights set on this epic holiday where it’s okay to be a little spooky.

If you’re looking for a horror game to put you in the mood just before October 31st, you might put some time into Visage — the independent survival-horror game developed by SadSquare Studio.

It has been in Early Access on Steam since 2018, but finally, it’s set to depart and officially release later this week. That means an even better experience compared to what those have had playing the game thus far.

RELATED: Supraland Hits 100,000 Purchases On Steam, Developer Offers Some Insights For Other Devs

Visage puts players in a moody and intriguing house that is just as much frightening as it is realistic. The developer has put a huge emphasis on exploration and unraveling the story with visual cues. It’s a pretty unique premise that we don’t often see in the horror genre of gaming today.

Rather than focusing on non-stop action, Visage has a slower pace to it but that’s where the increasing tension really comes through. Slowly as you start getting further into the house and learning about its dark history, more suspenseful moments happen that leave you in total panic.

In this game, you don’t have a lot of resources at your disposal. That is an unsettling feeling, but you keep moving forward in hopes of not being the prey of the dark entities that now haunt the house left and right.

With just your physical being and a lot of despair, you’ll move throughout the house and rooms where families were murdered or died in some crazy fashion. The developer has done brilliant work with the environmental designs. They are super realistic and really immerse you in everything. This design is aided by the first-person visuals.

The fact that Visage will play even better and have more content when it leaves Early Access later this week is a promising thought. If you haven’t had the pleasure of checking it out up to this point, the full game will bring you into a world of haunting mystery that will make you begin questioning your character’s own sanity.

RELATED: Torchlight 3 Reveals The Sharpshooter Class That Allows Social Distancing In Your Engagements

Visage quickly tugs you in and doesn’t let go until you’re ready to submit or conquer everything that gets in your way of finding answers and solving puzzles.

Jul 5, 2022 Tom Lee 230
Those who slept for a long time are supposedly older than the universe. They are called Thargoids, the strangest and most unknown creatures in the...