Ziggurat Interactive acquired multiple game licenses from Majesco Entertainment earlier this year. The properties included Advent Rising, Raze’s Hell, and Flip’s Twisted World, but the company didn’t announce the full list. The purchase comes after the purchase of the entire 3DO game company portfolio from Prism Entertainment, which contains more than 30 titles.

The publisher has announced plans to relaunch the BloodRayne series. Ziggurat Interactive is working with the game’s developer Terminal Reality to expand on the franchise, which launched multiple games, comic books, and a live-action adaptation from Uwe Boll.

Ziggurat Interactive announced plans to further expand the franchise, along with optimizing the original releases on PC. The game series is currently available on Steam and GoG with Terminal Reality as the developer and Ziggurat now listed as the publisher.

The Steam reviews, in particular, have noted the performance issues on PC. The reviews give tips on how to run the game smoothly with as few issues as possible, but this will depend on a player’s system. Others complain that the game doesn’t “properly” support a controller or gamepad.

The BloodRayne series stars the Agent of the same name, who is working as a killing machine for The Brimstone Society. The game series debuted in 2002, which first set BlodRaye on a quest against the supernatural and Nazi army. The second game is a family affair, where the heroine learns more about her roots, along with the Cult of Kagan, who wants to create a new era to show off the power of vampires.

The third title, BloodRayne: Betrayal, was a new take on the series and the last. The game was a digital download and a side-scroller, which was a chance from the third-person action game. It was released in 2011 through the PlayStation Network and Xbox Live. Unfortunately, a new game hasn’t been released since the third title.

BloodRayne is a beloved franchise with a huge fan base and we’re extremely appreciative of the opportunity to be stewards for this fantastic series. Players the world over fondly remember titles like BloodRayne and Advent Rising and having the opportunity to not only bring these games to a new audience but to expand their universes is something we take seriously.

There’s no information on when the BloodRayne remasters will launch in the future. The company has mentioned they hope the updated first and second games will be out by the end of the year. After the remasters have been released, Ziggurat Interactive will have additional announcements about the future of the franchise. 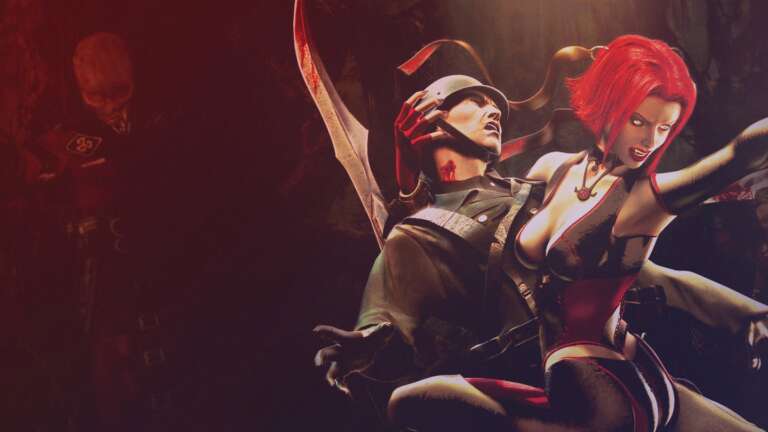