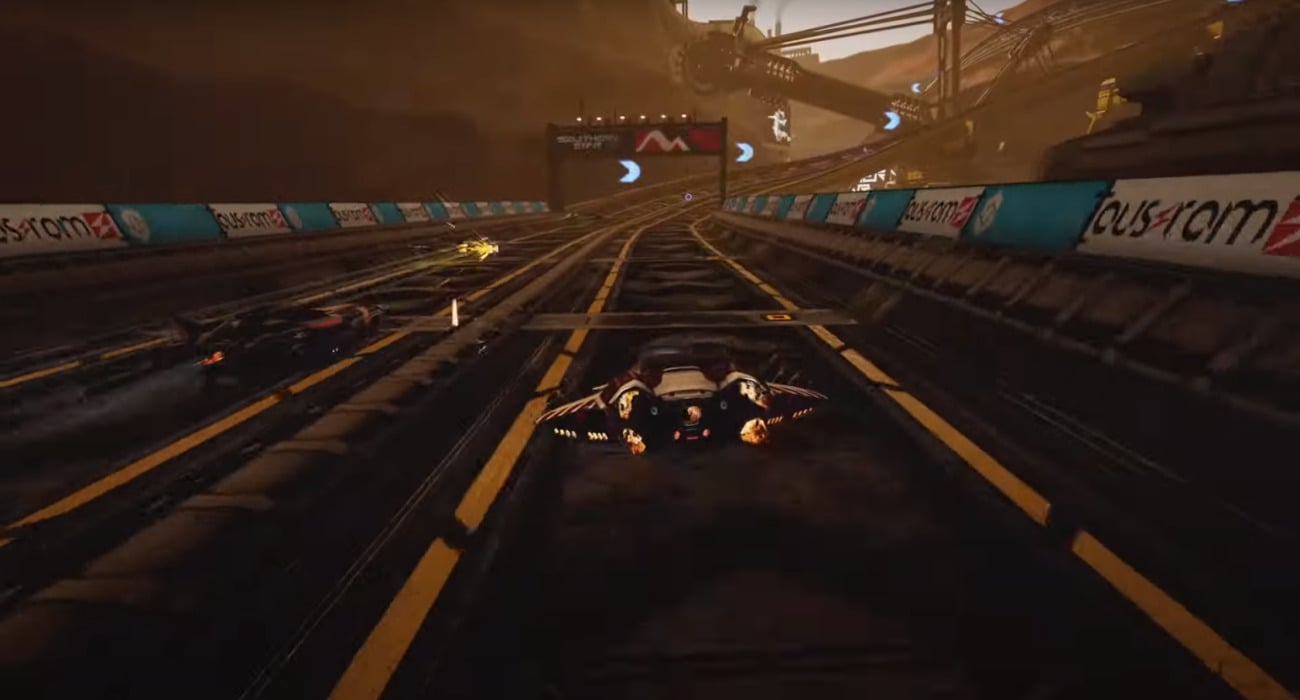 The Wipeout games have been immensely popular and have spanned across several decades. They take advantage of anti-gravity racing mechanics and non-stop adrenaline action. The most recent installment released back in 2017.

It has thus been a couple of years sense anything like it has officially released. That is until recently. Pacer is also an anti-gravity racing game that utilizes a lot of the same mechanics. It’s scheduled to release this September according to the developer R8 Games.

They took to YouTube to show off what they’ve been working hard on since the game went into Early Access on Steam back in 2015. At that time, the game was called Formula Fusion. R8 Games has since re-branded it to Pacer.

Looking at the trailer, it looks like a ton of fun. You’ll have all kinds of anti-gravity vehicles to select from, each with their own distinct stats. The further you play, the more you’ll be able to upgrade your craft and find a particular balance that suits you well in races.

It wouldn’t be a Wipeout-like game without intense techno music, which is also featured in the trailer for Pacer. It’s the perfect backdrop to your adrenaline-pumping races. From EDM to electronic, there are so many songs that will keep the action going from licensed artists.

You’ll be able to play through a single-player campaign, earning cool rides and helpful stats along the way. Or if you want to test your combat and racing skills against another, there will also be multiplayer when Pacer launches on September 17th.

If you’re a fan of the Wipeout series, it seems like a no-brainer to check out this upcoming racer. It’s exactly what you would hope modern racing to be in the future, where there are limited rules and plenty of futuristic courses to enjoy.

After each race, you’ll have the chance to customize your ride to your liking via a handy garage. Whether you want to tweak some things with the engine or give the handling an adjustment, the garage is where you can turn your ideas into reality.

Pacer seems like it has a lot of skill involved too. Instead of just racing mindlessly around various areas, players will have to think about when they accelerate and how they batter opponent vehicles. It seems like a good time if you’re a fan of the racing genre. Only a couple of more weeks before the action will be available to all. 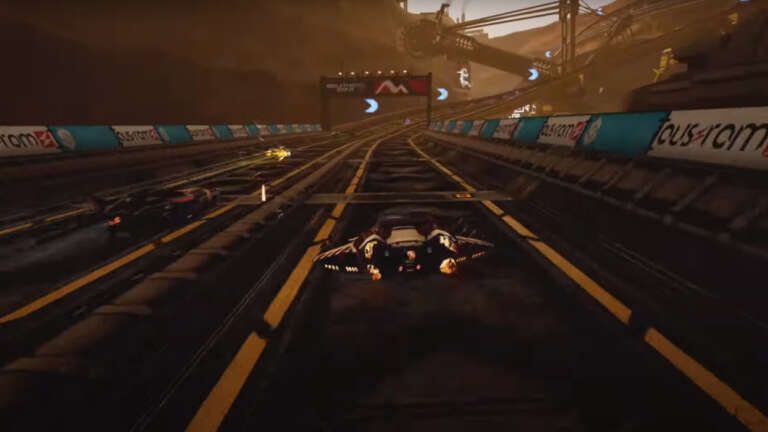 Oct 31, 2020 Jeremy Green 9640
There have been quite a few competent anti-gravity racing games over the years. Wipeout is probably one of the more well known of the bunch, but...

Aug 4, 2020 Jeremy Green 10270
The Wipeout games have been immensely popular and have spanned across several decades. They take advantage of anti-gravity racing mechanics and...