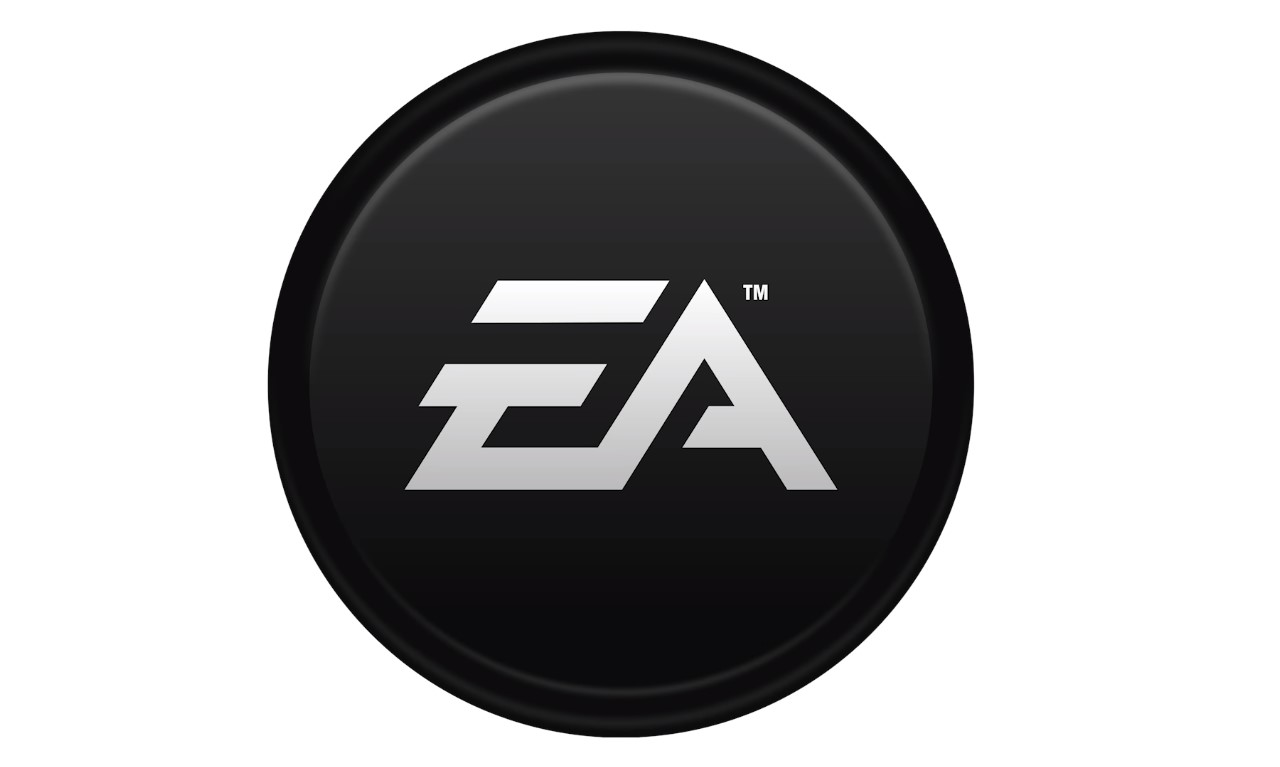 In the past few days, rumors have been going around that EA’s potential return to Steam.

No, the company seems to be fueling the rumors with a mysterious Tweet. The post was uploaded on Oct. 26, and it came with no caption. Now, fans can only speculate what it means.

However, the rumors are not pointing to new titles being released by EA on Steam. Among the existing titles mentioned are The Saboteur and Dragon Age 2.

EA and Valve have reportedly been at loggerheads over the percentage share. The microtransactions couldn’t easily be done on Steam as opposed to games being funneled to Origins. With the latter’s platform, EA stands to earn more in micro-transactions, as well as gain more control.

Another reason is that it’s harder for EA to post updates through the Steam platform.

EA launched Origin in 2011 and then left Steam subscribers high and dry. Following the launch, EA immediately Crysis 2 from Valve’s platform. When it released Battlefield 3, it was also an Origin exclusive. Soon after that, every EA-developed game has become an Origin-exclusive.

Another indication that EA is coming back to Steam is the test application discovered by @RobotBrush. The test application is used to determine the viability of running EA Origin games on Valve. What is means is that you need the origin to launch the game before going to Steam. A similar model is being used by Ubisoft through the Uplay launcher.

In the same vein, EA also needs to protect the Origin Access subscription service. It could not do so by throwing its exclusive titles on Steam.

The problem is both Valve and EA are not talking. They seemed content about letting fans speculate about the relationship.

Even if there are no forthcoming new titles on Steam, EA still has plenty of games with a cult following. For instance, you have Mass Effect 3, FIFA series, and The SIMS 4.

But then again, new is a relative term. Could this mean that Mirror’s Edge may also come to Steam? After all, it’s still an old title, but perhaps not as old as Dragon Age 2. Whatever the case may be, both companies will stand to gain from the relationship.

Besides, EA previously said that it really wants to work with several platforms to expand its reach. So, if the price is right, it would not be surprising to see EA titles back on Steam again.

Jun 23, 2021 Harry Alston 37781
At long last, Skull Town is making a return to Apex Legends, just not in the way that was expected a few months ago. With the release of the Arenas...