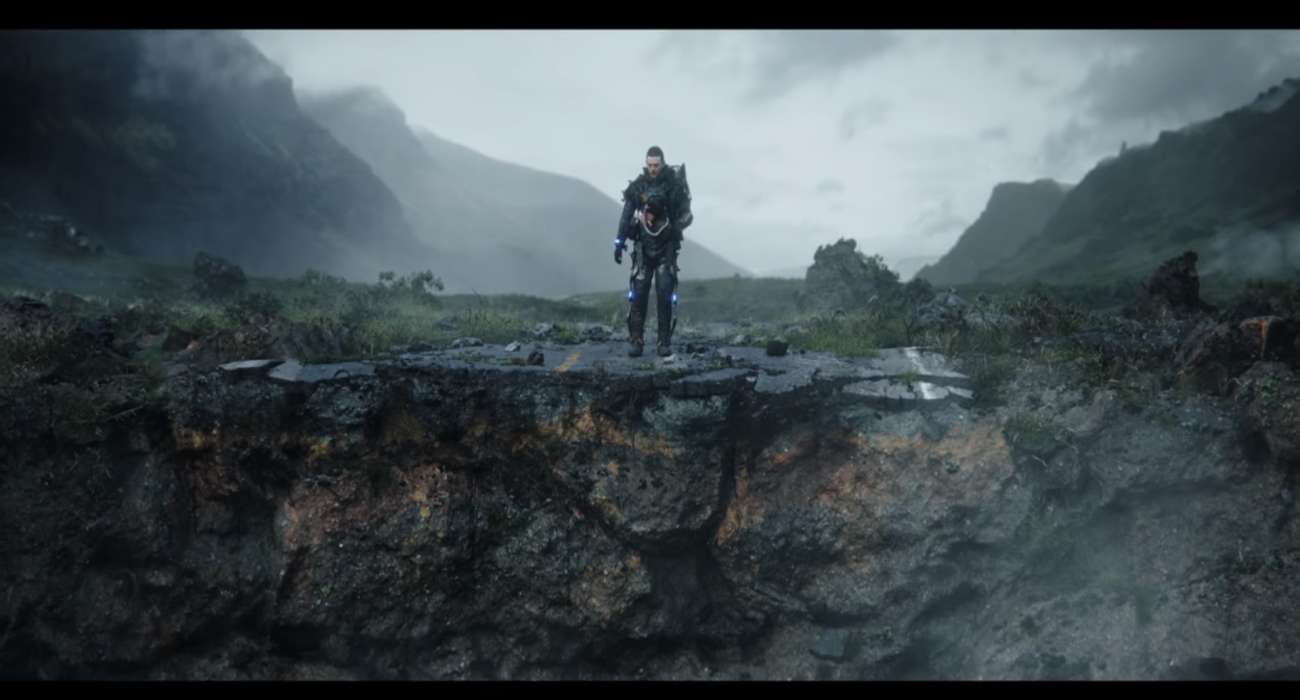 Ever since Death Stranding was announced by Kojima Productions, it was pretty well known that it was only being offered on the PlayStation 4. Thus, if you wanted to experience all of its strangeness, from the baby-carrying suit to the other-worldly monsters, then you would need to own the newest console from Sony.

Seeing the unique environments in this game on a PC should deliver unforgettable experiences in the graphics department. Death Stranding’s gameplay should also shine bright on PC. It’s not surprising to see this announcement. Kojima Productions has dropped subtle hints here and there throughout 2019.

It’s a pretty great idea when you really think about it. By opening up this game to both PS4 and PC users, more gamers will be able to experience its uniqueness. Thus, Kojima could see better sales that may get the wheels in motion for a sequel. That would be pretty incredible to see.

So far, Death Stranding is looking more and more unique as we get closer to the official November release on the PS4. The story is one we’ve never quite seen in a game of this caliber before. It’s all revolved around the idea of making connections. Hideo Kojima wanted to make this game a social game just as much as a unique one.

The society in the game is fragmented. The main character — Sam — sets out on a mission to bring society closer together with strands. Upon doing so, he’ll run into all sorts of otherworldly threats that have surreal elements that are almost dream-like.

Sam has the ability to punch, kick, and shoot at enemies that get in his way of bringing society closer together. As you probably already know, Sam’s companion is a baby. He uses it to identify threats in the environments that he explores. Also unique are the tools that Sam has access to. For example, he has a ladder that can expand to great heights to help him reach taller portions of different areas.

The confirmation of a PC release is just all the more reason to get hyped for Death Stranding. It’s certainly a game everyone is talking about.