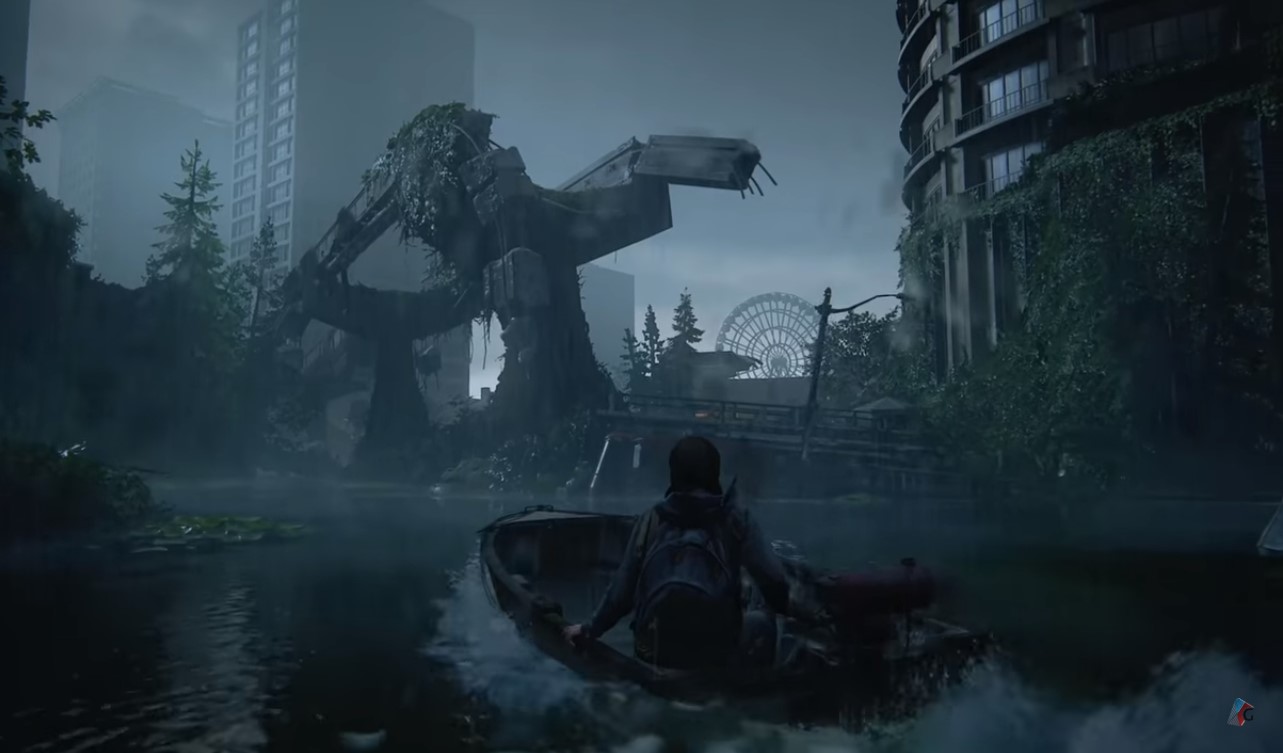 Diablo 4 has been the subject of rumors for so long that nobody is surprised when new info leaks out.

Now, a German magazine, Game Star, has published a new ad on Diablo 4. The ad promotes an upcoming book that contains all Diablo characters. What perked fan interest was that the artworks supposedly include characters from the fourth installment in the series. Some people believe that it lends credence to all the rumors regarding the game.

I’ll believe it when I see it and no sooner #diablo #arpg #diablo4 https://t.co/EFWuvrN6UP

The book will feature images from Diablo 1 all the way up to Diablo 4. Another reason why people are taking this seriously is that the book is written by Robert Brooks. For those who are unfamiliar with the name, he is a senior writer for Blizzard. So, if there is somebody with insider information on the Diablo 4 development, he would be it.

Of course, it could always be a case of lost in translation or a simple misunderstanding. It is tempting to take that line from the ad and run away with it. But the reaction is understandable considering the long wait for the game.

Maybe more information would leak during the Blizzcon set on Nov. 1-2 in Anaheim Convention Center, CA. Previously, Kotaku reported that Blizzard is about to unveil a new. Diablo title on the event. It is not clear if the report is referring to Diablo 4 or a spinoff.

If it is, indeed, Diablo 4, then it is already a year too late. The game was supposed to be announced in last year’s Blizzcon. If the rumors are to be believed, designers have been working on the game since 2016.

The game’s mood will allegedly be a drastic departure from the third installment. Diablo 3 split fans because the overall design was more bright and colorful. Blizzard spent about 10 years to develop Diablo 3. It was a good game by itself and has outsold the second game by five times.

But Diablo 2 has developed some rabid fans who argue that it is one of the greatest ARPGs in history. To be fair, it has more options to customize your character, a deeper range of skills, and unique items. On the downside, you are playing with outdated graphics. It can also be argued that Diablo 2 would have continued past 2010 if Blizzard continued to release expansions and patches.

All these remain speculation, of course. But Blizzcon is just around the corner, and maybe it will provide a better picture of that magazine ad.