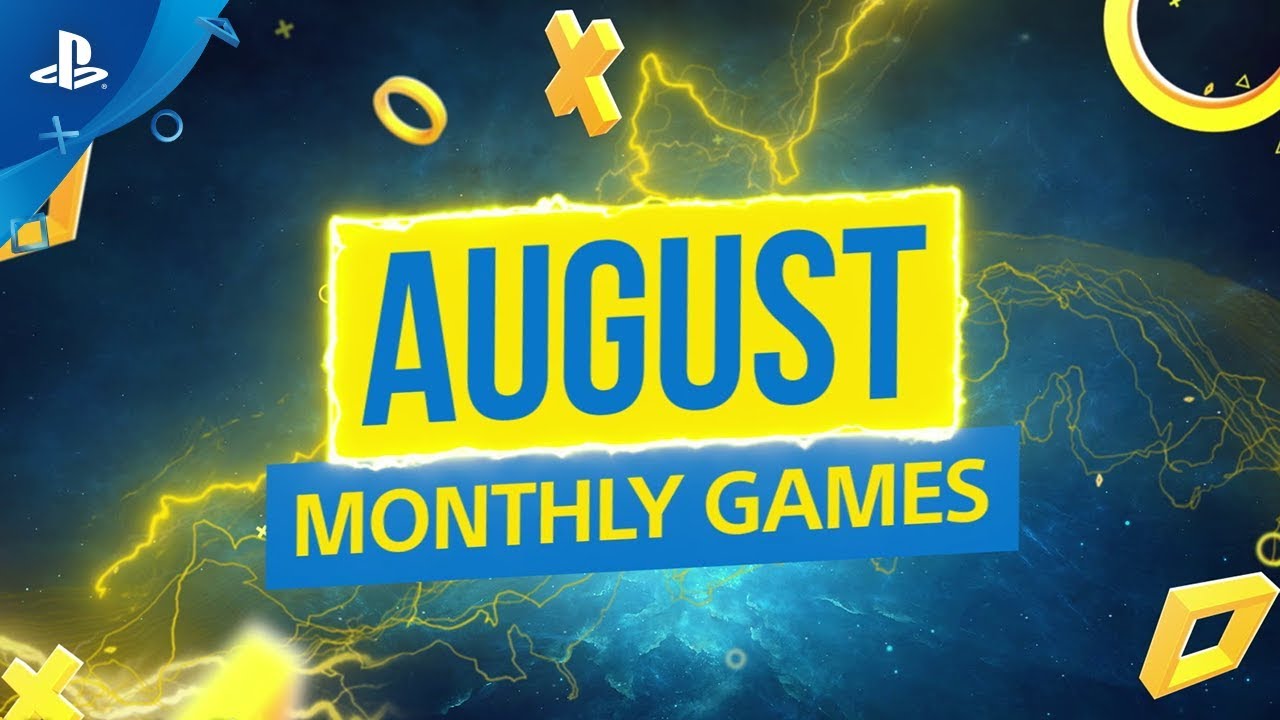 PlayStation has today announced the August free games that will be made available for PS Plus subscribers as is the norm. The first is Wipeout Collection, a futuristic racing game which includes Wipeout 2048, Wipeout HD, and HD Fury expansion. The second title is Sniper Elite 4, a World War II tactical shooter game that takes the battle to the Italian peninsula.

Here are your PlayStation Plus free games for August! Say hello to WipEout Omega Collection and Sniper Elite 4: https://t.co/sAz4ymhAPE pic.twitter.com/0MJtRrULmo

Well, soccer fans may be disappointed yet again to learn that PES 2019 is still not coming for free as earlier promised. Last month, the soccer simulator game was replaced by Detroit Become Human as one July’s free PS Plus games. Sniper Elite 4 and Wipeout Collection will be available for download from 6 August to 2 September.

If you are a fan of racing games, you will definitely love Wipeout Omega Collection. Developed by EPOS Game Studios, this racing game was first released on June 2017. It is available as single-player or multiplayer. The latter offers online multiplayer for up to eight competitors while local multiplayer supports two players. Compatible with PlayStation VR, this game currently costs $20 on the PlayStation Store.

The next free game, Sniper Elite 4, by Rebellion Developments, takes players from the racing seat to the dreaded World War II frontline. Released in 2017, this third-person shooter game features Karl Fairburne, an elite marksman fighting for the Italian Resistance in the Axis forces. Play the single-player campaign, four-player co-operative campaign mode, or online multiplayer. As a free game, Sniper Elite 4 will be a big score considering its $60 price tag on the PlayStation Store.

Like mentioned earlier, these games will be released a week from now. For now, you have until 5 August to download the free July PS Plus games. The two are Horizon Chase Turbo (Aquiris Game Studio), an underrated arcade racing game and Detroit Become Human (Quantic Dream), a science fiction adventure which will also include Heavy Rain.

To get these free PlayStation 4 games, you need to be a PS Plus member and of course have a reliable internet connection for the downloads. The yearly subscription is $60, and this gives you access to Online Multiplayer on PS4™ Systems, free monthly games access, exclusive discounts, automatic game updates, and 100GB cloud storage.

League Of Legends Shares 'State Of Modes': Which Game Modes Are Permanent, Temporary, And Retiring

Oct 5, 2022 Tom Lee 200
In only two days, a teaser will drop confirming the next installment in Electronic Arts' famed arcade racing series, Need for Speed, over three years...

Oct 5, 2022 Michael Gunn 110
Overwatch 2 is experiencing several server issues, resulting in excessively long wait times and various other problems. Although it may seem as...