League Of Legends Shares ‘State Of Modes’: Which Game Modes Are Permanent, Temporary, And Retiring 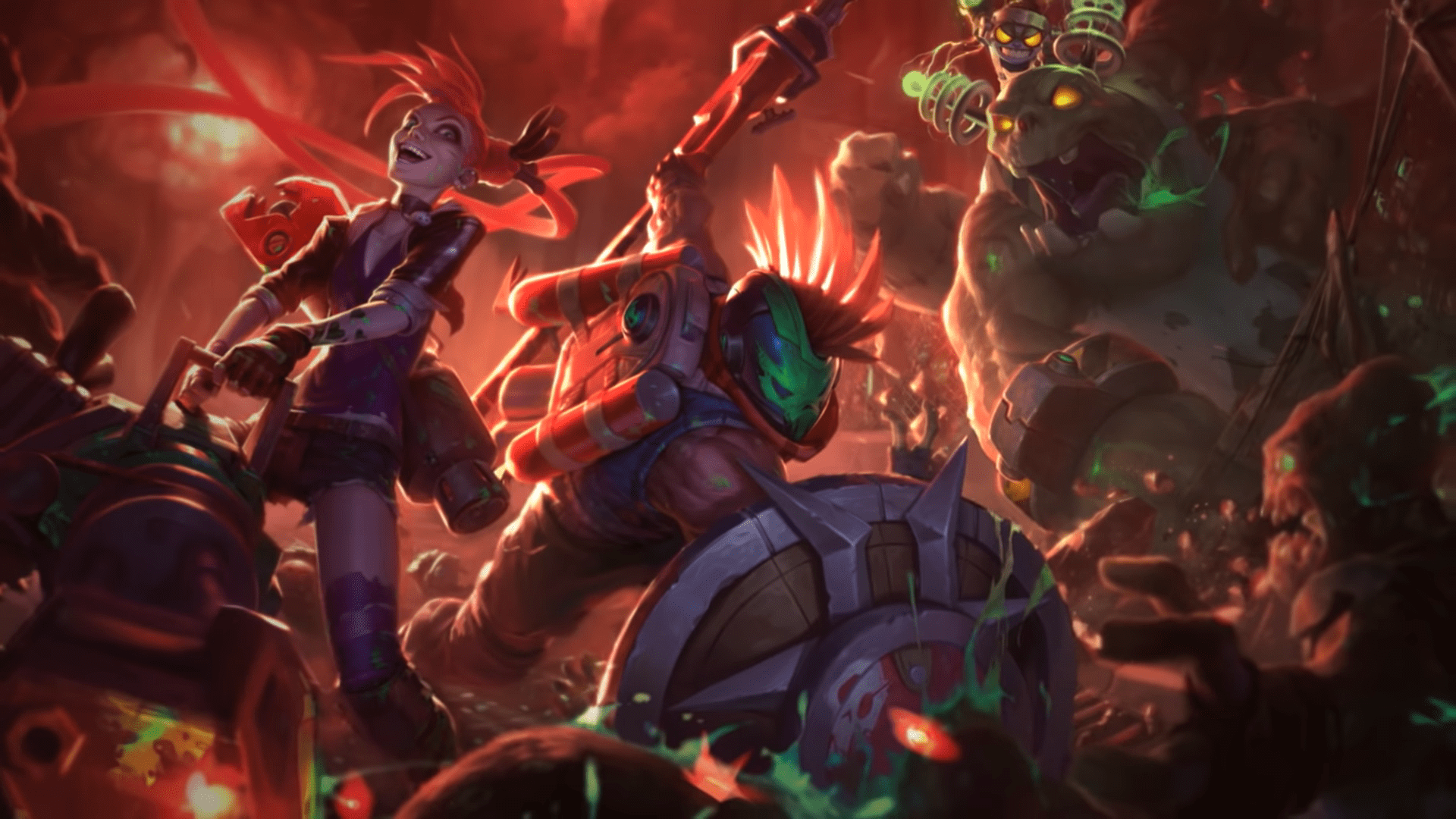 Since its release in 2009, League of Legends has dominated online gaming as one of the most popular PC gaming experiences available. The free-to-play MOBA has expanded a lot in just shy of ten years, spanning across dozens of different ways to play the game.

League of Legends is most famous for a map called Summoner’s Rift, which is a 5v5 battlefield with three lanes, a widespread jungle, and various monsters to keep players on their toes as they try to take out enemy units to eventually kill the opposing team’s Nexus and win the game.

While SR is easily the most-played version of League, there have been many different game modes offered throughout the last decade – with some having great success and others struggling to keep up.

In a recent Dev post, Riot decided to address where these game modes stand currently and how they want to proceed with them in the future.

Since the beginning of LoL, there have been nearly two dozen different game modes available at one point or another. A handful of these modes are permanent or have been for a spell, while others are only available for a short time before they’re taken out of the game.

For example, modes like The Hunt of the Blood Moon, Star Guardian: Invasion, and Odyssey: Extraction released alongside special events. These game modes seemed to hold interest for a short time; however, they never made themselves permanent fixtures in the game as players held preference elsewhere.

That being said, there are a few game modes that come out a few times a year, such as One-For-All, ARURF, and Nexus Blitz, that held player’s attention for much longer than event-based modes.

Getting to the point – League of Legends has had its successes and flops among game modes, and its time to address which ones are here to stay and which ones aren’t.

TFT offers gameplay that is much different than the traditional League of Legends style. Riot notes that it’s provided a nice break from the regular game for many players, while also holding enough depth for players who are interested in focusing all of their attention on the mode.

Because of this, Teamfight Tactics is officially becoming a permanent addition to League of Legends. This will include frequent updates and additions to keep things fresh and functional for normal and ranked play alike.

Teamfight Tactics is here to stay! Check out this article for more info regarding the future of TFT, Nexus Blitz, ARURF and more! https://t.co/1VU8In8DvI

Bringing TFT to permanency is exciting news, but it also forces all eyes on the other three permanent game modes.

Summoner’s Rift is in a healthy spot and, as the core game mode for League of Legends, has no intentions of going anywhere. ARAM has a decent player base on its own and, with balance adjustments made over the last year, Riot plans to continue investing time into keeping ARAM in a good spot.

Twisted Treeline, on the other hand, is by far the most neglected of League’s permanent game modes. The 3v3 battlefield is similar to SR while focusing on different playstyles on a new map, but its statistics fall flat. In summary, even with a few updates to keep it up-and-running, no one plays TT enough and thus queue times are annoyingly long for the small number of players who do enjoy the game mode.

After a lot of deliberation, Riot has decided to retire Twisted Treeline once the current season ends. “Like Dominion before it, we’re sad to see a longtime part of the game disappear. But we feel this is the best decision for League, as it lets us keep our focus on larger game modes,” shares Riot_Mort in the recent Dev post.

According to Riot Games, “the Modes Team is focusing all of our attention on improving the existing long-term game modes and discovering new, potentially long-term modes that you can play for years.”

From the loss of TT to the permanent addition of TFT, League of Legends has continuously evolved and adapted over the last decade, and all of these changes will hopefully continue to shape the game in the right direction.

Pokemon Go Has Already Surpassed A Billion Downloads, An Amazing Feat For A Mobile Game