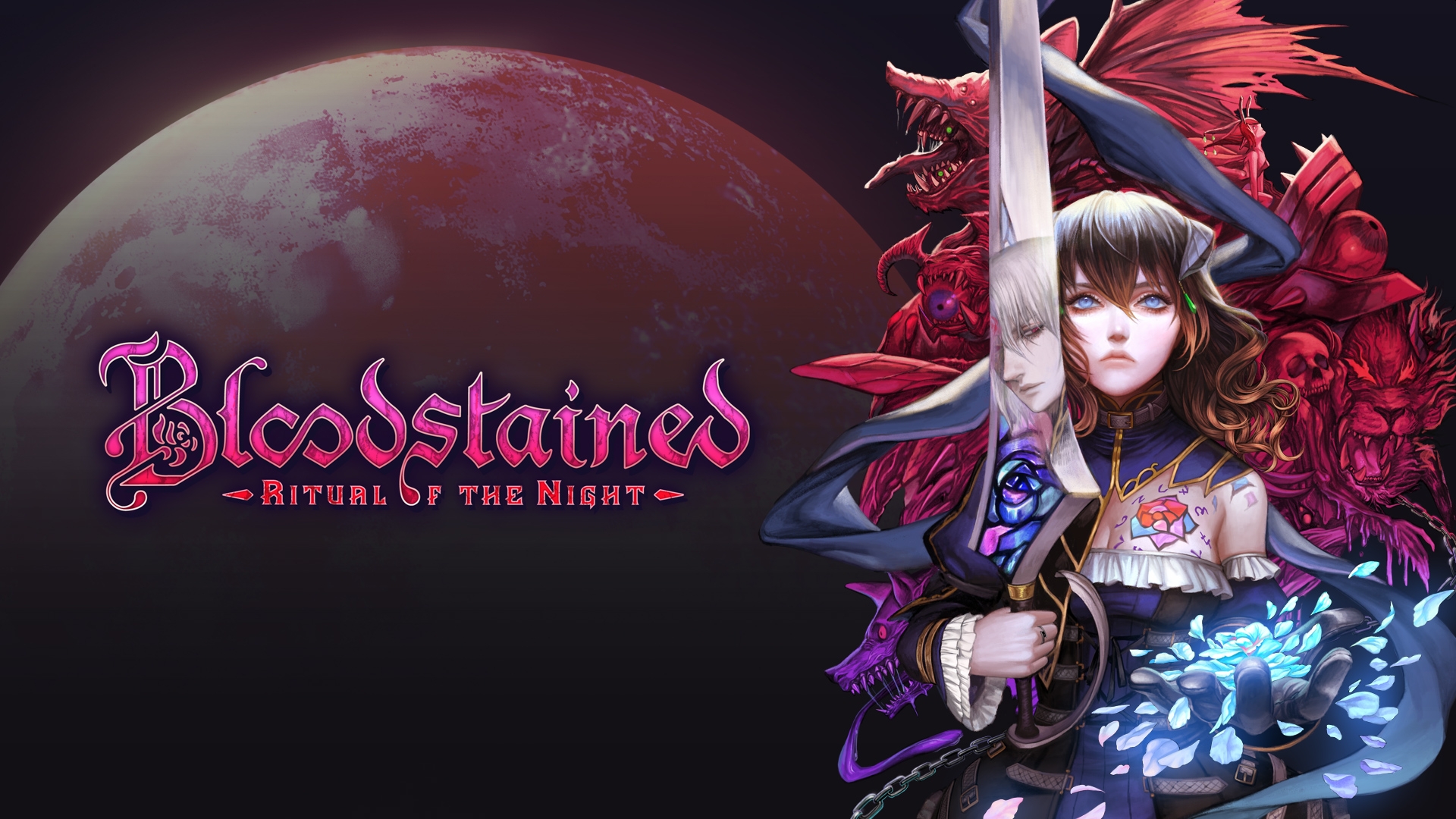 NetEase Games has announced it is working with developer ArtPlay to port Bloodstained: Ritual Of The Night on both iOS and Android mobile devices. NetEase Games will be releasing the port globally.

The game will launch as a one-time purchase. Players can expect the game to support multiple languages, including Japanese, English, Italian, French, German, Spanish, Russian, Portuguese, and Korean.

The mobile port will be similar to the original release. NetEase will make additional modifications to the UI to make it mobile-friendly for players. Some of the graphics will also be more mobile-friendly, including icons in a new Gothic-style. The mobile port also adds a new achievement system.

Bloodstained: Ritual of the Night

Some of the controls will also change for mobile play. That includes changing up some of the commands that were already challenging on the initial release. There will be a new setting to make it easier to perform special movies, plus making controls smoother.

The official Twitter account for Bloodstained: Ritual Of The Night began updating in late October. So far, there are only a few screens of the game but not much news.

Bloodstained: Ritual Of The Night was brought to life in part to a successful Kickstarter campaign in 2015. The game quickly surpassed its initial goal, with more than $5.5 million in funding. The game was in development for a few years before finally launching on PC and platforms.

The game is considered a spiritual successor to the Castlevania series but is the second in the Bloodstained series. The game follows the journey of Miriam, an orphan scarred by an alchemist’s curse, which is slowly crystallizing her body. Players have to fight through a castle infested by demons to fight their master while saving herself and all of humanity.

RELATED: Pokemon HOME Is A Cloud Service To Connect Your Pokemon, And You Play Pokemon SLEEP By...Sleeping

Bloodstained: Ritual Of The Night is currently available on PC, PlayStation 4, Xbox One, and the Nintendo Switch.

There is currently no timeframe for the mobile release for Bloodstained: Ritual Of The Night at this time.

What Time Does Apex Legends Season 7 Start In The UK? Launch Time For The Next Big Update