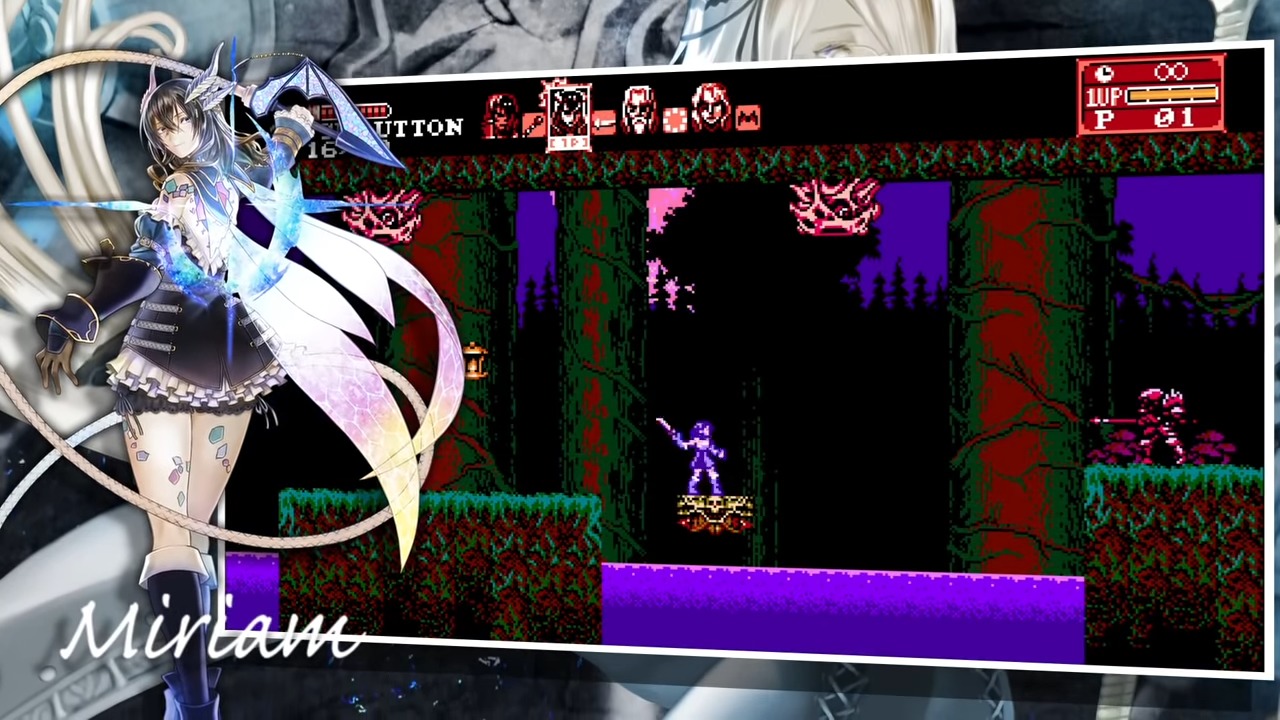 Bloodstained: Ritual of the Night had literally everything going for it. A fan base that was nearly obsessed with Metroidvania’s and Koji Igarashi, a wildly successful Kickstarter that raised $5.5 million, and a wildly patient fan base that was more than understanding that greatness takes time.

This isn’t necessarily to say that Bloodstained: Ritual of the Night was not stellar in its base form; the issue rose after ArtPlay began consistently stepping back from previous promises regarding upcoming content, leaving many frustrated as the promised content was why they backed the project.

The roguelike edition was permanently shelved for a bizarre (and admittedly wonky) randomizer that offers something close to a debugging menu with a background that allows users to switch certain elements.

Throughout the entire ordeal, ArtPlay never updated its Steam page or Twitter with the majority of the developments, meaning players had to know to check the Kickstarter fan page to figure out what hurdle was suffocating the studio at any given moment.

It was a frustrating experience, although Nintendo Switch owners really picked the short straw: the title still barely runs on the system, even after ArtPlay allegedly stopped all other works for Bloodstained: Ritual of the Night to ensure that the Nintendo Switch version could operate as expected.

In the next surprise from the studios and Koji Igarashi himself, they’ve apparently been hard at work on a sequel to Bloodstained, which releases in two weeks, on July 10, 2020. Now no one is quite sure as to what they should believe.

Multiple backers are still awaiting any form of communication from the studio regarding promised content and backer-rewards; it appears that ArtPlay has stopped communicating with them entirely.

Which still begs the question: why didn’t Inti Creates help assist the beleaguered Bloodstained: Ritual of the Night in bringing literally any promised content that ArtPlay has publically struggled with recently, bringing the entire franchise into question?

Bloodstained: Curse of the Moon 2 looks as promising as BCotM was. The pixels are charmingly reflective of the classic era of Metroidvania’s and we’ll see Miriam and Zangetsu arrive to explore the newest foray into a demon castle. It’s just difficult to get excited after the exhausting trek we’ve taken to try to get any communication.

Nov 12, 2020 Chris Miller 7550
Bloodstained: Ritual of the Night has had a bit of a rocky road, paved with good intentions as most of the roads paved to hell tend to be. What...

Nov 8, 2020 Lisa Nguyen 4620
Previously, NetEase Games announced in a press release its plans to work with developer ArtPlay to port Bloodstained: Ritual of the Night to mobile.... 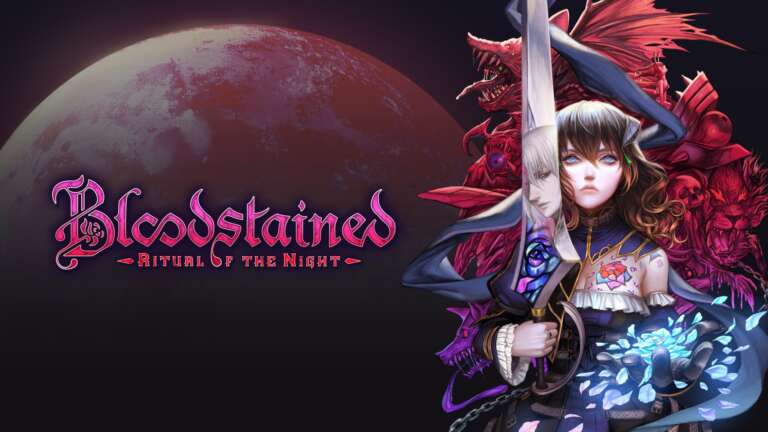 Nov 4, 2020 Lisa Nguyen 4500
NetEase Games has announced it is working with developer ArtPlay to port Bloodstained: Ritual Of The Night on both iOS and Android mobile devices....