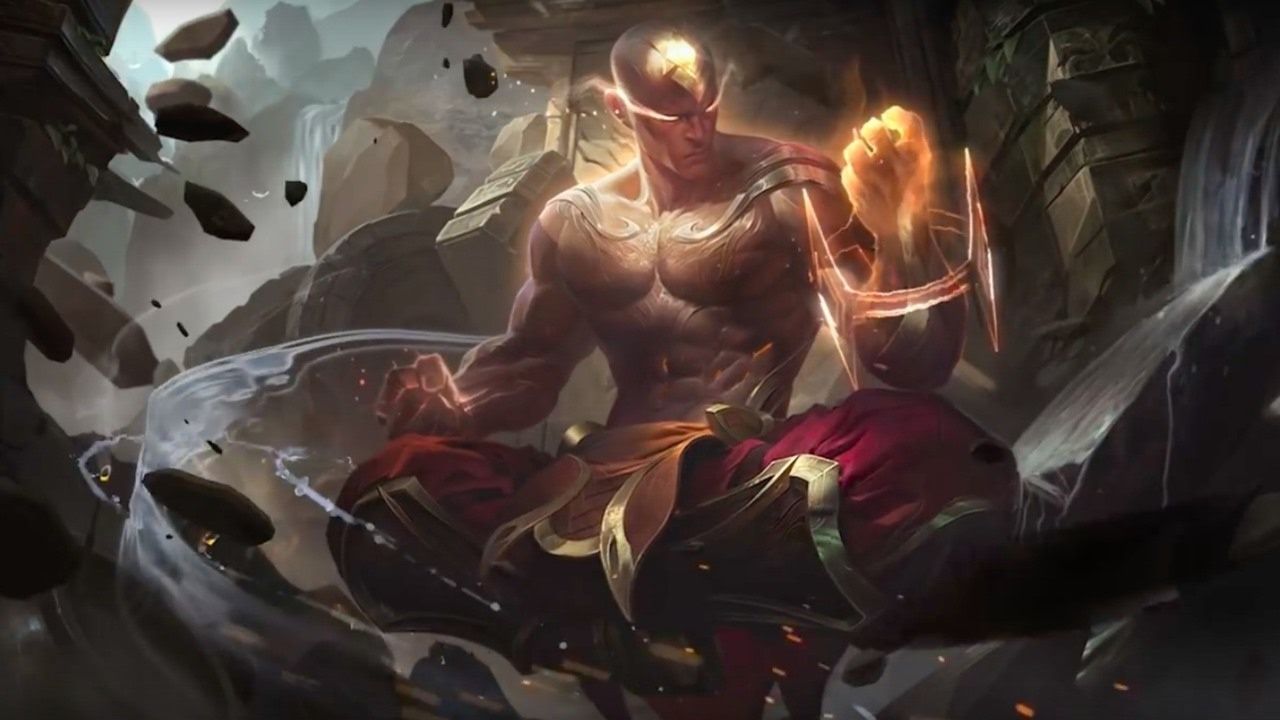 League of Legends: Wild Rift has added Lee Sin to its champion roster available for members of the closed beta to use right now.

The addition of Lee Sin comes early as the team moves to test their patching systems for the game. Lee Sin has been one of the most popular champions in League of Legends. He offers players a unique style of close-quarters combat with the ability to rapidly close the distance, chasing down enemies or assisting his team.

One of his most useful tools for this is the ability the champion has to jump to wards with the use of Safeguard. Players who have been able to use the champion in Wild Rift were quick to notice this mechanic did not make it into the game, with Safeguard instead becoming a dash for the champion.

The additional of Lee Sin takes the total roster currently available in Wild Rift to 49, with a variety of newer and older champions available for players to use.

Wild Rift will be moving into open beta later this month, however, this will strictly be to users in the areas that the closed beta currently services. With this announcement, the team also shared that the plan is for many locations including Europe, Taiwan, Oceania, and Vietnam to be introduced into the beta in December.

The one-minute ad featured Faker driving a bus with Wild Rift displayed on it. Faker greeted passengers with a word-play, asking if they “want to get on the bus?” which is slang in Korea for getting carried.

Later on as passengers boarded, the device at the entrance scanned their rank in the game. While some passed with ranks like Iron, Silver, and Gold, one passenger caught Faker and Teddy’s attention while scanning his device. It kept saying “Challenger, Challenger, Challenger” with the camera revealing the legendary jungler CloudTemplar himself.

Wild Rift has been getting a lot of publicity recently, with the first regional open beta coming later this month. South Korea is one of the lucky regions to be getting the mobile port of League early on, giving them a headstart in learning the game compared to fans from Europe or North America.

Mobile League of Legends players will get to join in on the excitement surrounding K/DA’s upcoming EP. League’s popular girl band is making its way to the Wild Rift stage, Riot announced today.

Players from the USA who are eager to get their hands on Wild Rift will have to wait as currently the timeline for the Beta to launch there sits early into 2021.

Dec 3, 2020 Chris Miller 120
We admittedly could have written this up before the title even dropped after it struggled valiantly (and continues to do so) on the Nintendo Switch...

Dec 3, 2020 Lisa Nguyen 170
Playdigious has announced plans to port Shiro Games’ Northgard onto mobile devices. The game was previously released on PC via Steam and...