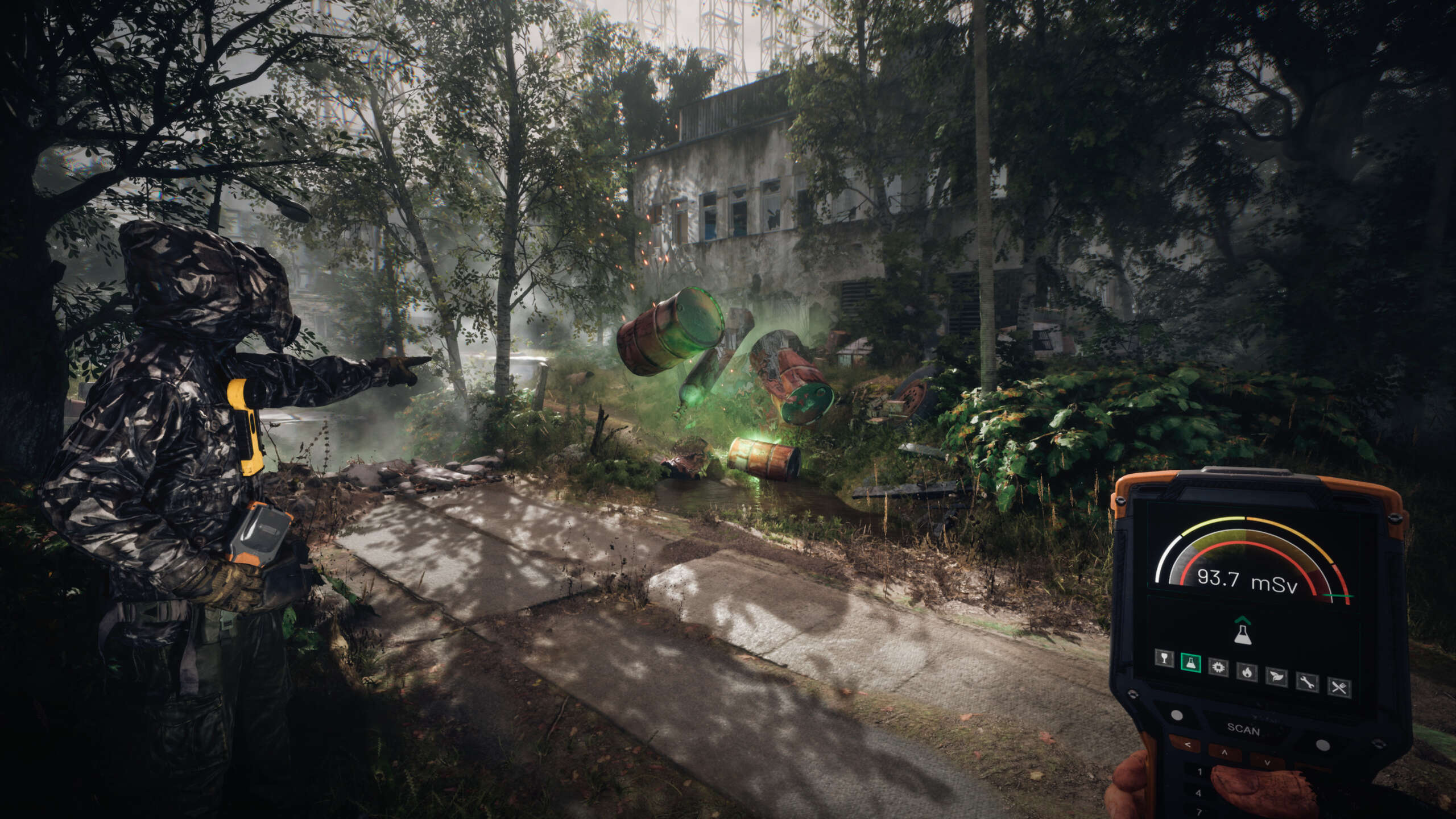 So far, Chernobylite has been existing on Steam Early Access for most of the year. Farm 51 is working hard to continue to build upon their unique sci-fi RPG survival horror title, and a new recent announcement has confirmed a console release. The title is planned to be coming to both current and next-gen consoles, bringing with it the full release of the title.

Since the Chernobylite Early Access launch the game has grown through several major patches. Hopefully, these content bumps have built up the foundations of this title enough to give fans hope for a full release in the near future. Platforms are still unknown but many fans are expecting PlayStation and Xbox to be among its audience.

RELATED: Epic Games Has Filed A Complaint Against 'The Pumpkin Man' After He Alleged That The Fortnite Developer Stole His Likeness

Enter into a unique science-fiction survival horror adventure as Chernobylite offers fans a mix between combat and free exploration. Enjoy a unique crafting experience, a non-linear storyline, along tons of twisted secrets pulled from the real Exclusion zone.

Players play as a physicist and a member of the Chernobyl staff prior to the explosion. Investigate the disappearance of your love and enter into a unique world twisted by the contamination of radioactive energy. The military presence is only part of the problem within this unique title.

This game is a thrilling adventure that mixes survival, conspiracy, horror, and love into one unique title. Prove that you can face your fears and enter a world that demands your skills to survive.

As you travel along the Chernobyl zone you will have the choice of allying or competing with other stalkers. The decision is yours and it is up to you to determine whether you or any of your companions make it out alive. This game has an evolving story so enjoy the unique fluctuations as you travel through the narrative.

The game supports a robust crafting system that will help you deal with both military and supernatural threats. Make use of powerful tools as you navigate the wilderness and contaminated environment in an effort to find out the truth.

This title is an immersive horror experience in a place struck by radiation. Things have evolved, players will be tested, and love will be lost in this unique world of radioactive horror.

This horror title is designed for mature audiences.

RELATED: Spelunky 2 Looks To Make Its Debut Soon As Steam Page Goes Live With A Peek

Chernobylite is available now on Steam Early Access. The game is expected to release next year to both PC and console audiences on several platforms.

Blizzard's Shadowlands From Above Series Shows A Sneak Peek Of The World Of Warcraft: Shadowlands Zone Bastion 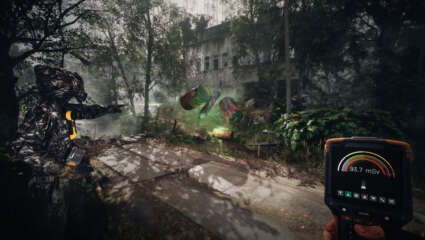 Nov 2, 2020 Joshua Goodpastor 3970
So far, Chernobylite has been existing on Steam Early Access for most of the year. Farm 51 is working hard to continue to build upon their unique... 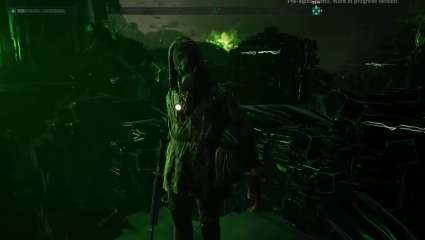 Sep 15, 2019 Edmund Dorsey 6180
Developer Farm 51 announced that the survival horror game, Chernobylite, will hit Steam Early Access next month. According to the developer, they... 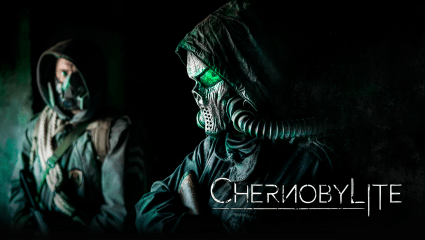 Sep 15, 2019 Joshua Goodpastor 2230
Chernobylite is a sci-fi exploration through the Chernobyl disaster zone. This game, which was announced back in July, is coming to Early Access on...