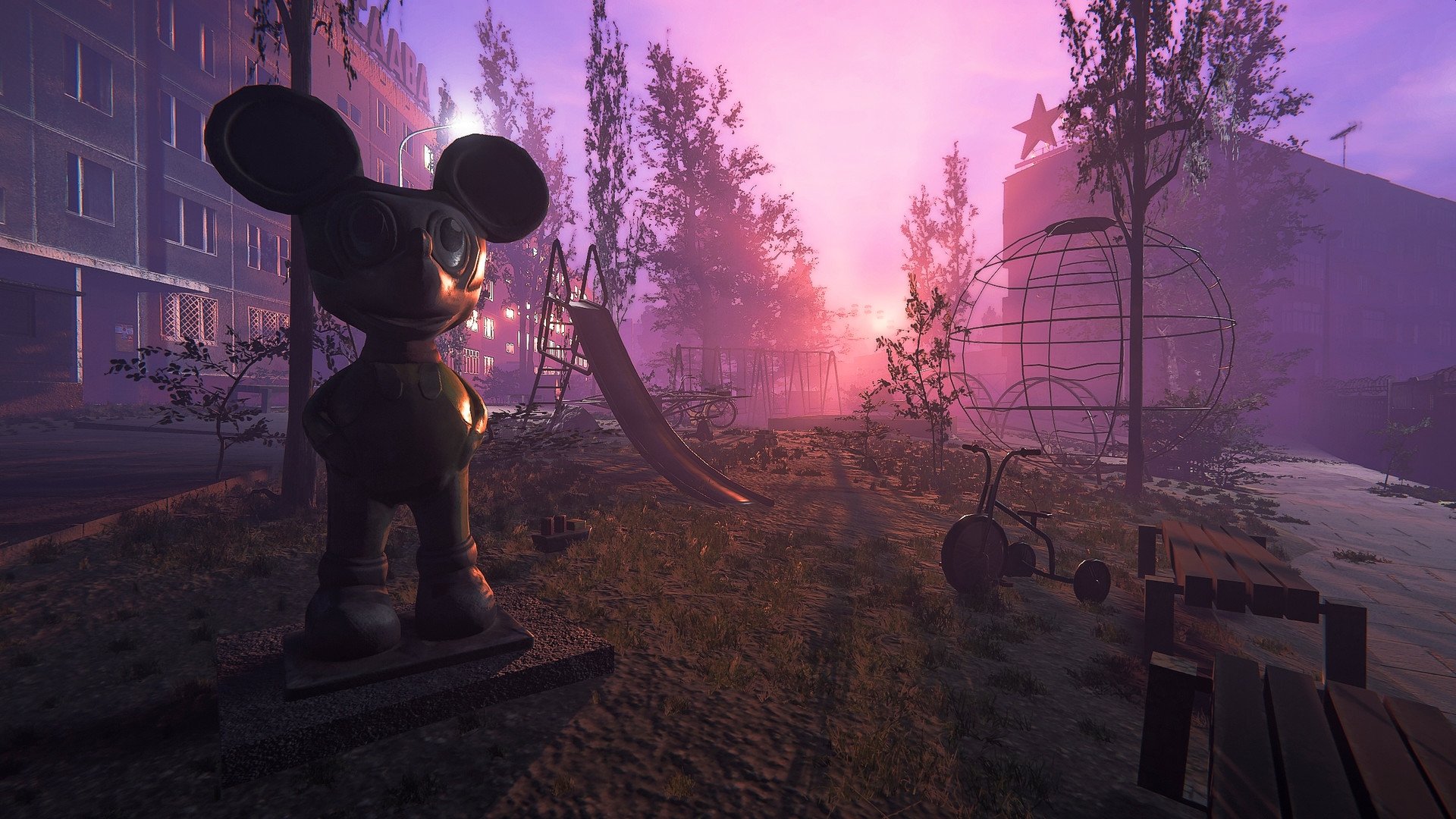 Publisher PlayWay S.A. and developer Live Motion Games have announced their upcoming game Chernobyl Liquidators Simulator. Unlike other games set during the 1986 Chernobyl nuclear disaster, there are no mutated creatures to battle in the forest.

The game aims to create a realistic simulator starring the civil and military personnel who were conscripted to deal with the emergency. Players will have to work quickly to contain the radiation before it harms innocent civilians.

Players are taken into the heart of the disaster to clean up the damage of the deadly radiation. This means wearing full-face gas masks that restrict vision and full-body suits that may restrict movement. The cleanup process also means ensuring the radiation doesn’t have any long term effects on the surrounding areas.

The game offers players choices on how they want to move forward. Players can decide to take people from the only homes they know to kill animals who may or may not have been affected by the radiation. Players can decide to question their superiors or blindly follow orders. Orders given may not always be the right thing to do.

While playing the game, players will find out the truth behind the disaster, as stated by the developer. The story will cover topics on if it was safe for the liquidators to be in the center of the disaster. Putting them in danger may have physically damaged them long-term. There is also no way to tell if their efforts pay off. The biggest question of all is if the government was telling the truth or only trying to protect themselves.

The game plays through multiple liquidators to learn about their first-hand experiences during the disaster. They’ll use specialized tools to clean up the disaster and carry out important work.

Chernobyl Liquidators Simulator covers not only different areas in the region but also Pripyat. The disaster takes center stage here, but the liquidator’s work will help save the entire world from radiation poisoning.

Players can wishlist the game on Steam now. The publisher plans to launch the game with a discount for a limited time.

The developer has been releasing devlogs on Steam with new screenshots from the game. They take players inside of the nuclear reactor where they’ll see the severe damage. Additional screenshots also show some of the realistic touches, such as people washing their personal clothing but never getting the chance to claim them.

The developer is also on Discord. Its official server contains news about the game but also lets players connect with the team.

Chernobyl Liquidators Simulator currently has no scheduled release date but will launch on PC via Steam. 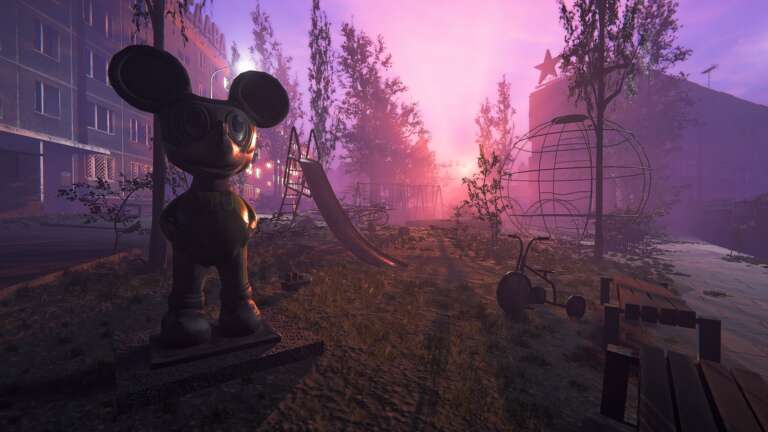