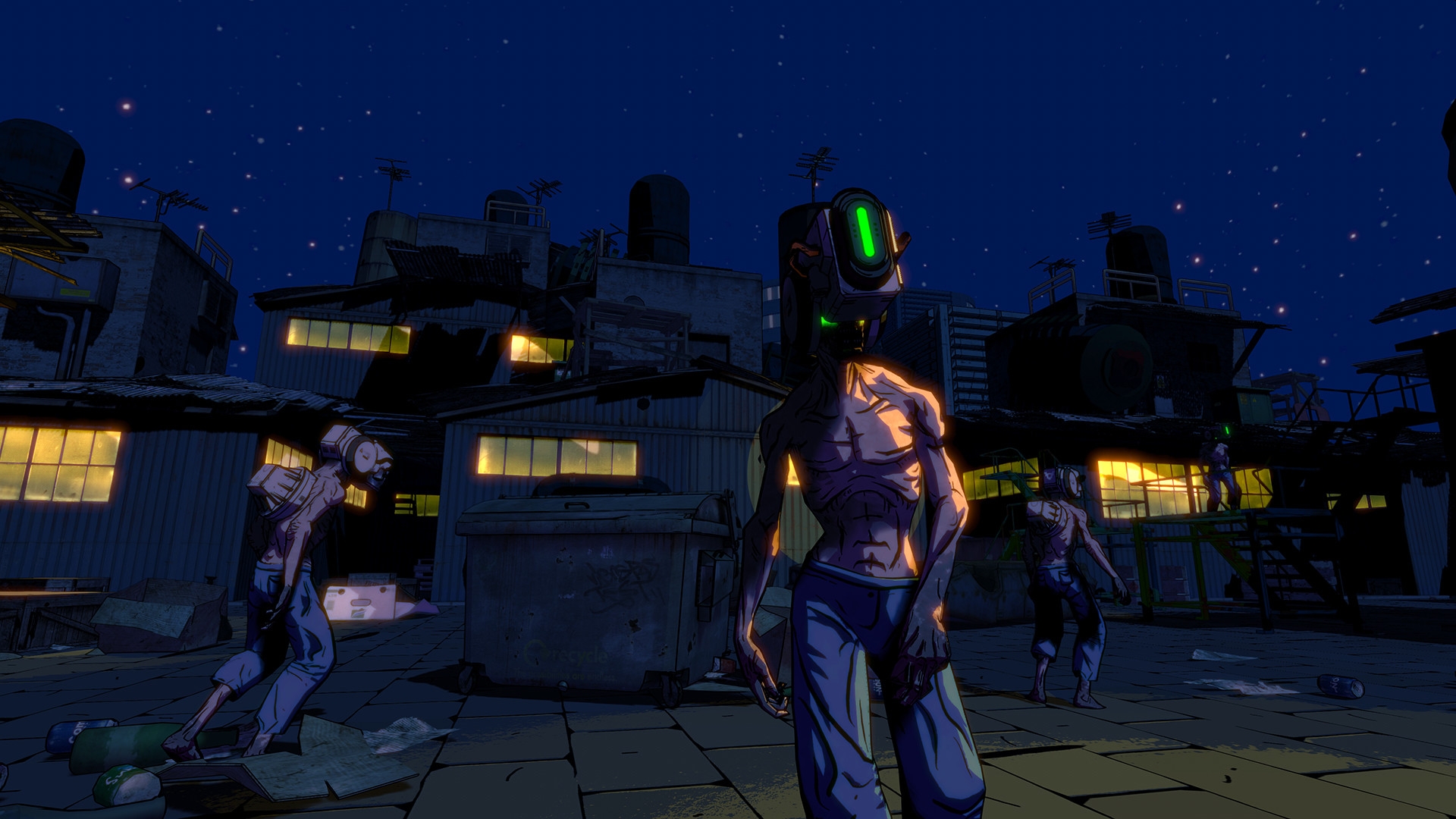 Developer Dark-1 has announced its upcoming survival indie horror game Skopje. The game will first enter Early Access on Steam before it fully launches in the future. The title was co-financed by the Fund for Innovation and Technology Development in Macedonia.

Skopje is a comic-book styled FPS game with Roguelite elements set in an open world. The game itself is set in an alternate history of the Balkans with a sprinkle of the occult and retro-futuristic elements.

Players explore a fallen city and try to survive against the hordes of mutated creatures lurking the streets. Not only will players have to fight against these monsters and bosses, but also survive. Players will have to loot, scavenge, and learn how to survive.

Luckily, players have a trusty ally to help them throughout their journey. A bus named DOM serves as a mobile base that will keep players safe from harm. Inside of the DOM, players can upgrade their characters with loot players scavenge from around the city. DOM also serves as a gateway to the world where the story will unfold. Within the bus, communications will roll in with what happened to the city and suggestions on how to save it.

While scavenging for loot is important, players may also find helpful blueprints around the city. Blueprints contain helpful maps on how to create stronger weapons. The creatures will get stronger, so players have to keep leveling up.

Since Skopje is a Roguelite, the world continues to change. Every time players die, the city will completely change. Enemies will be located in new environments, loot changes, and roads will lead to different locations.

The developer aims to create a game that combines an immersive story with exciting gameplay. Since it is the developer’s first large-scale title, the Early Access period is expected to last for at least two years.

The Early Access version contains around 25% of planned content from the full release. Players will have the ability to explore the city, drive the DOM, fight enemies, craft and use multiple weapons, and more.

The full game has plans to include a bigger city, more weapons, enemies, improved visuals, and performance enhancements. The biggest improvement will be a co-op game mode with up to four players, but this will ultimately depend on how well the single-player mode does.

Players can give feedback on the game by connecting with the developer on social media or by joining its official Discord server. On Discord, the developer has open discussions and votes with the community regarding planned content.

There is currently no release date for Skopje, but is expected to launch “soon.” The game is available to wishlist on Steam now. 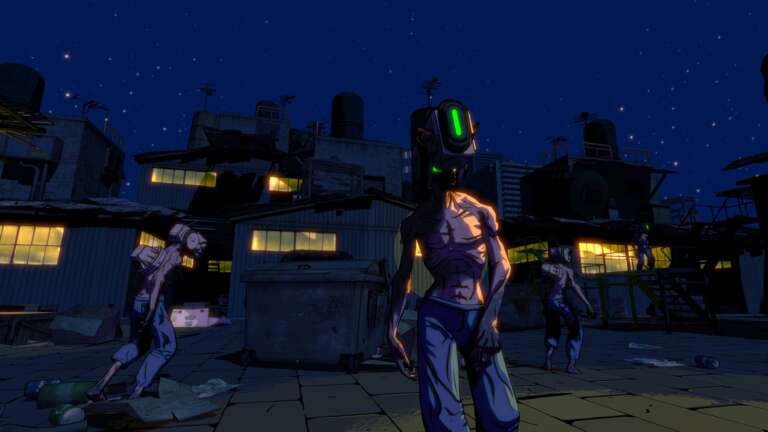