Developer Profenix Studio announced the launch of Hellseed: Chapter 1 into Early Access on Steam later this year. The title is a first-person horror game with action and puzzle elements. Since Profenix Studio is a very small team, the developer is seeking player feedback before the game’s full launch.

Hellseed takes place in Italy in the year 1980. Within the province of Turin, doctors at a psychiatric hospital file a police report for a missing colleague. Players control the detective in charge of the case.

Chapter 1 covers the investigation of the house, along with many other unknown questions. If players lose their cool, they may be taken captive by the spirit and taken to hell. Fortunately, players can try replaying the scenario to discover any clues they may have looked over at first.

Hellseed is the first game the developer has created using the S2Engine, its proprietary engine. The developer is seeking player feedback on gameplay and give any other suggestions.

The game is planned to stay in Early Access for around 5-6 months. This will give the developer time to complete the ending, polish the game, and implement any other improvements. The ending was not yet added because the developer wants to give players something more to experience when the game launches.

Those who purchase the Early Access version are asked to submit feedback through the Steam discussions for the game. This way, the developer can work on resolving significant issues quickly. Suggestions for the game are also appreciated.

The developer has included additional information about prompts that may appear when the game loads. The first time players load Hellseed, some may receive a prompt to re-install Physx drivers. This is a known issue, and players can resolve it by restarting their PC. More solutions are located on the discussions page.

The game was initially announced to come out this month but was pushed back a few days before its release. A demo is available for those who want to try out Hellseed before purchasing the full game.

Hellseed: Chapter 1 will be available this December for PC via Steam. The demo is available to download now.

Hearthstone Battlegrounds Lag Problems Get Even Worse, Even After Blizzard Announced They'd Fixed The Issues 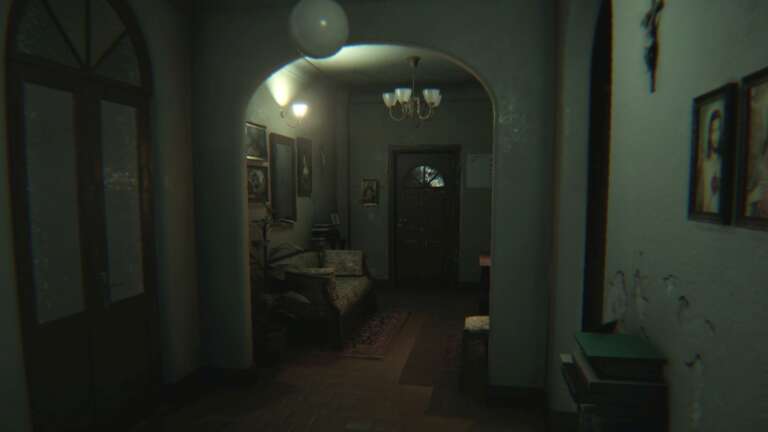 Oct 13, 2020 Lisa Nguyen 9710
Developer Profenix Studio announced the launch of Hellseed: Chapter 1 into Early Access on Steam later this year. The title is a first-person horror...